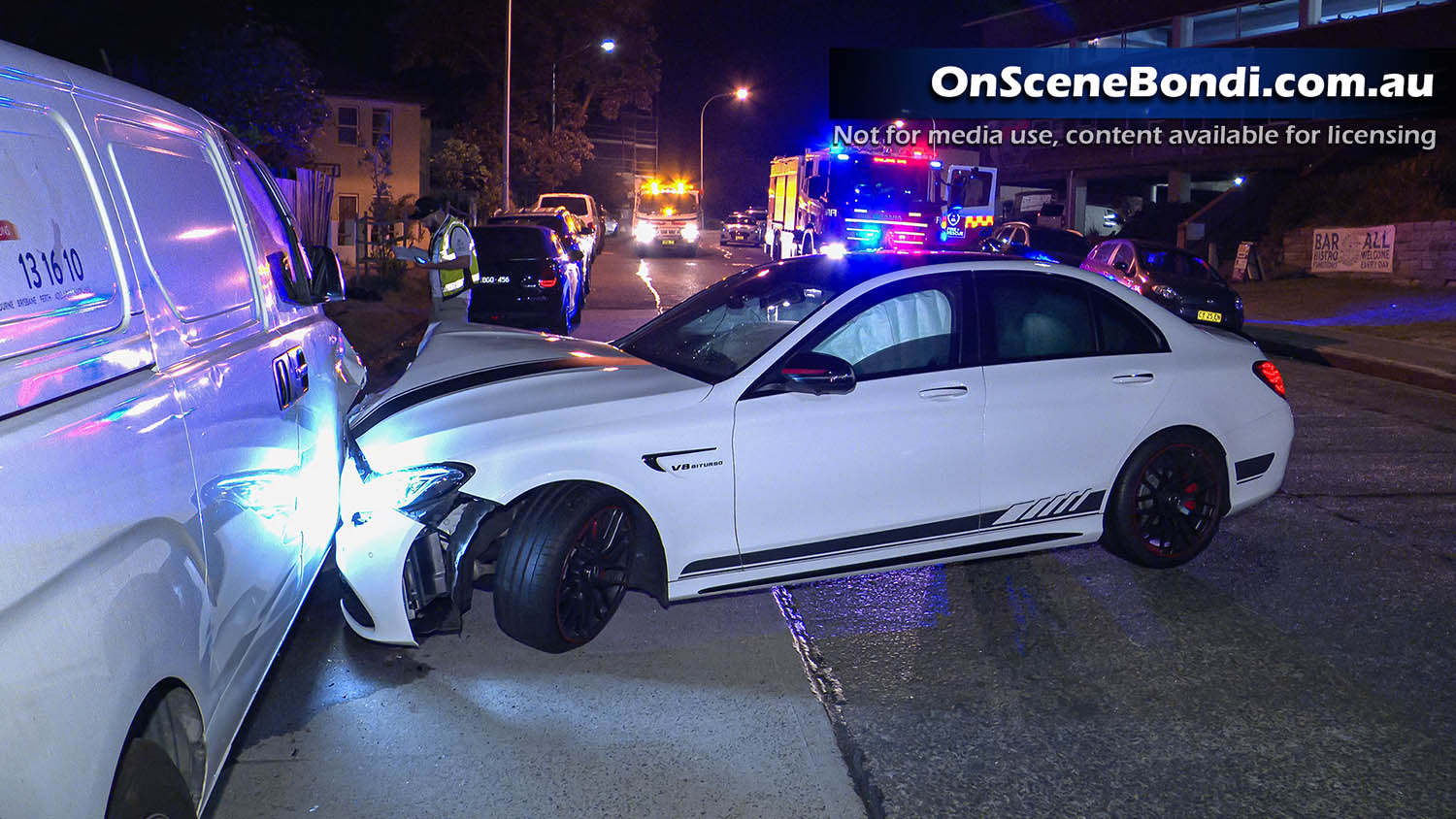 NSW Police are investigating a crash which damaged four cars overnight on Military Rd in Bondi. At around 10.45pm on the 10th October, 2020 a white Mercedes crashed into three parked cars opposite Bondi Golf Course.
Read more ... 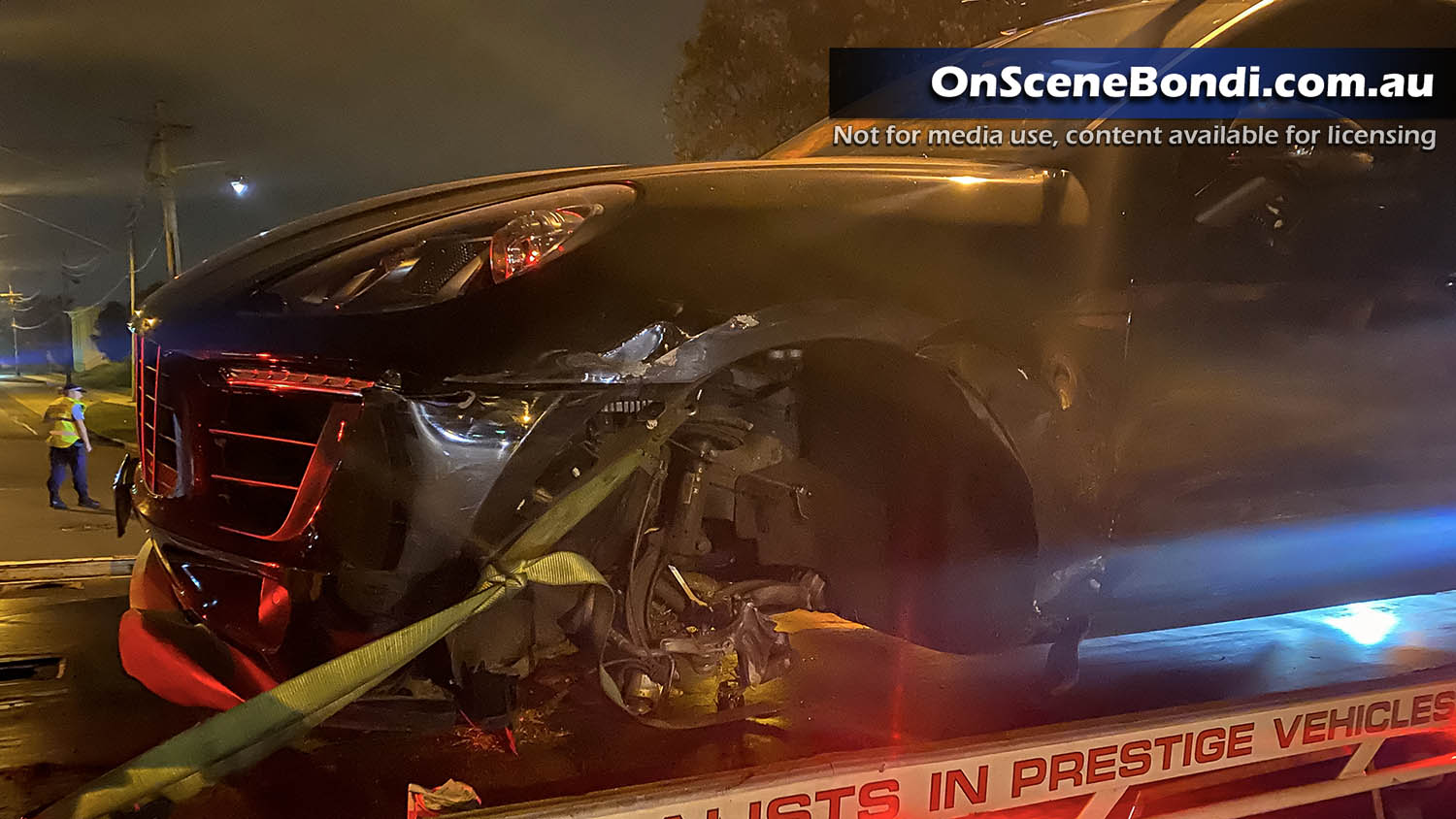 Police have arrested a man after allegedly crashing his car and failing a breath test in Dover Heights. At around 9.00pm last night, witnesses reported a black Porsche crash into their white BMW on the corner of Military Rd and Raleigh St.
Read more ... 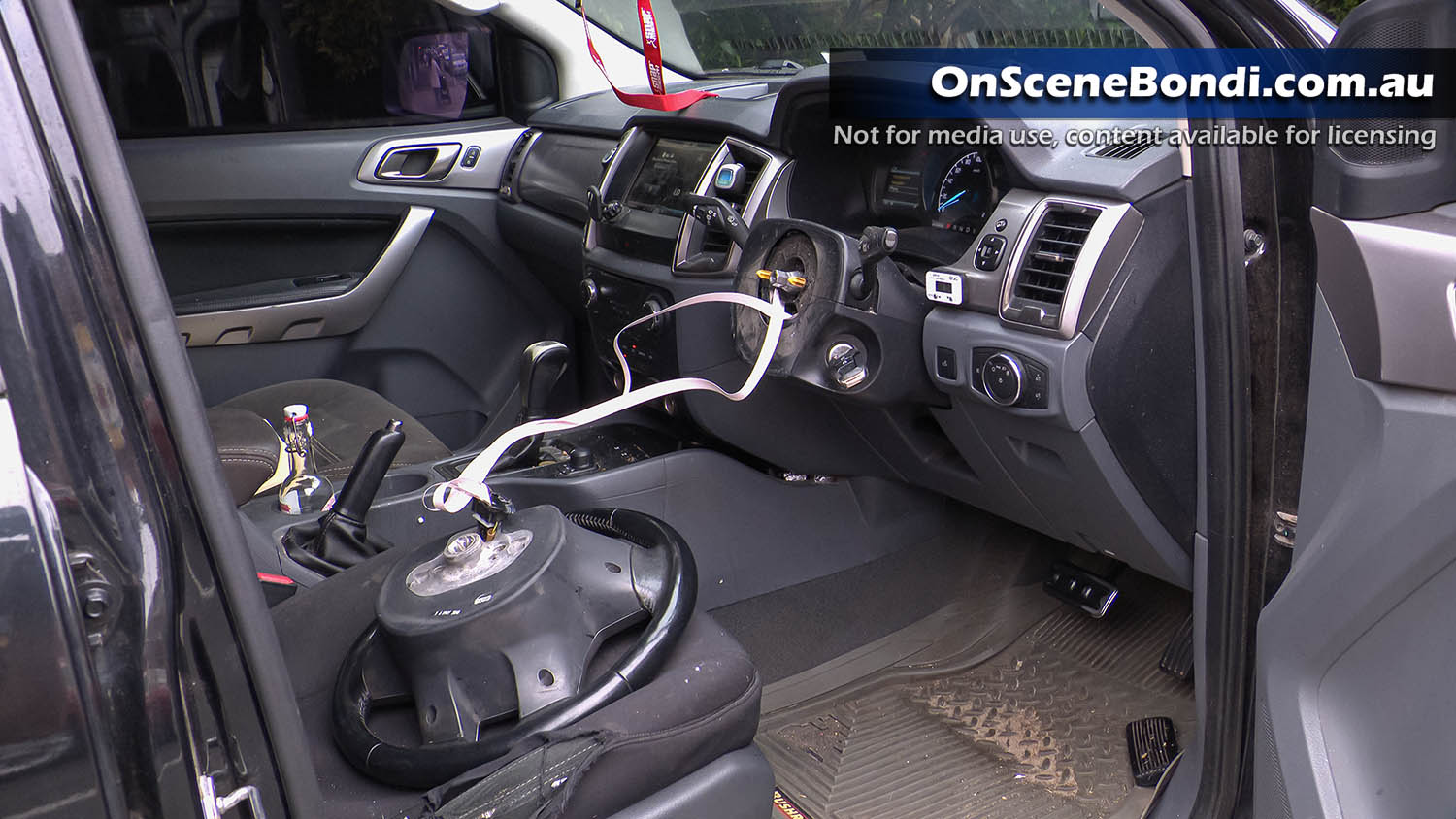 A person has been struck by a car at approximately 40km/h after a vehicle lost control at around 9.00am today on Bondi Rd. The cause of the crash was due to a steering wheel coming off prior to the car mounting a footpath and hitting a pedestrian at a bus stop.
Read more ... 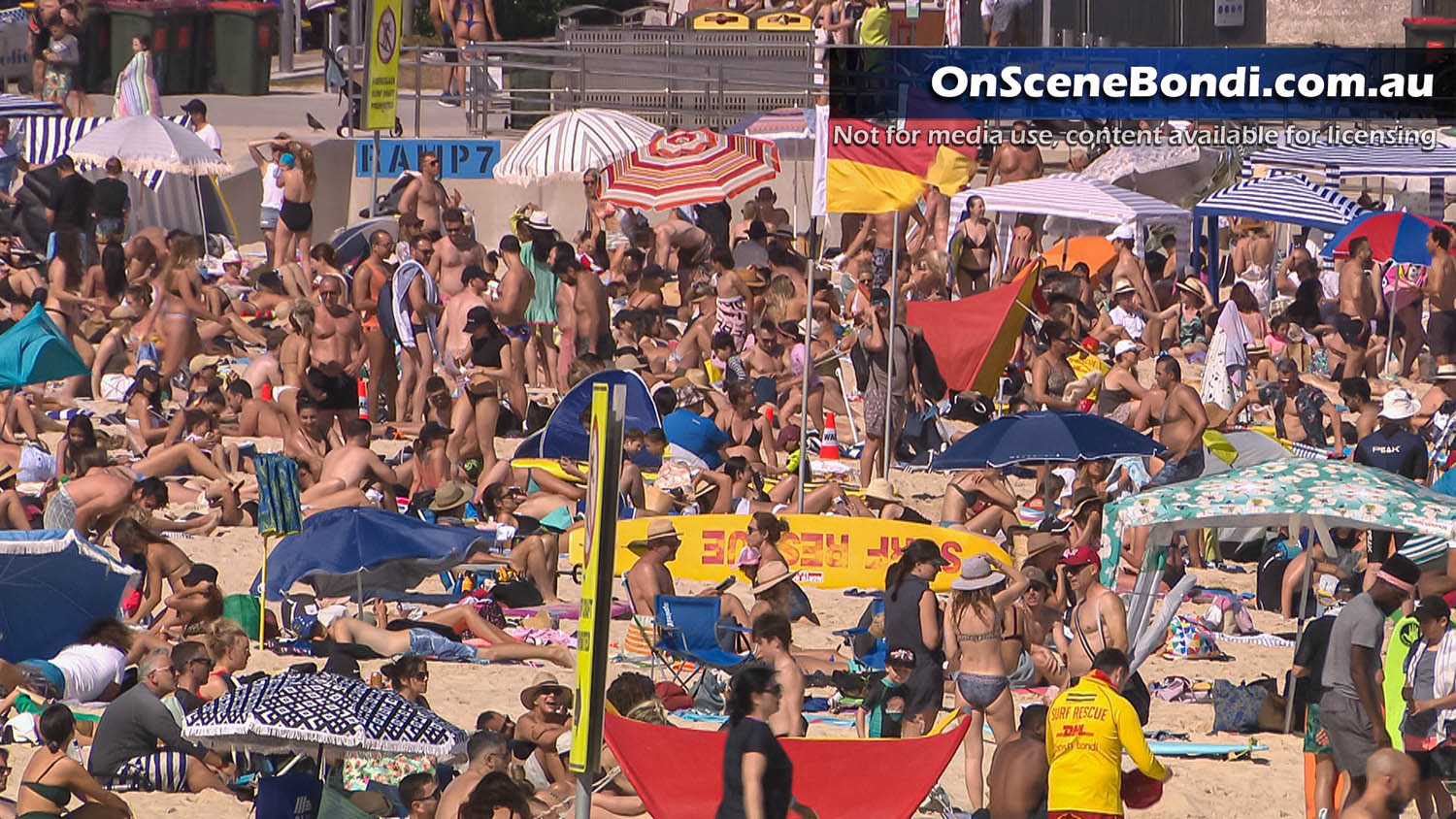 Bondi Beach reaches near capacity with fears of restricted access

Waverley Council issued a press release at 1.26pm today advising Bondi Beach was nearing capacity and that restrictions were likely between 2pm to 3pm. Traffic was gridlocked taking some 10 minutes to drive down Campbell Parade and Queen Elizabeth Drive.
Read more ... 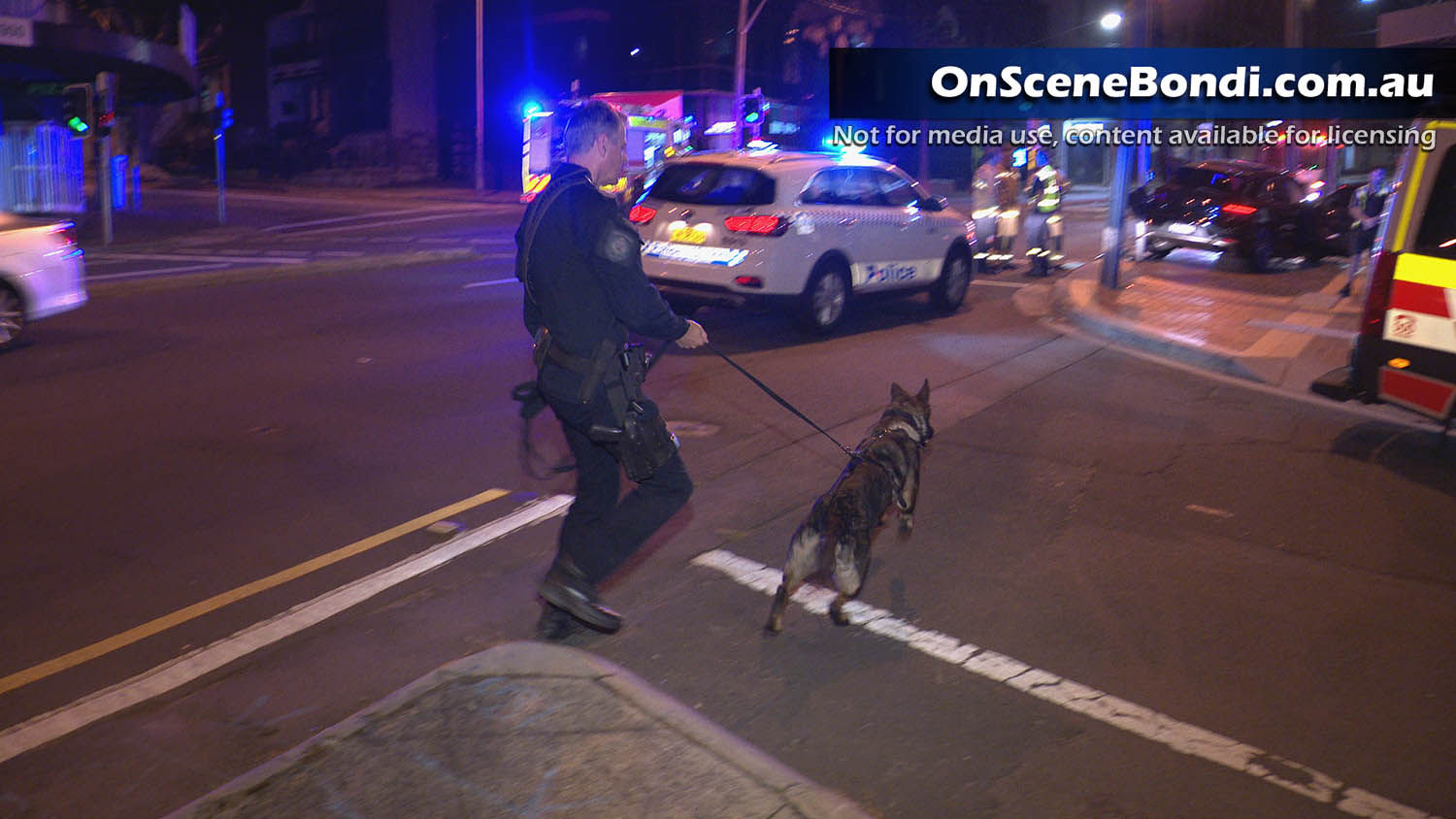 Two flee after Porsche crashes into taxi in Edgecliff

A man and woman are on the run after a Black Porsche Macan S allegedly ran a red light and crashed into a Taxi carrying 4 passengers. The crash occurred at around 12.00am on the corner of New South Head Rd and Mona Rd in Edgecliff.
Read more ... 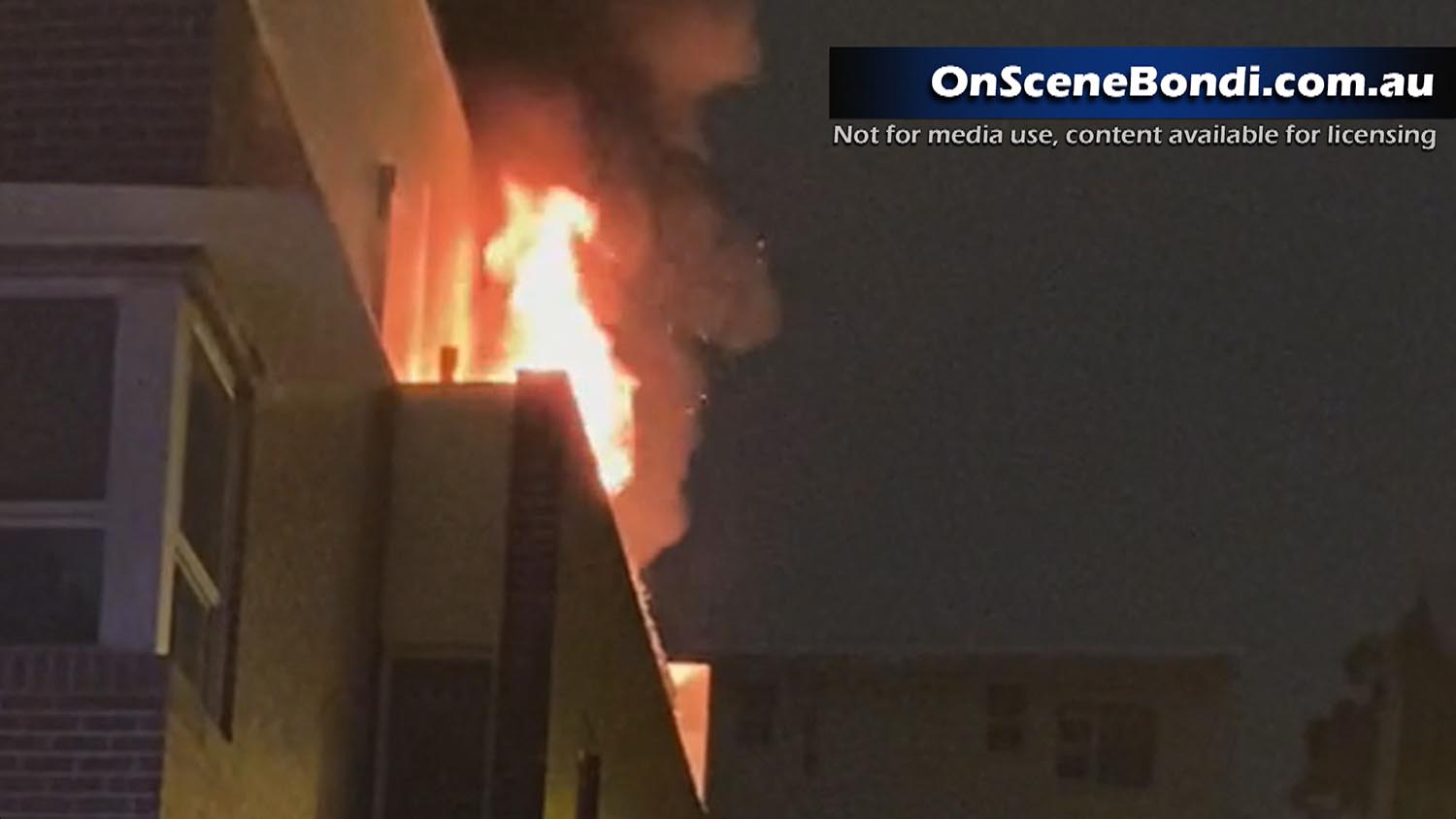 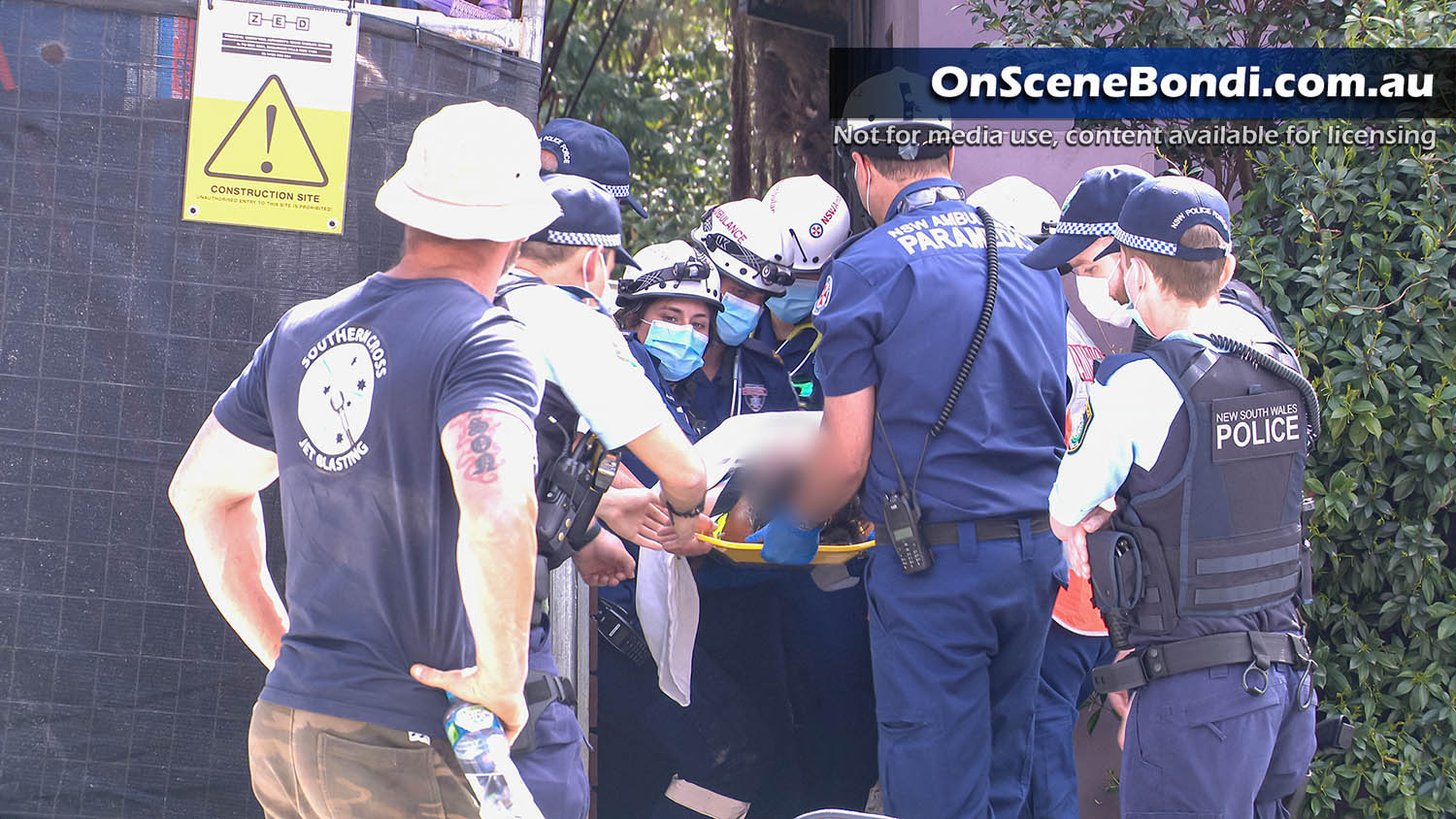 A builder has survived a long fall from a construction site in Bondi this afternoon. At around 1.00pm emergency services responded to an address in Simpson St after a man fell approximately 8 metres.
Read more ...