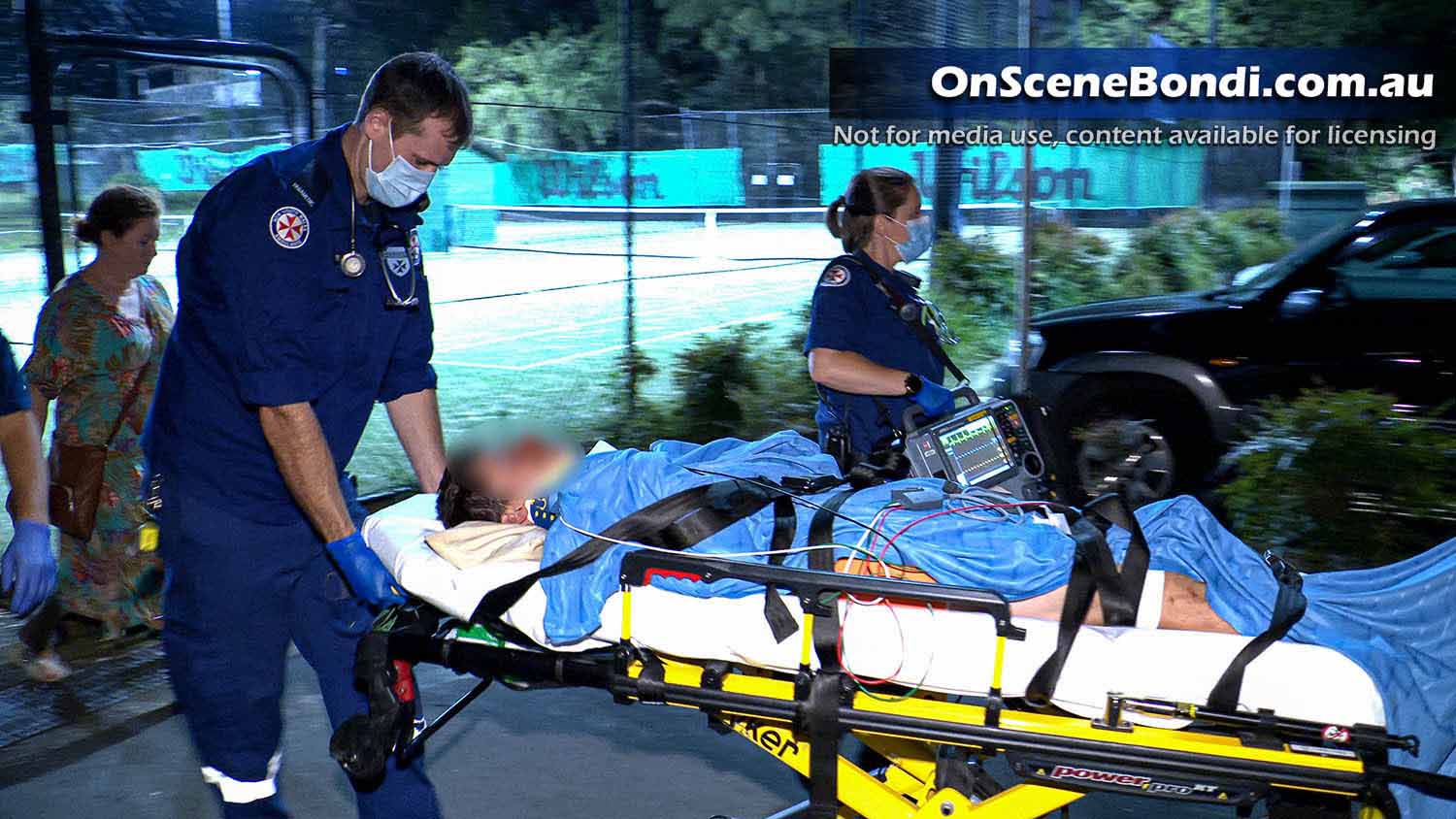 An 18-year-old has survived a ten metre fall at Cooper Park in Woollahra this evening. Tennis players rushed to his aid after the young man lost his footing and fell down a steep embankment.
Read more ... 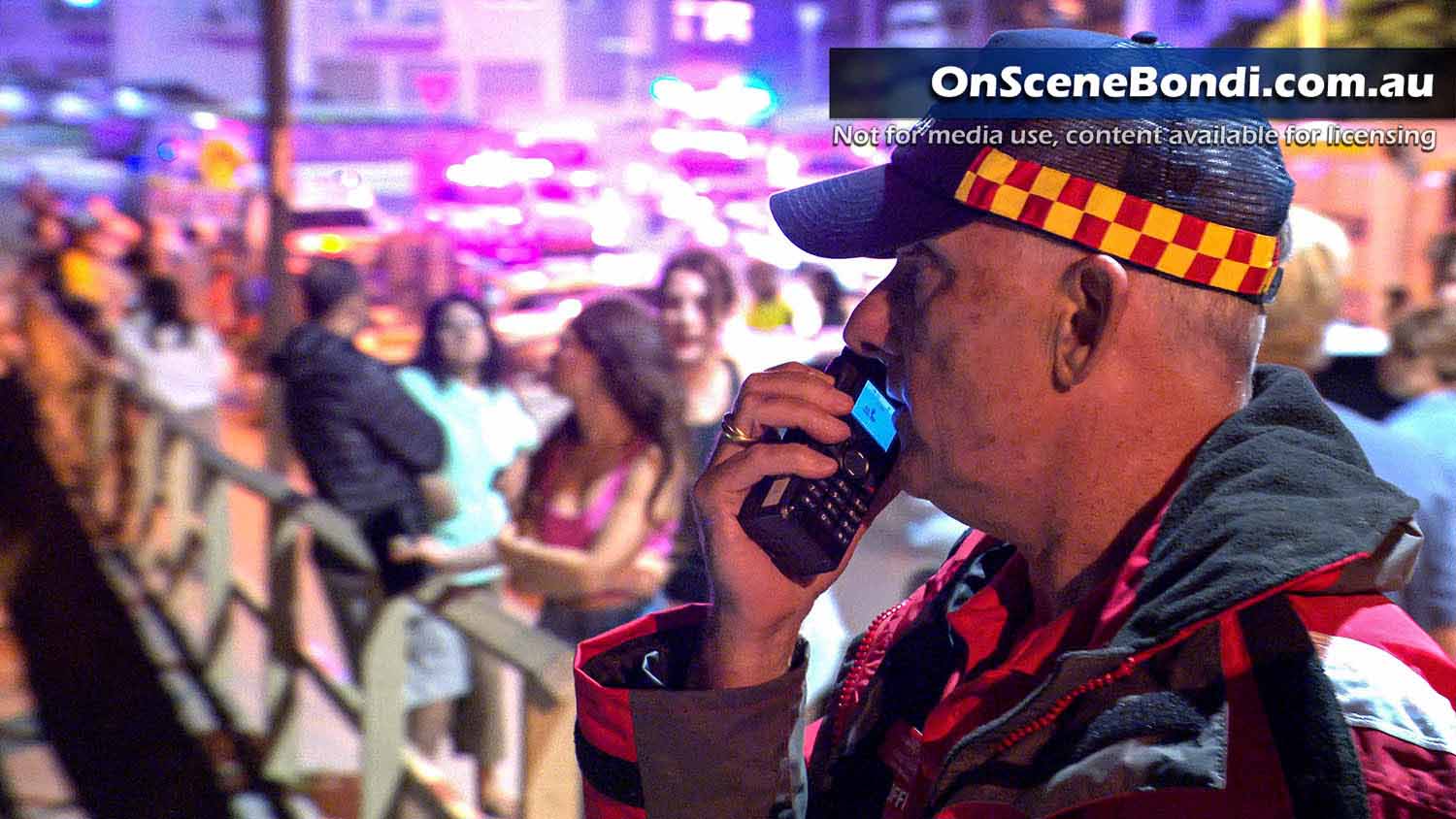 Emergency services are searching for a possible missing swimmer after a witness believed a person had not returned to shore at Maroubra Beach. The witness reported the swimmer appearing to be struggling in the water approximately 50 metres from the shore.   Police have collected shoes and a towel believed to be from a female which were left on the beach.
Read more ... 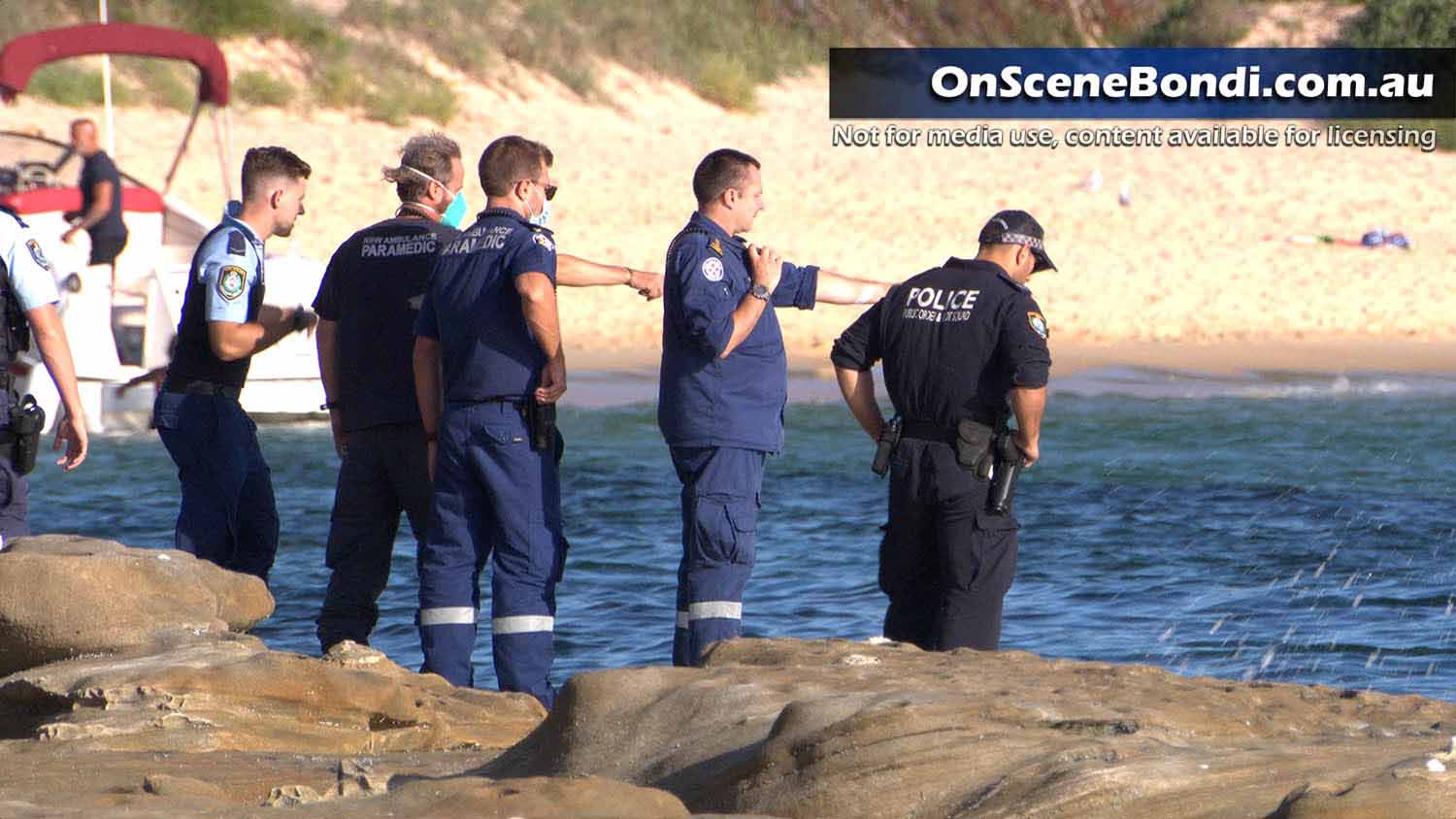 NSW Police and NSW Ambulance commenced a major search operation at Yarra Bay at around 5pm this evening after a family reported seeing a baby floating in the water near rocks. A rescue helicopter was tasked to assist with the search along with two NSW Police boats.
Read more ... 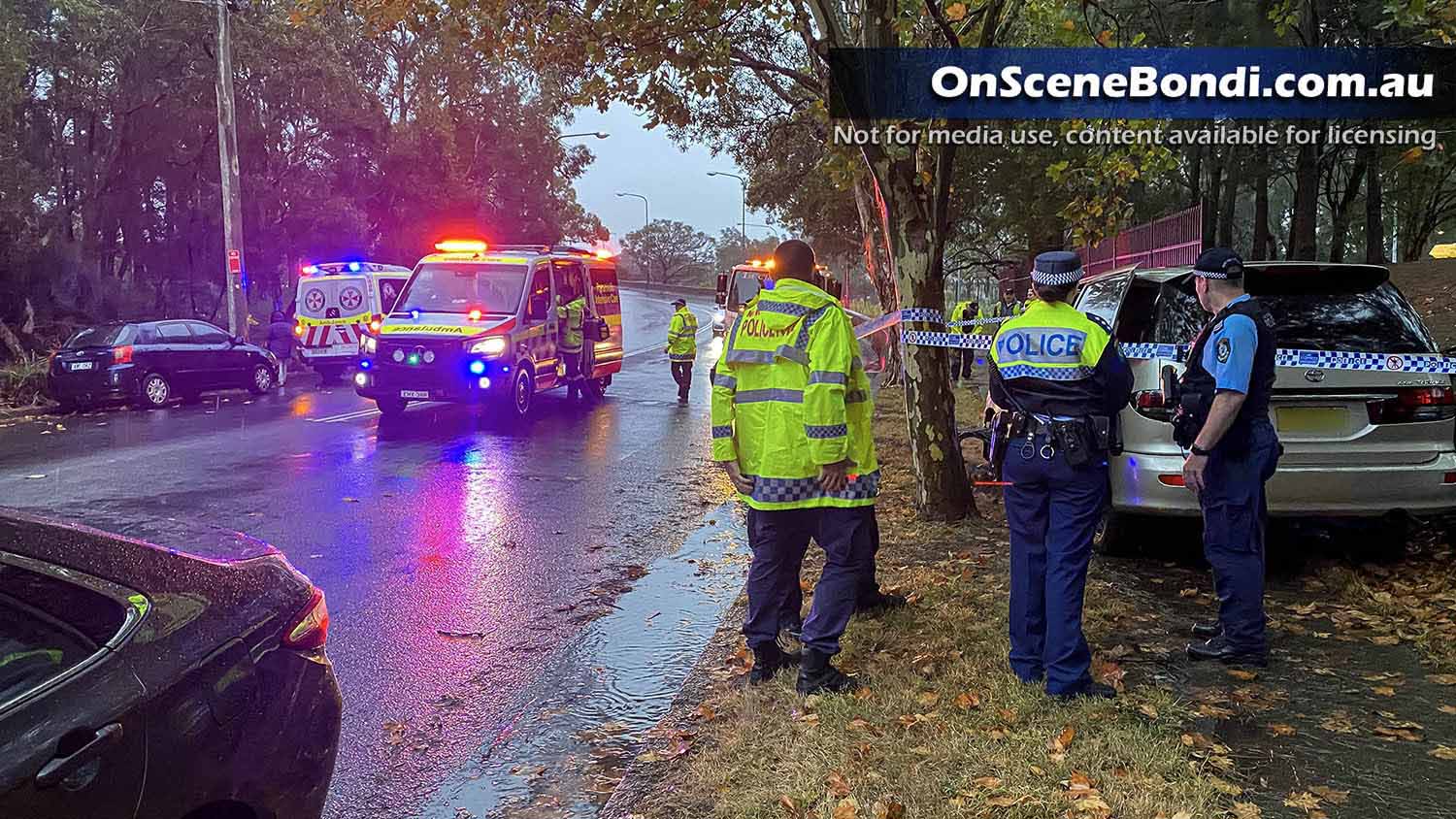 Baby thrown from car after crash in Botany

A suspended driver has been charged after a serious crash in Botany last evening. Emergency services were called to Stephen Road, Botany just 7.10pm after reports of a crash near the intersection of Swinbourne Street.
Read more ... 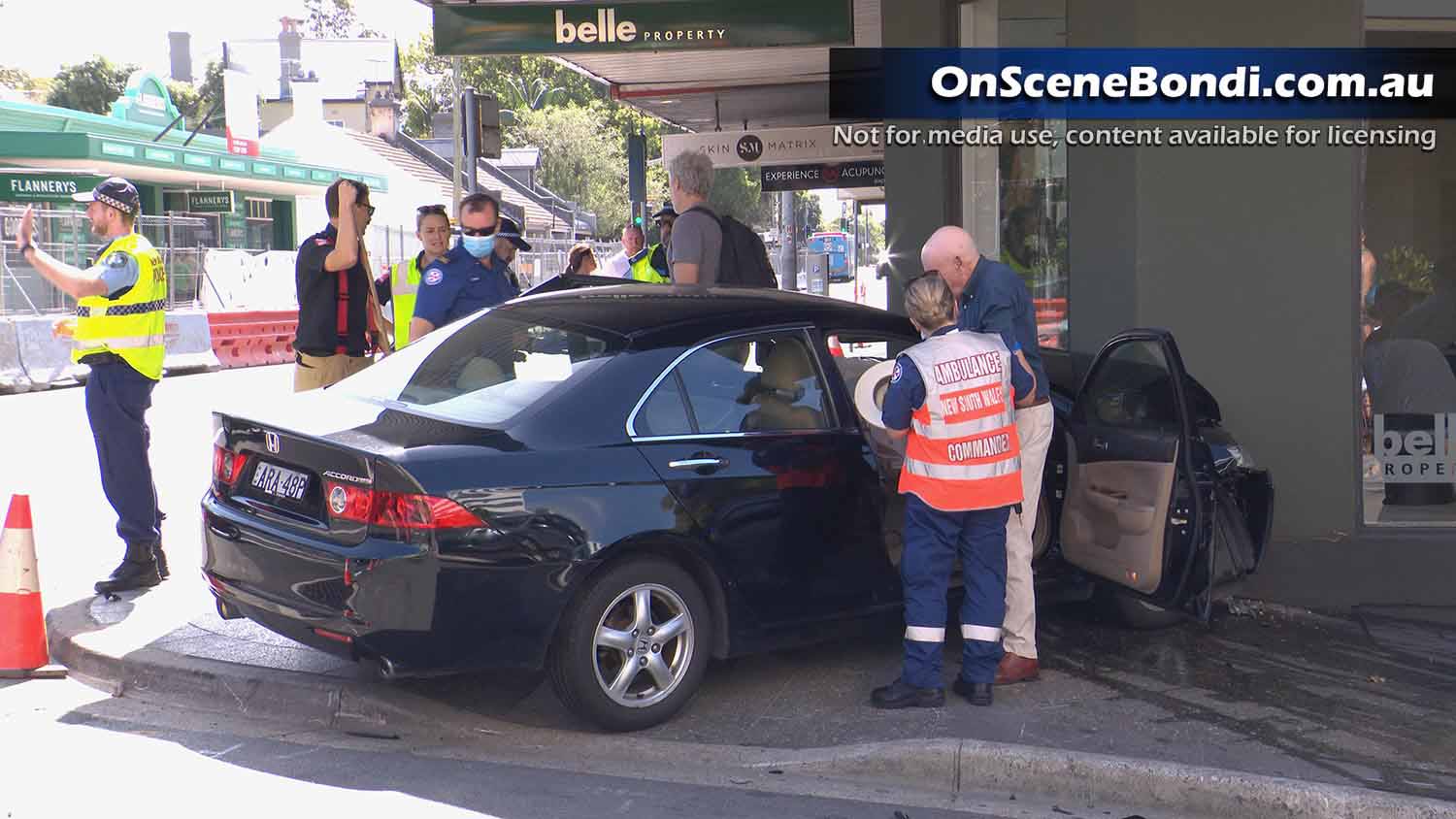 A man has been transported to hospital for observation in a stable condition after a two car crash on Oxford St Bondi Junction. At approximately 3.35pm two cars collided on the intersection on Leswell St and Oxford St sending one of the vehicles crashing into a shop front.
Read more ... 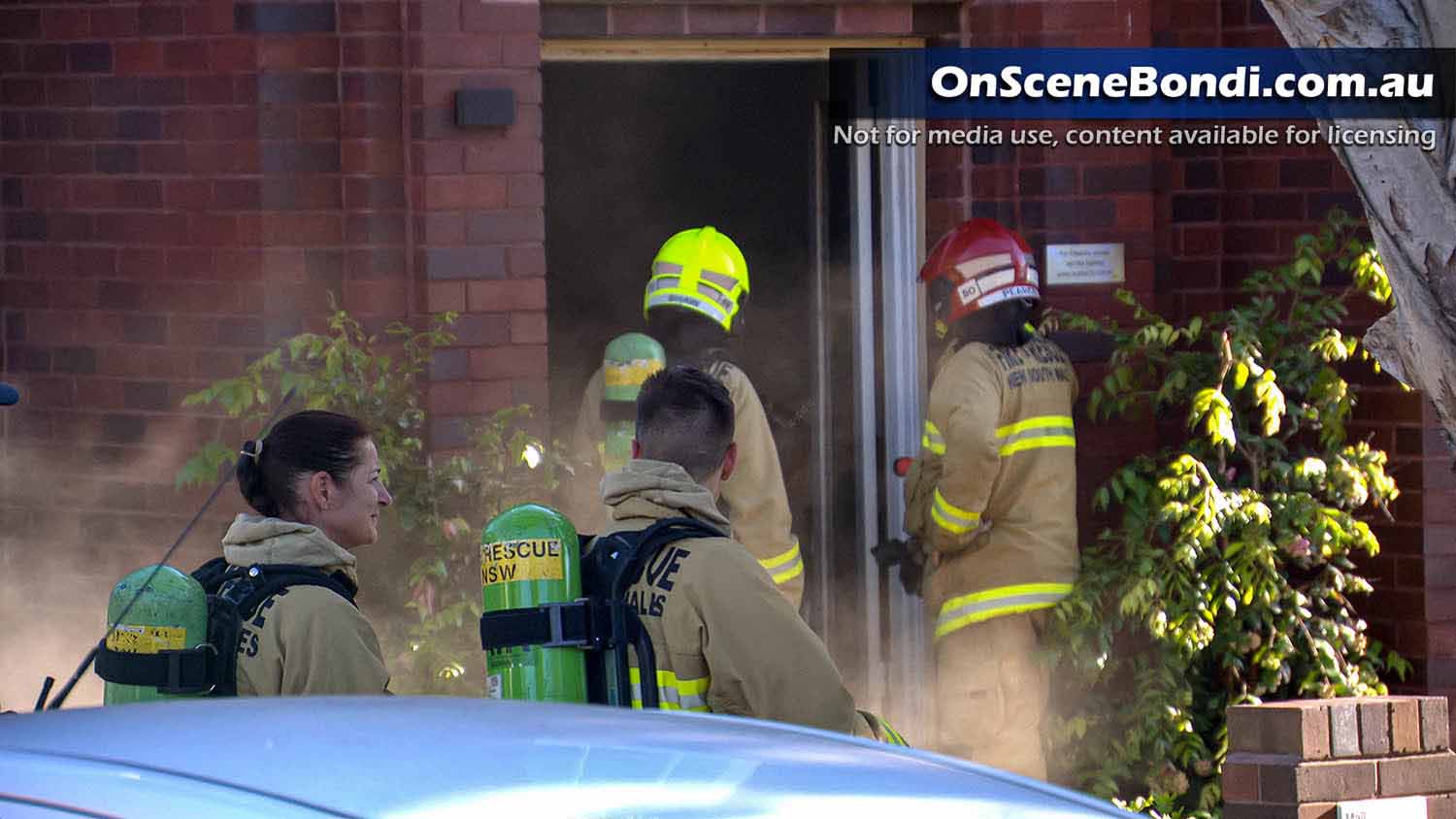 Fire crews responded to a unit fire on Blair St Bondi at around 8.00am this morning. Numerous triple zero calls were received by residents and neighbours after smoke was coming from a bottom floor unit.
Read more ... 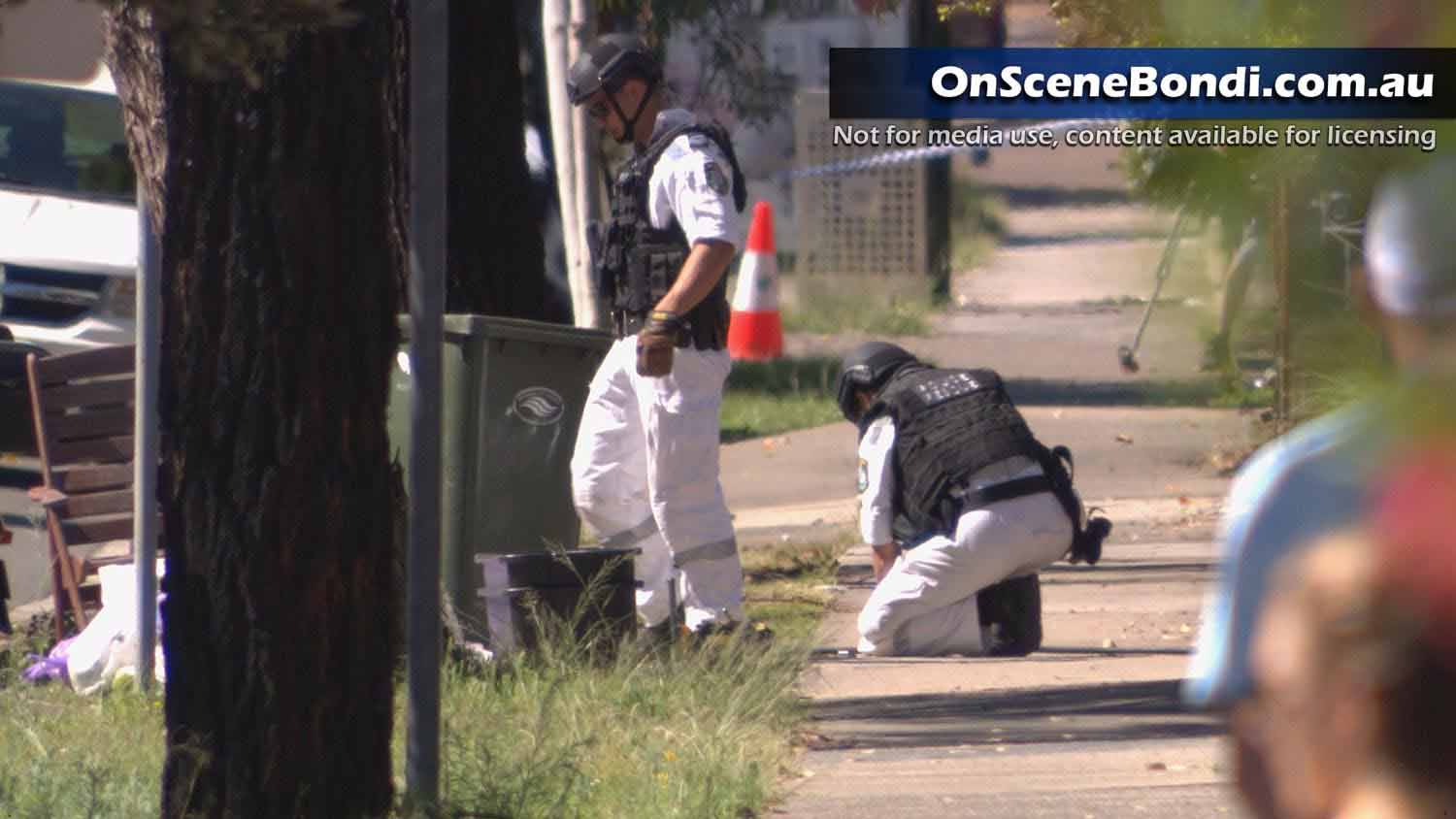 Bomb Squad called in after suspicious device found in Maroubra

Police closed Anzac Parade near Moverly Rd in Maroubra this morning (16th January) after a suspicious device was reported outside a home on Anzac Parade. The Bomb Squad supported by special operations paramedics assessed the device and discovered two disused smoke alarms in Rubbish.
Read more ...