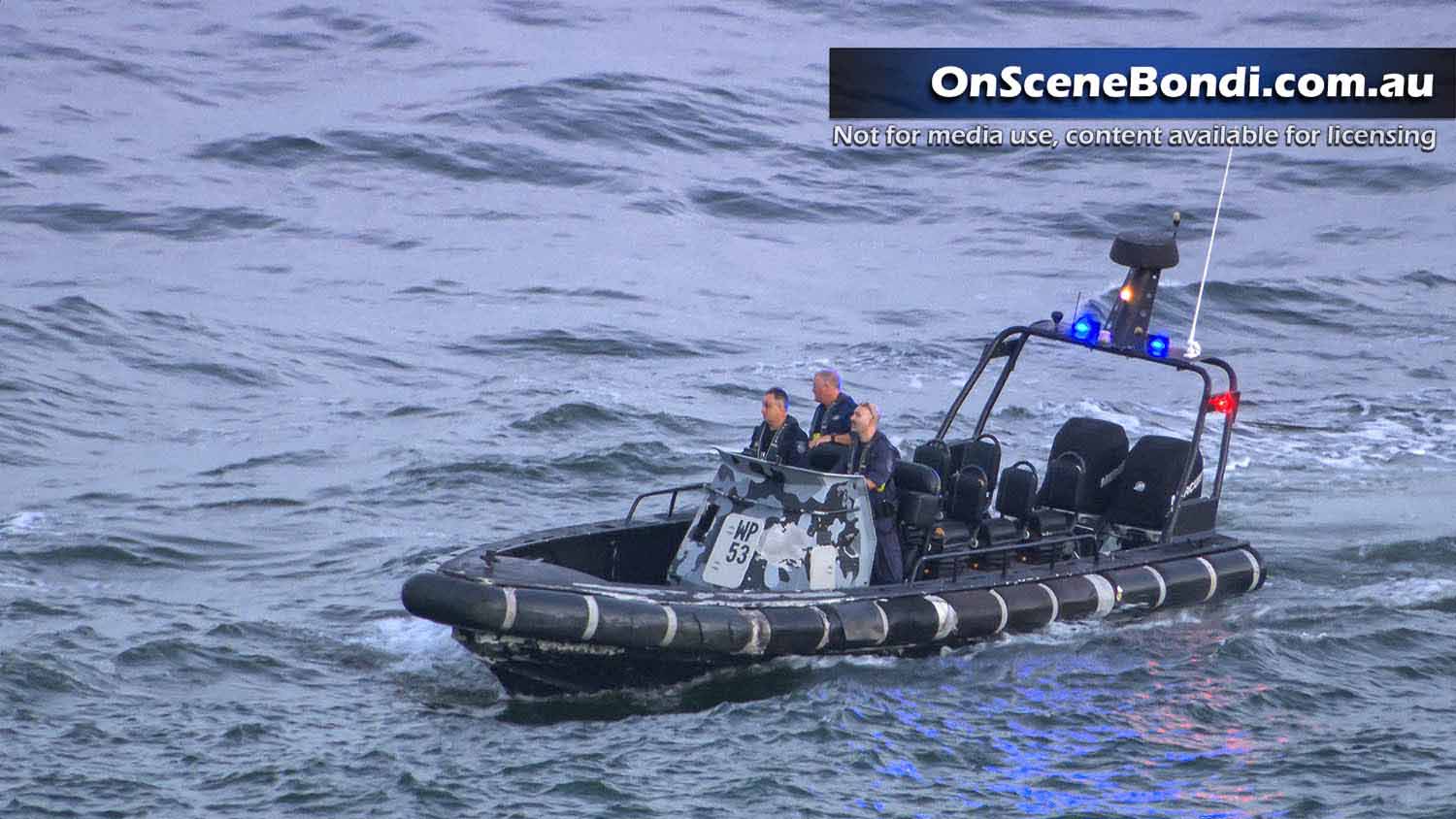 An hour long search has revealed that a reported overturned boat was debris likely from the recent floods. Just after 6.00pm Ambulance, Police and Surf Live Saving NSW responded to Diamond Bay and Vaucluse searching for an overturned boat,
Read more ... 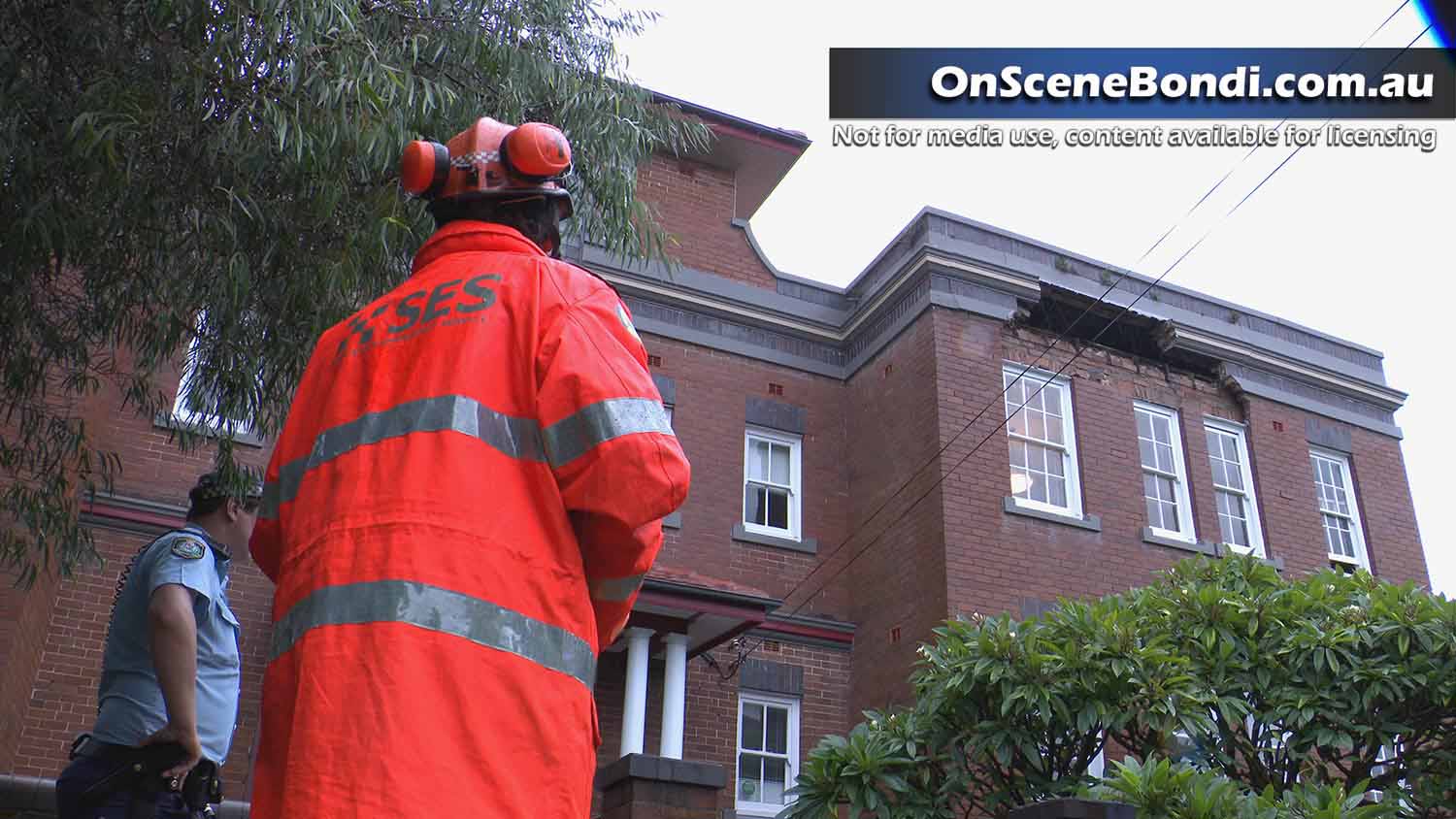 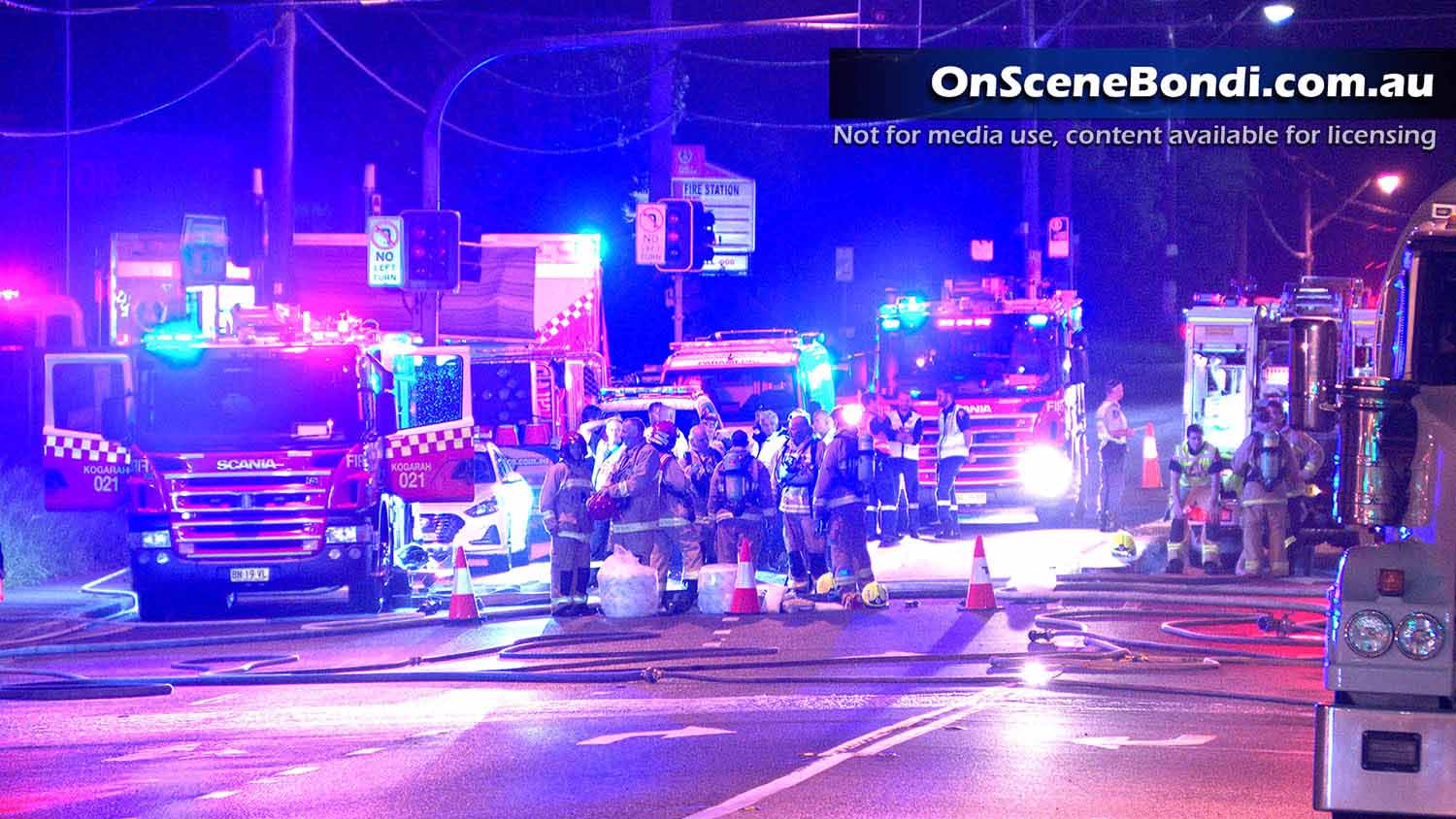 A large emergency operation was undertaken last night after a car and fuel tanker collided near the intersection of Botany Rd and Marsh St in Arncliffe. At around 9.30pm emergency services were alerted to the crash which caused ethanol to start leaking from a B-Double semi trailer carrying 55,000 litres of fuel.
Read more ... 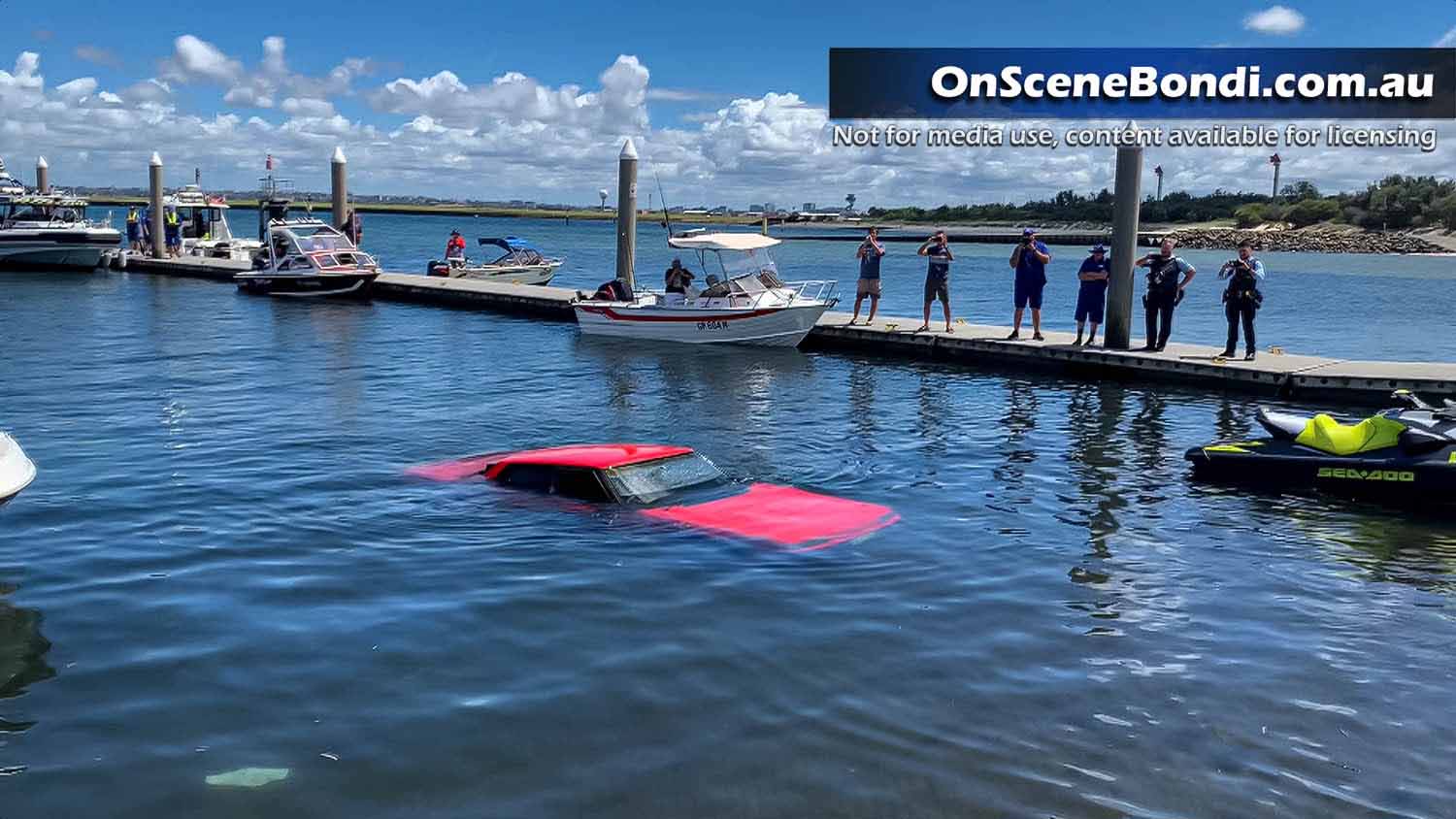 A man has attempted to save his car from going underwater after it slipped down a boat ramp in Botany this afternoon. The car owner said he had to drive down an extra foot to get his boat into the water, however the car lost traction and began to slip into the water.
Read more ... 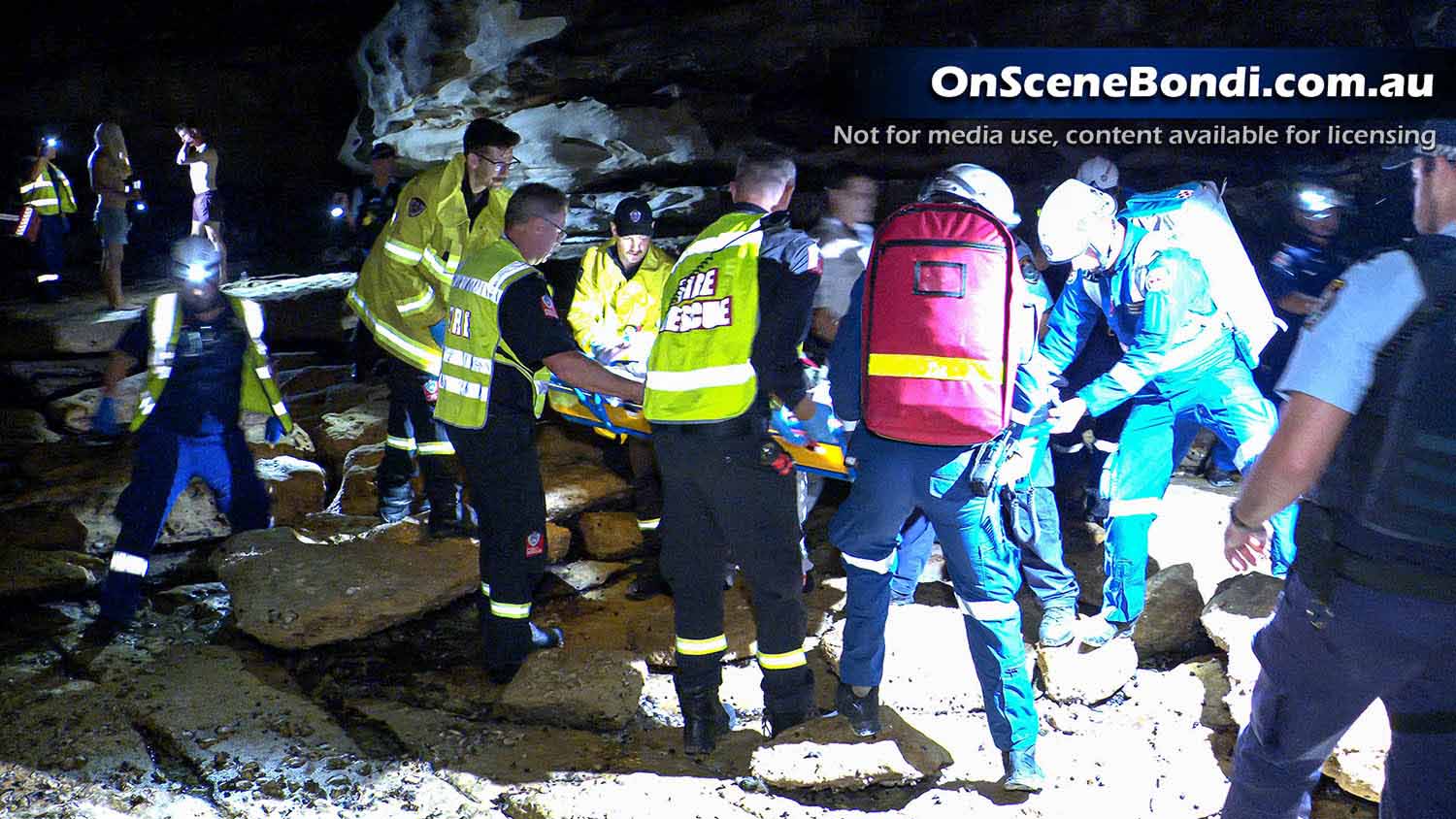 A man in his late twenties has fallen from a cliff ledge near Milk Beach in Vaucluse after losing his footing. His friends called for help after the man fell around two and a half metres at 9.00pm, landing on rocks.
Read more ... 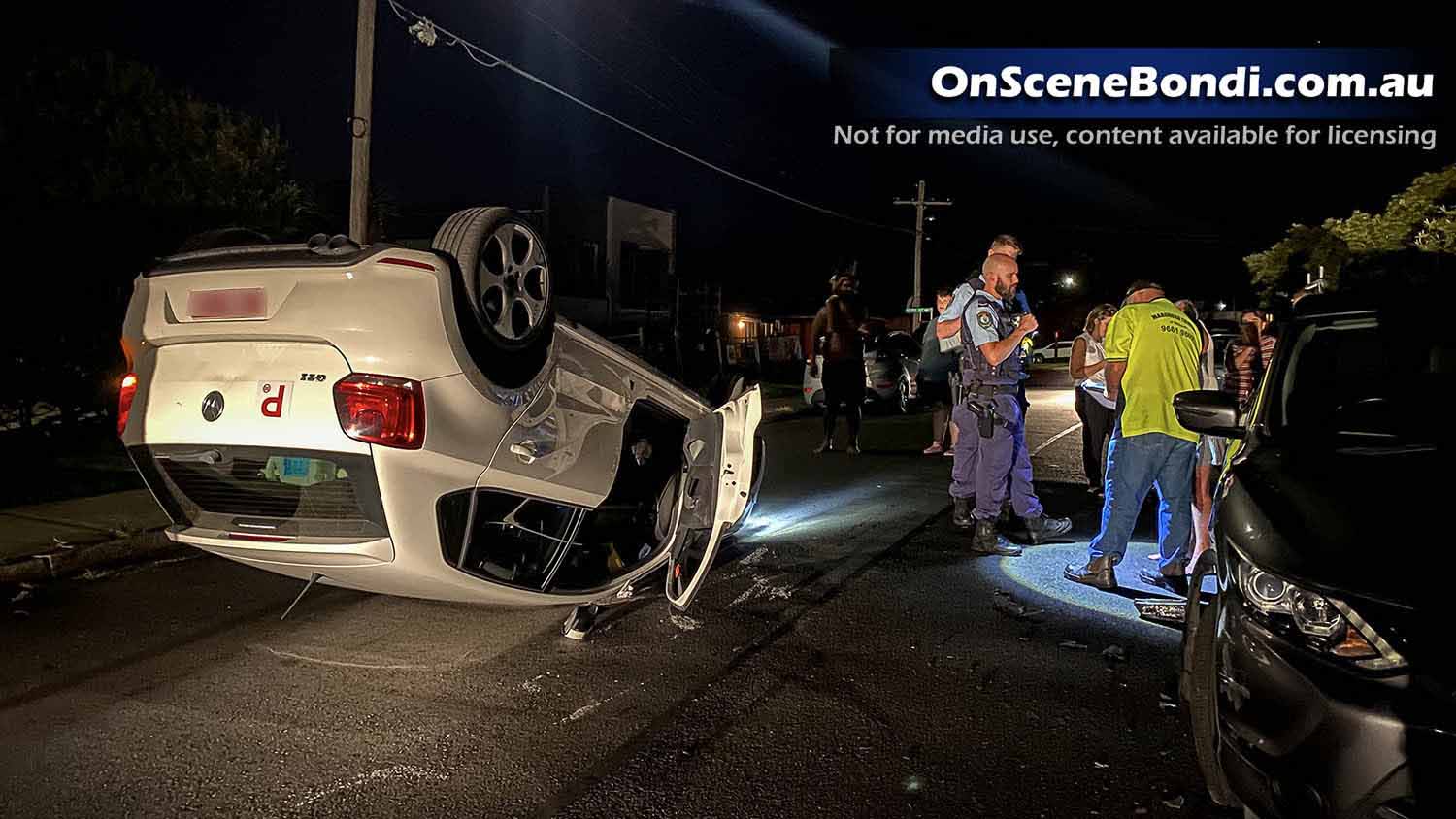 A driver has been arrested after crashing his white VW Golf on Mirrabooka Cr in Little Bay last night. At around 9.30pm it's understood the driver crashed into another parked car resulting in the vehicle overturning.
Read more ... 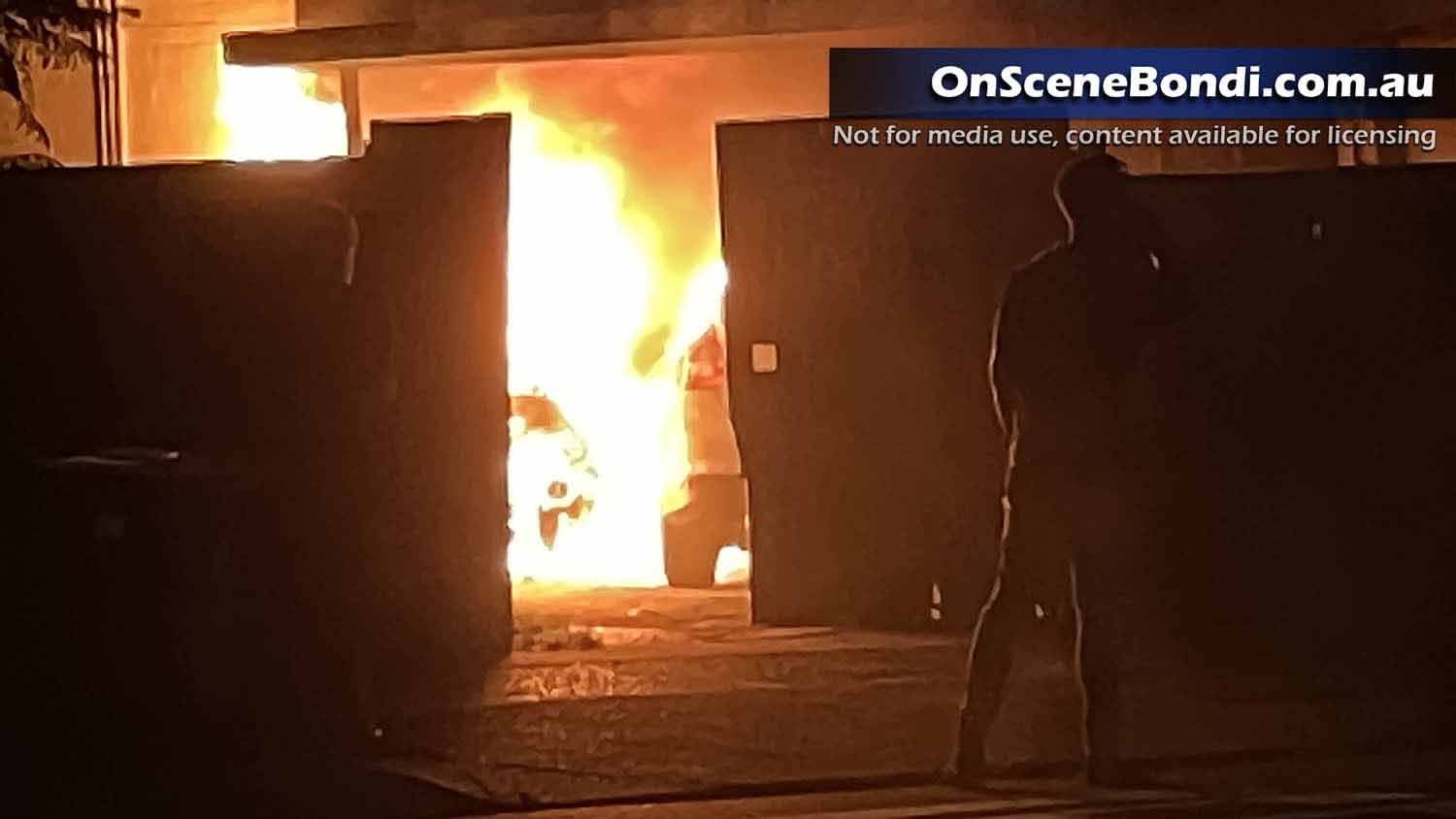 Just after midnight fire crews responded to a blaze in the rear of a property on the corner of Bronte Rd and Victoria St In Waverley. On arrival, fire fighters requested additional resources as flames were seen impacting the rear of a building.
Read more ...