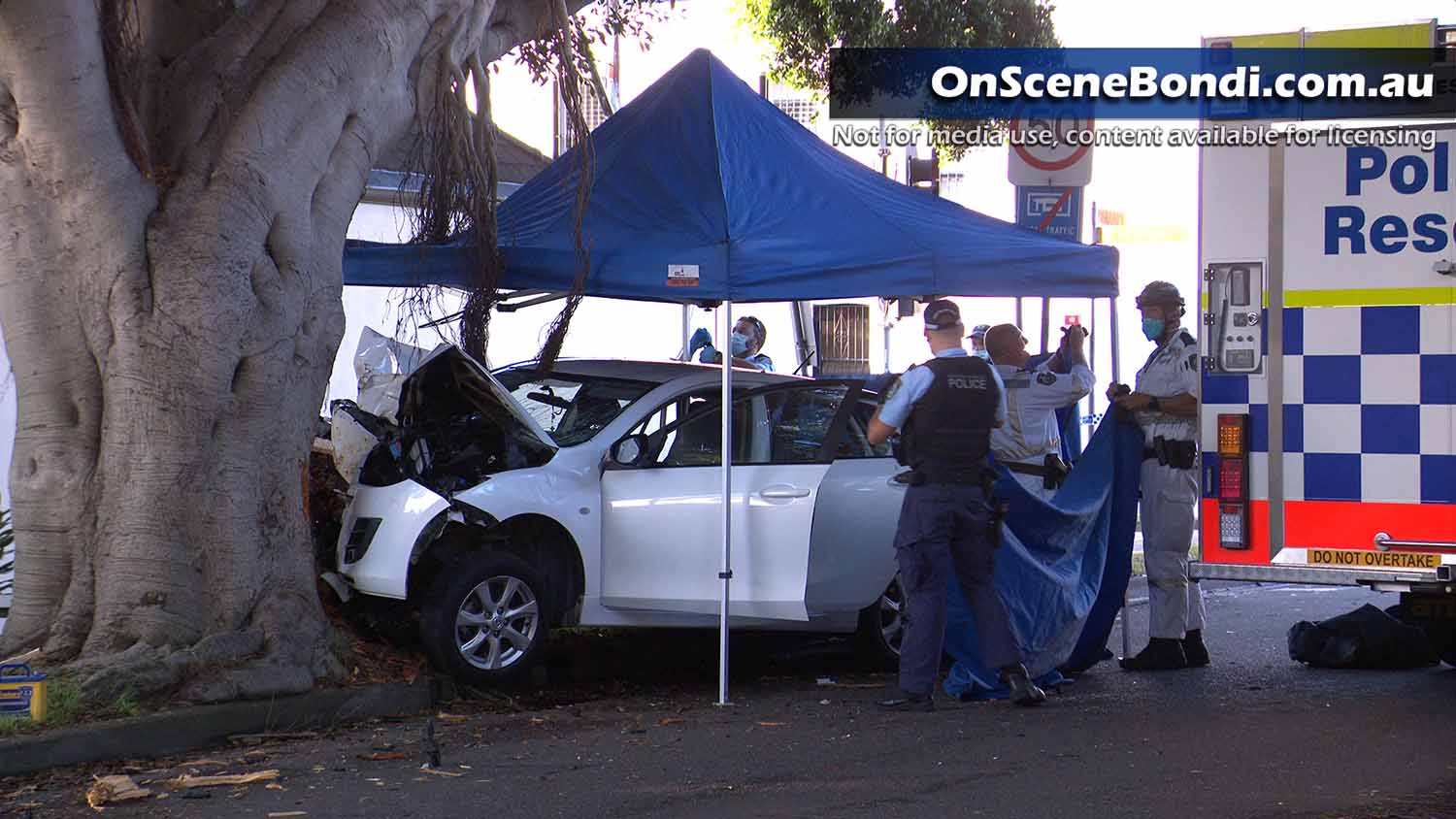 A woman has died following a single vehicle crash at 6.20pm this evening.

Emergency services were called to Newland Street on the intersection of Birrell Street in Queens Park after receiving emergency calls about a car that had crashed into a tree.

A local mechanic who was in the area rushed to assist, however despite the efforts of bystanders and emergency services the elderly female driver died at the scene. She is yet to be formally identified.

Officers from Eastern Suburbs Police Area Command established a crime scene, which is being examined by the Crash Investigation Unit.

An investigation into the circumstances surrounding the crash is underway. 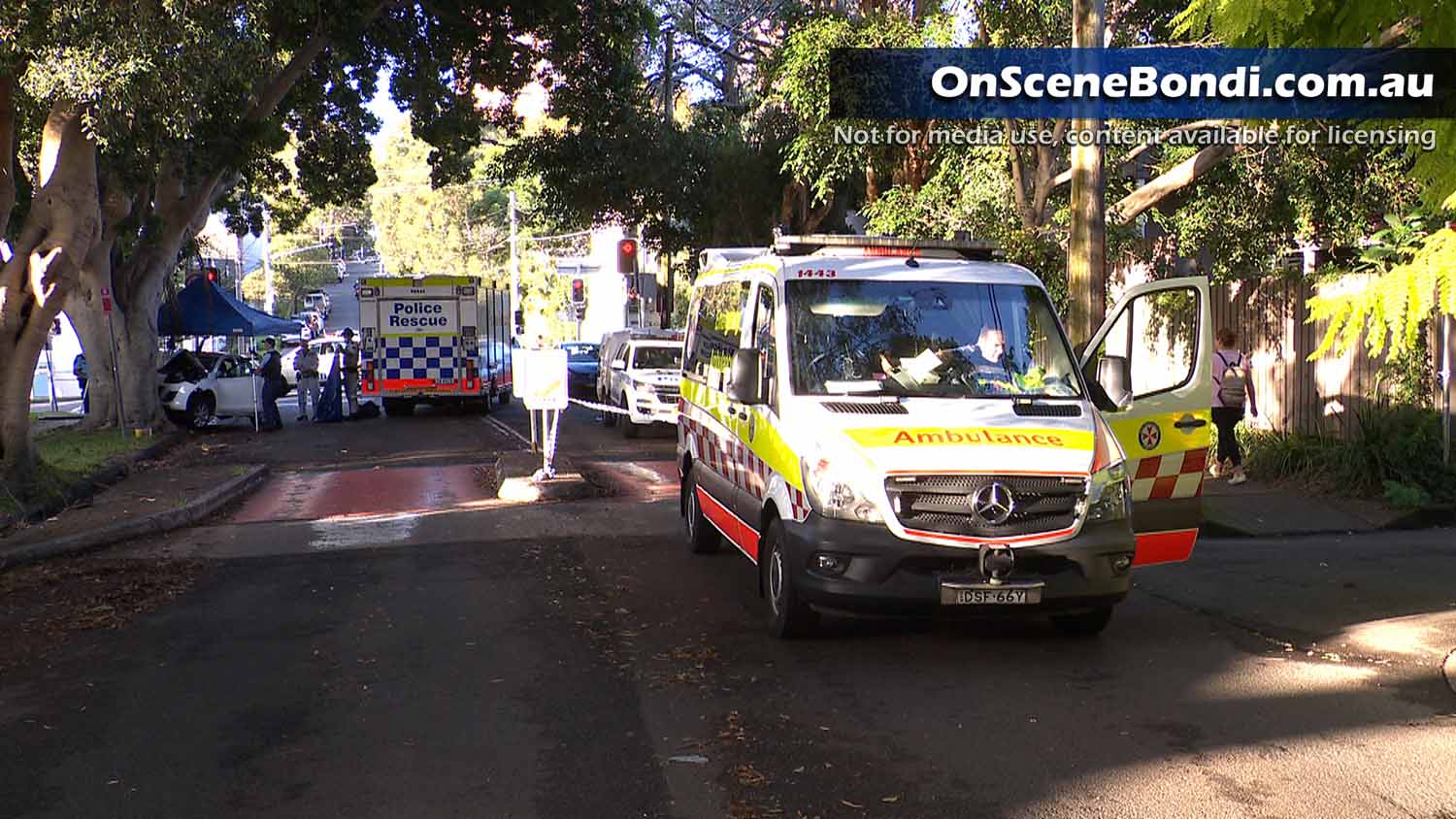 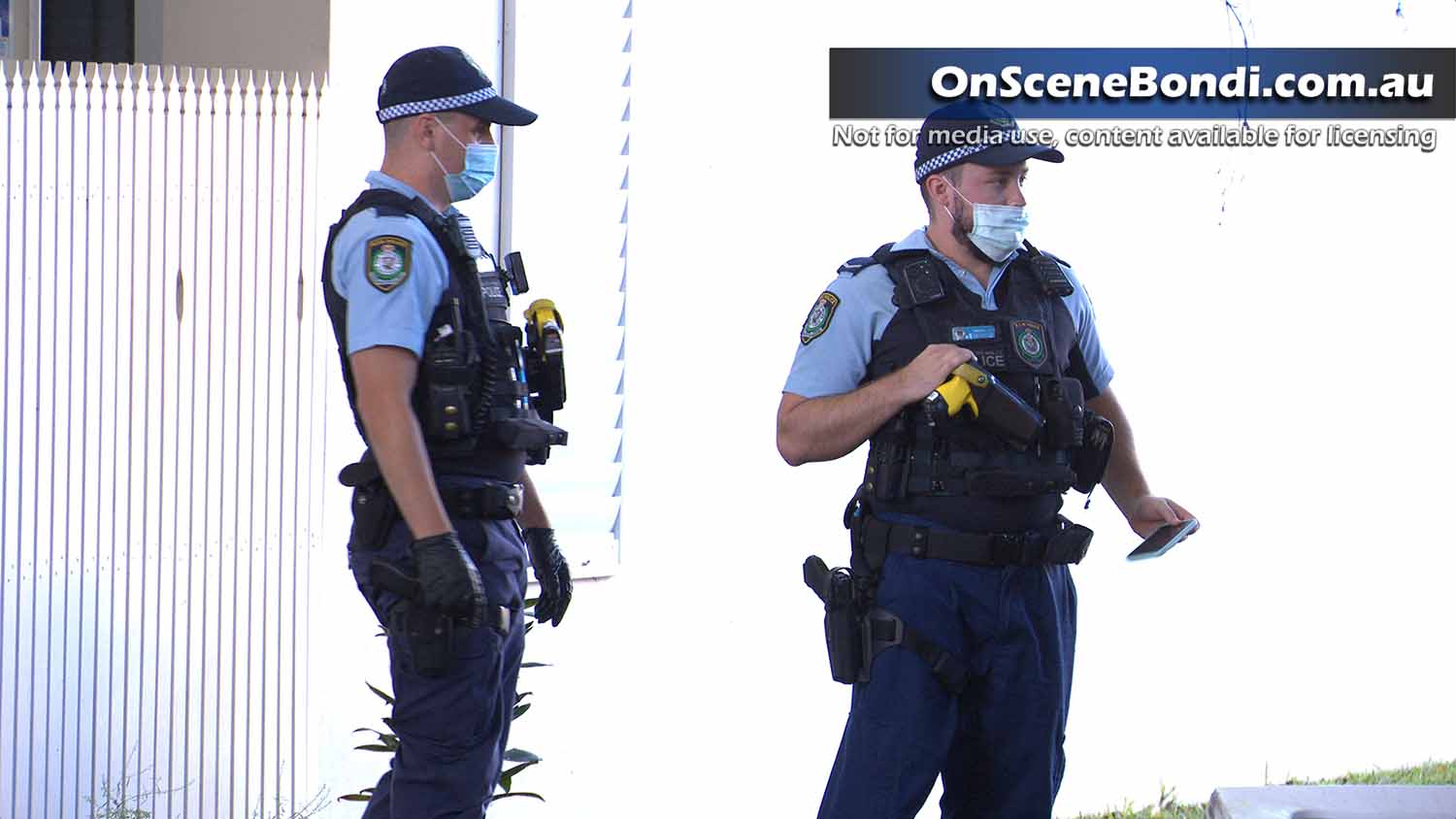 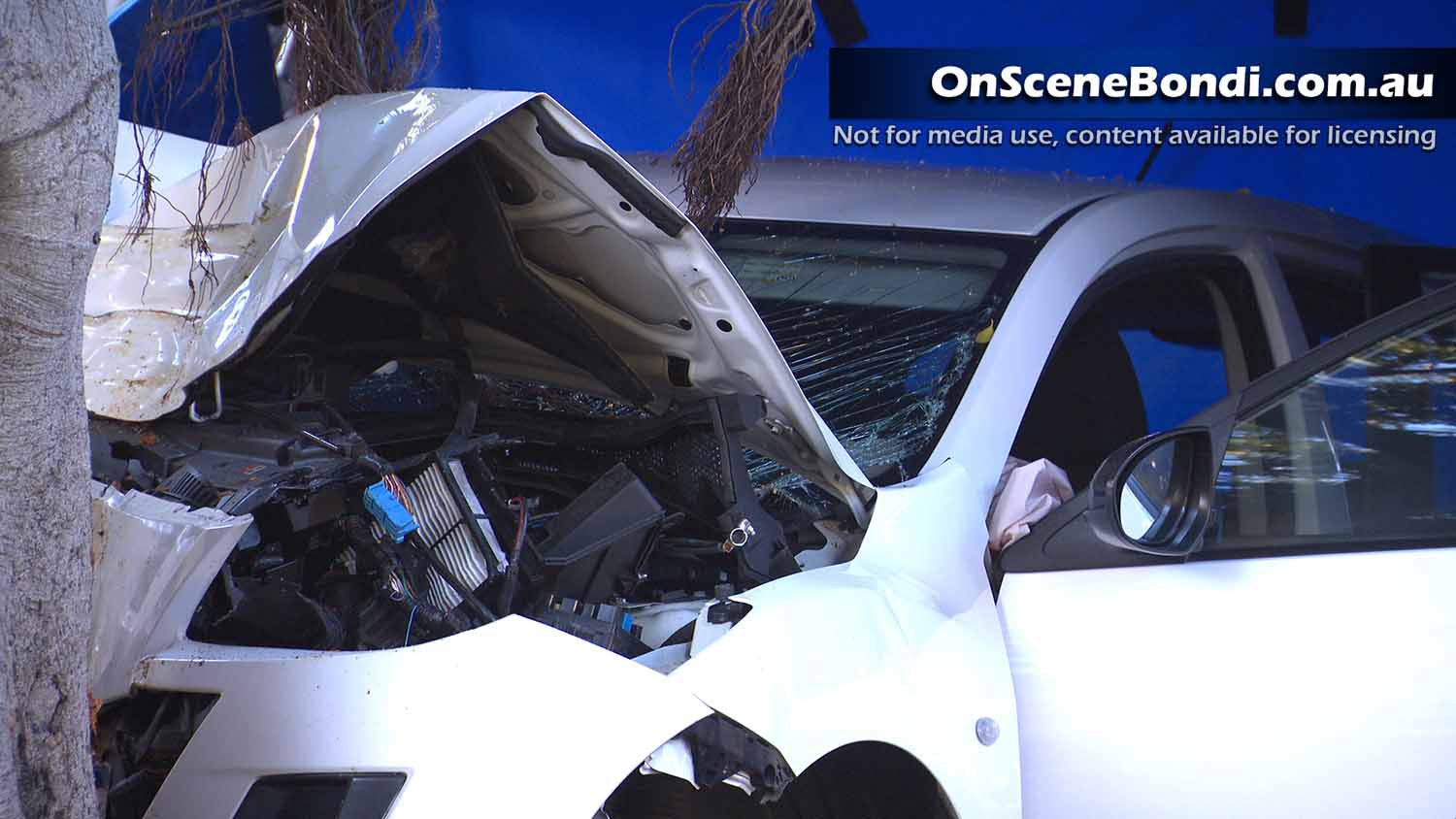 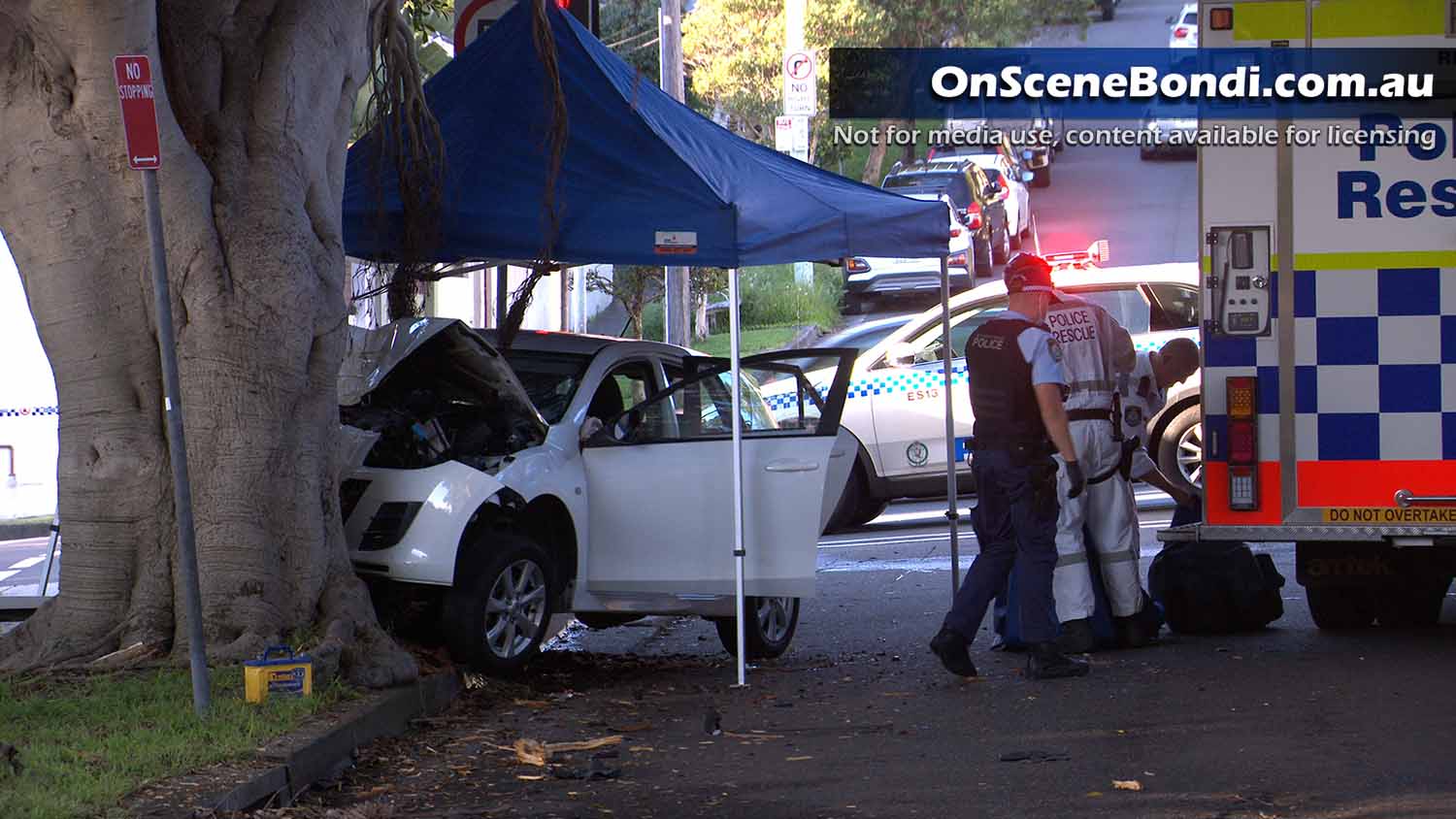 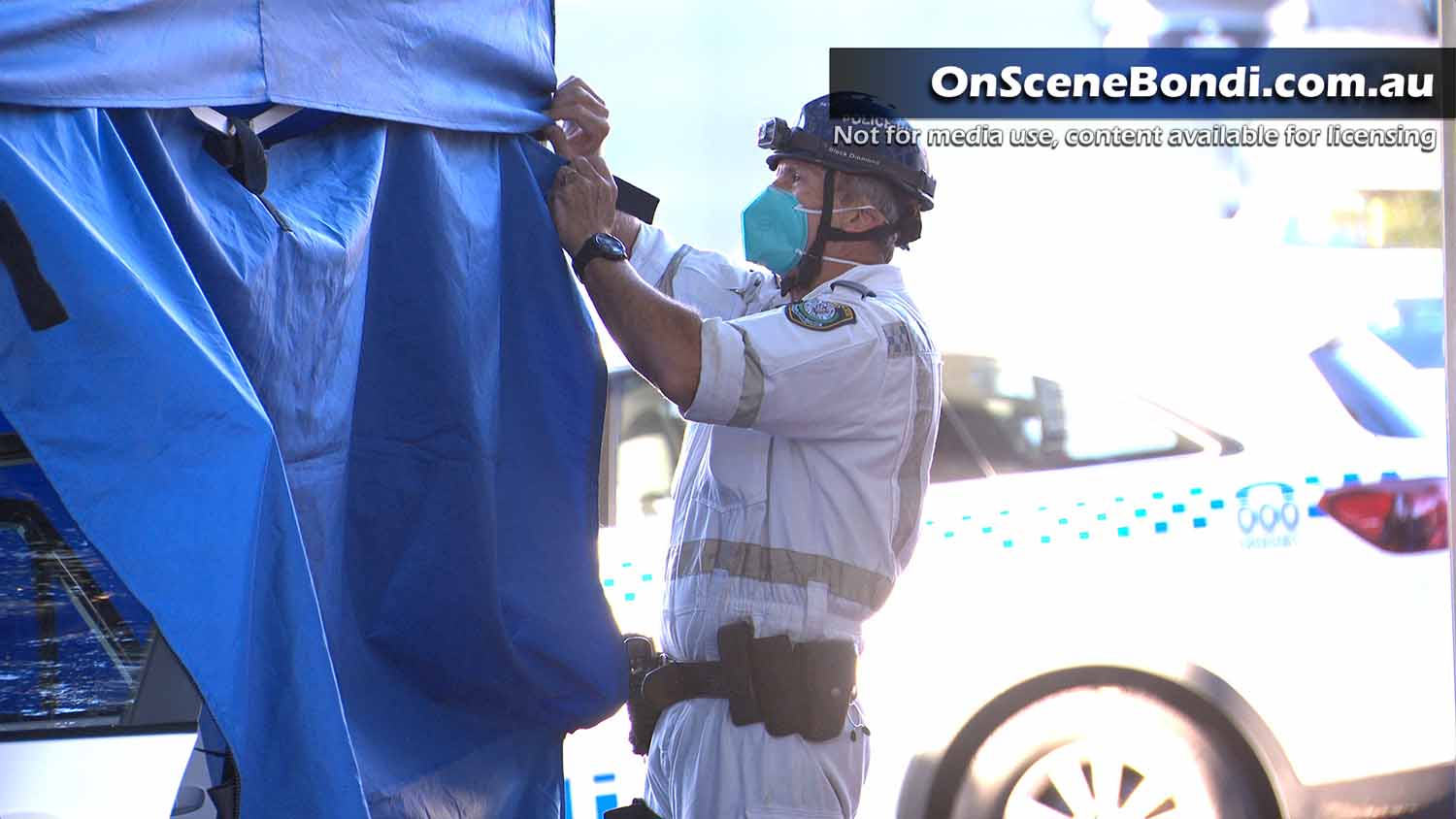 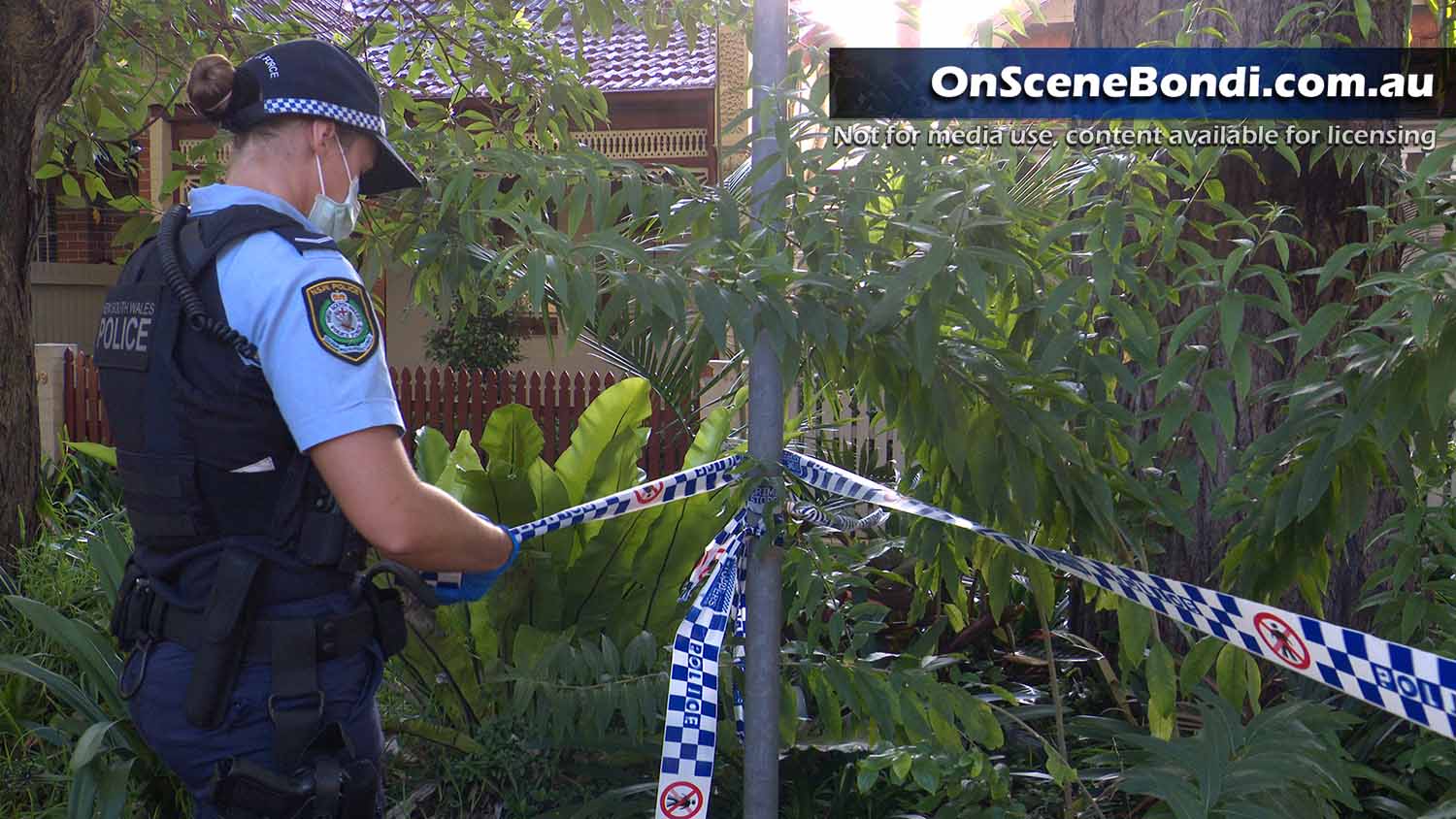 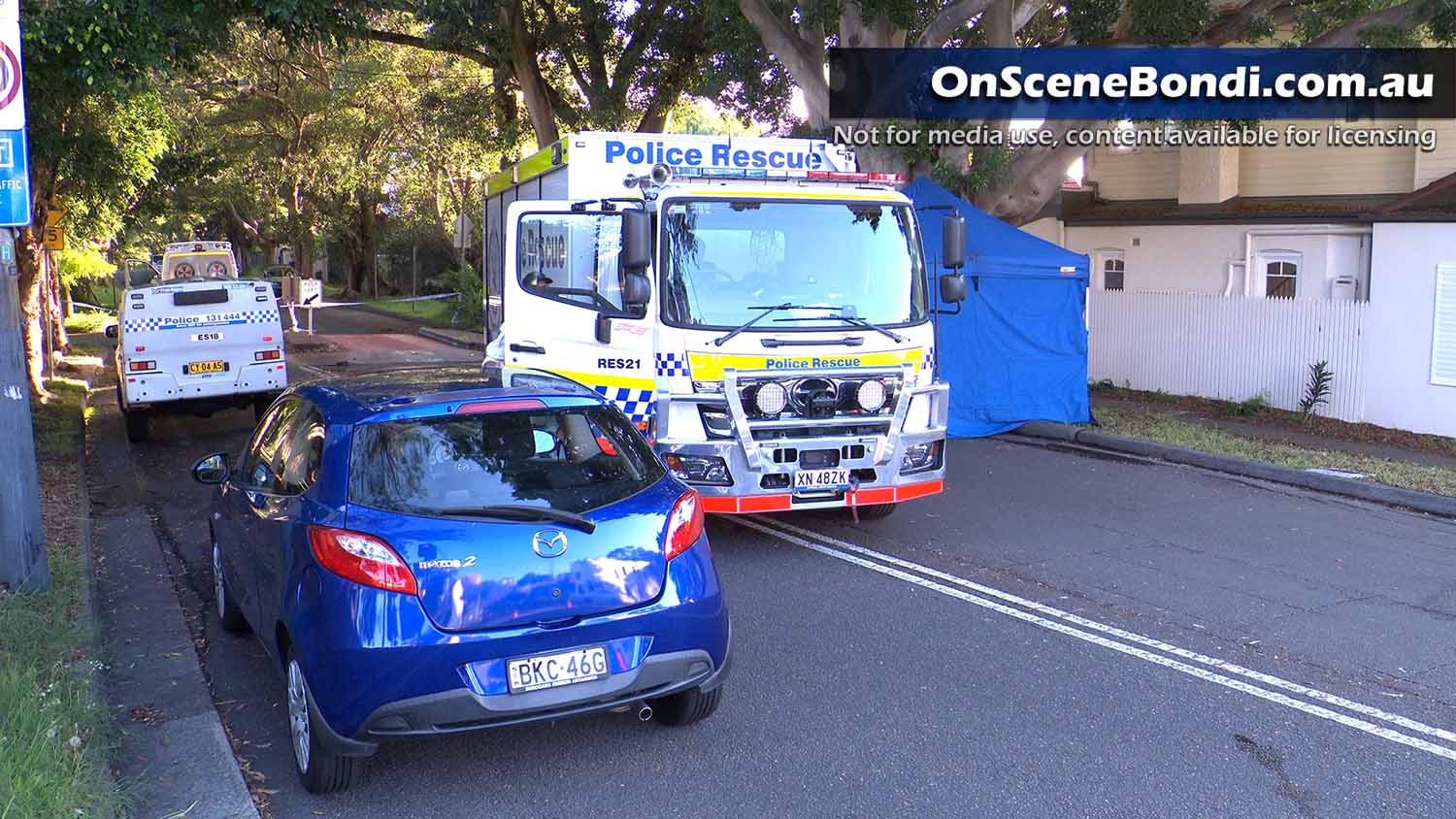 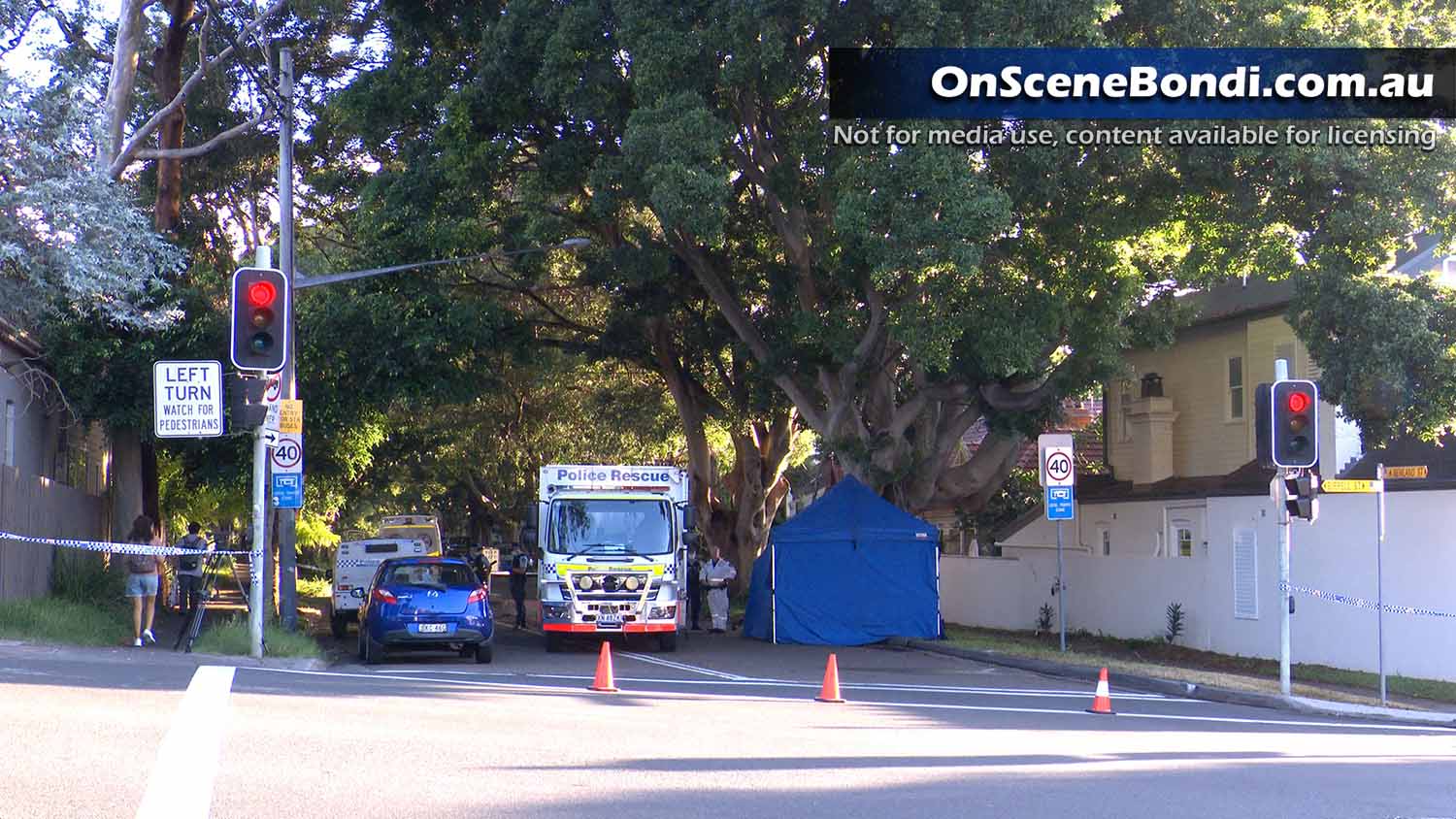 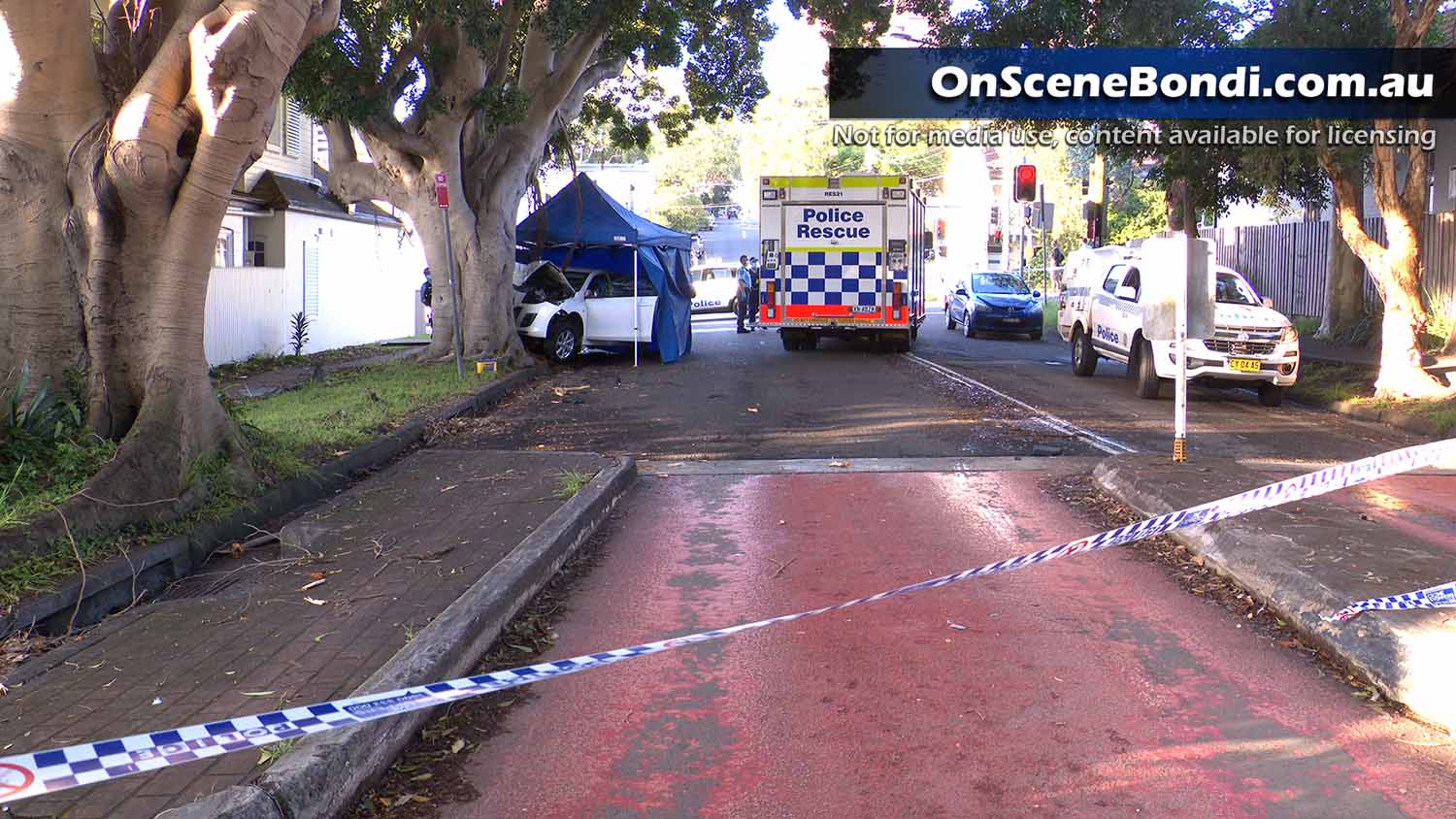 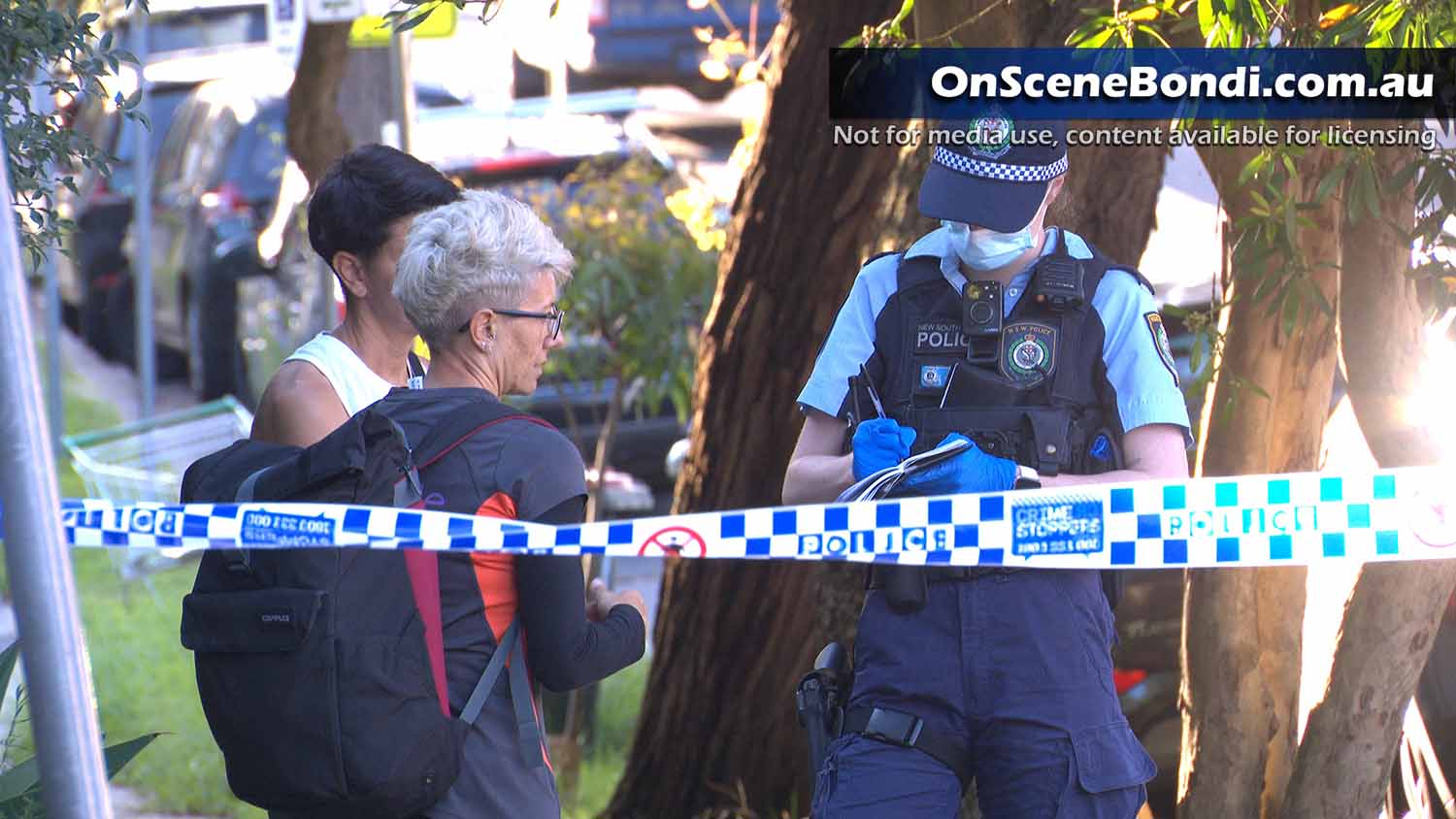 Separate to this incident, a police officer has been taken to hospital following a collision with a building in Hollywood Ave in Bondi Junction. The police car had been responding to the incident in Newland St at the time of the crash.

The officer was taken to St Vincent’s Hospital and treated for minor head injuries. The passenger was not injured.

The circumstances surrounding this separate incident is currently under investigation. 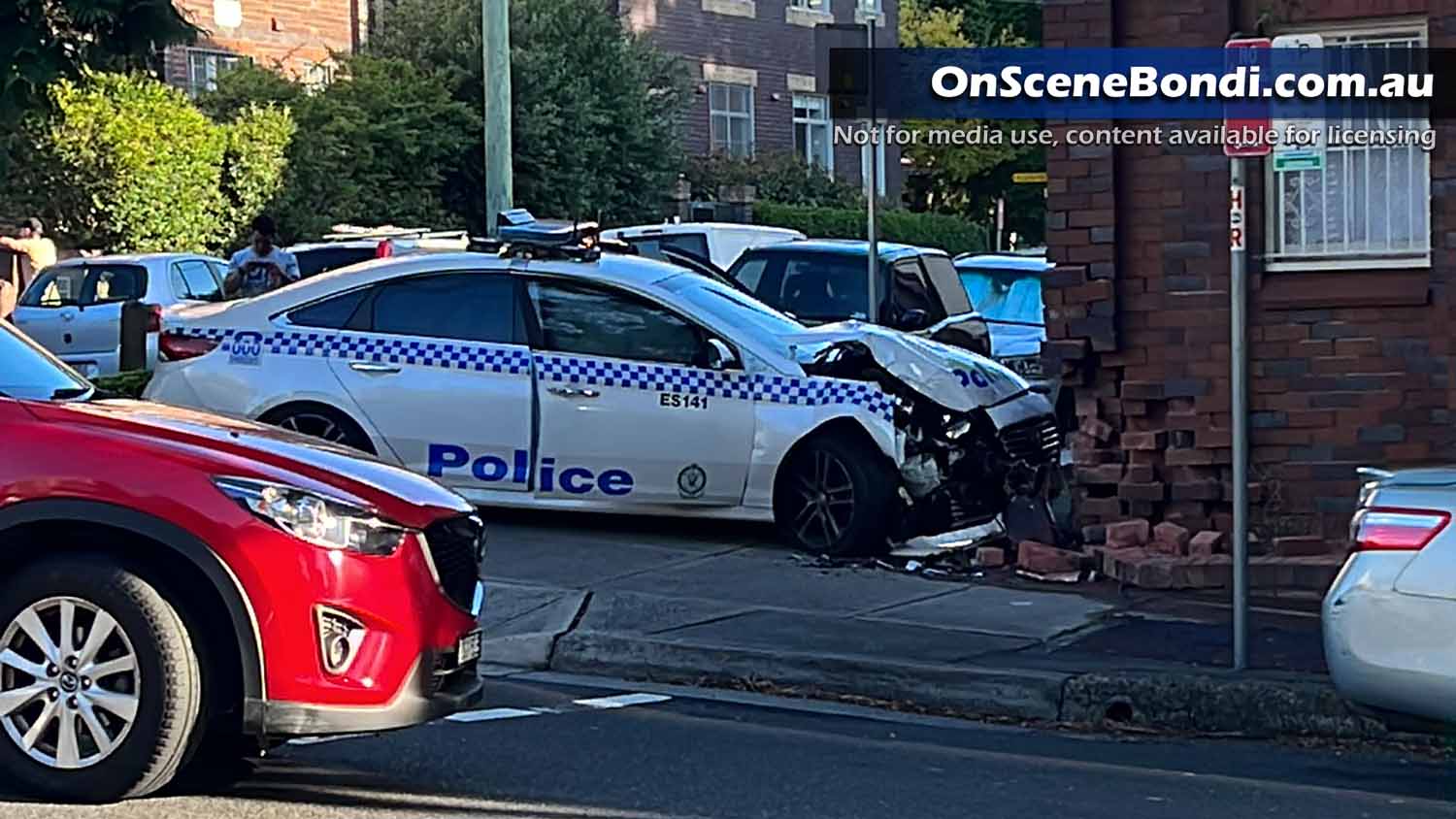 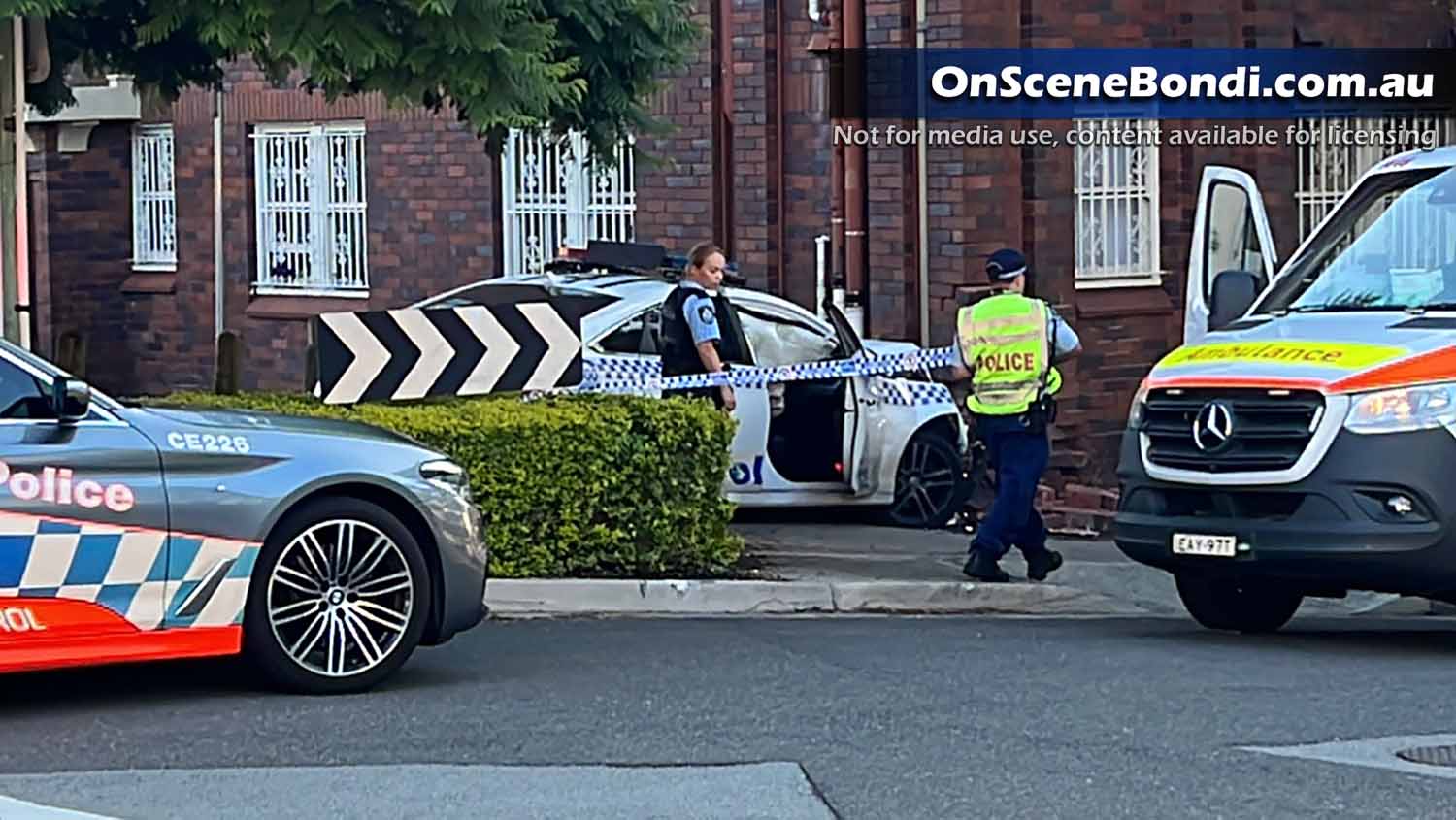