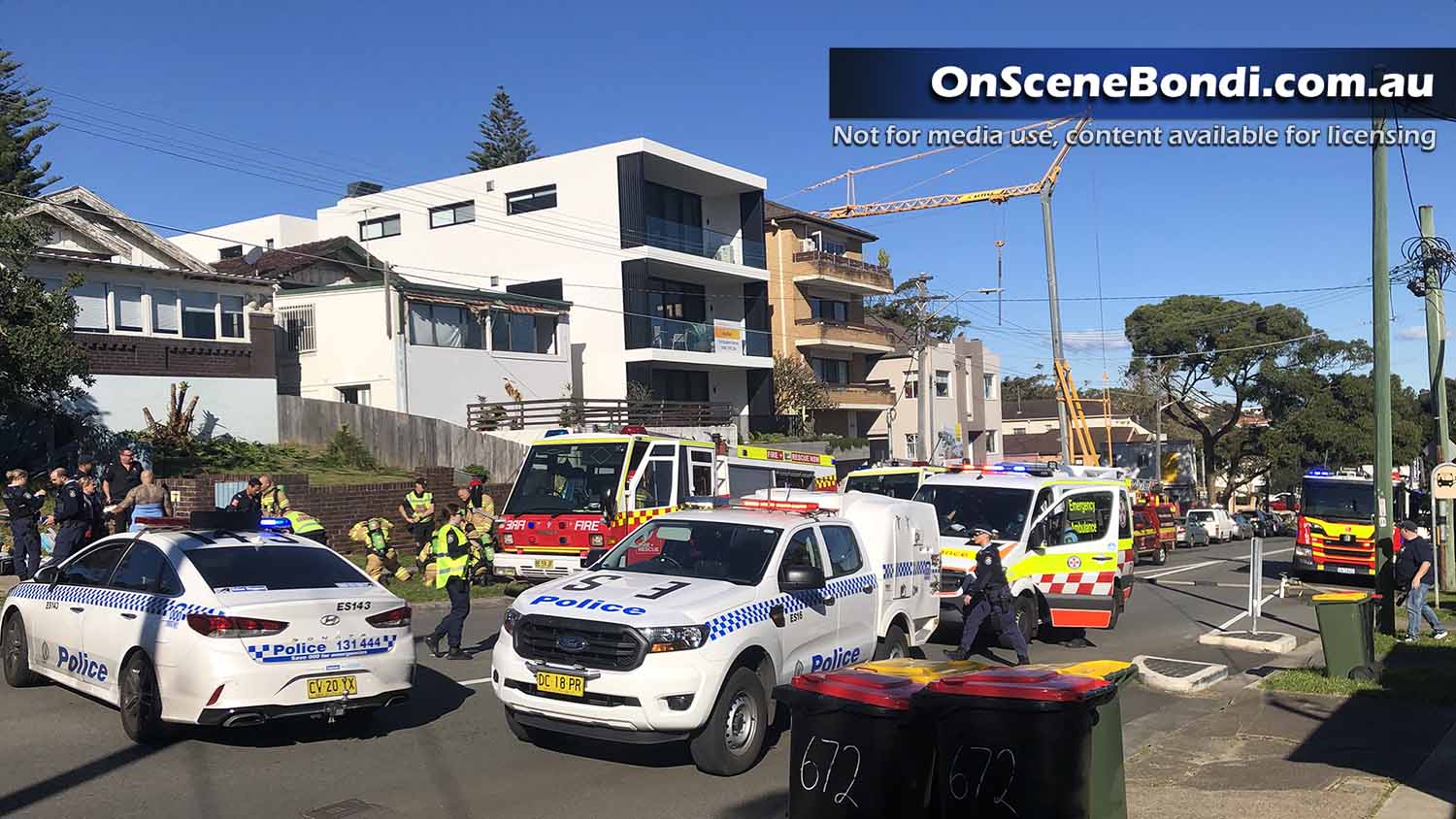 About 12.45pm yesterday (Wednesday 8 June 2022), emergency services were called to a home on Old South Head Road at Rose Bay, following reports that a house was well alight.

Fire and Rescue NSW attended and extinguished the blaze a short time later.

Officers attached to Eastern Suburbs Police Area Command established a crime scene and following a search of the property, they allegedly located approximately 3kg of cannabis leaf and a safe containing more than $35,000 in cash.

The crime scene was held overnight, with detectives attending the scene later today to continue investigations.

The younger man was released from hospital and taken to Waverley Police Station, where he was charged with supply prohibited drug and knowingly deal with the proceeds of crime. He was refused bail to appear at Waverley Local Court today (Thursday 9 June 2022).

The older man remains in hospital under police guard. 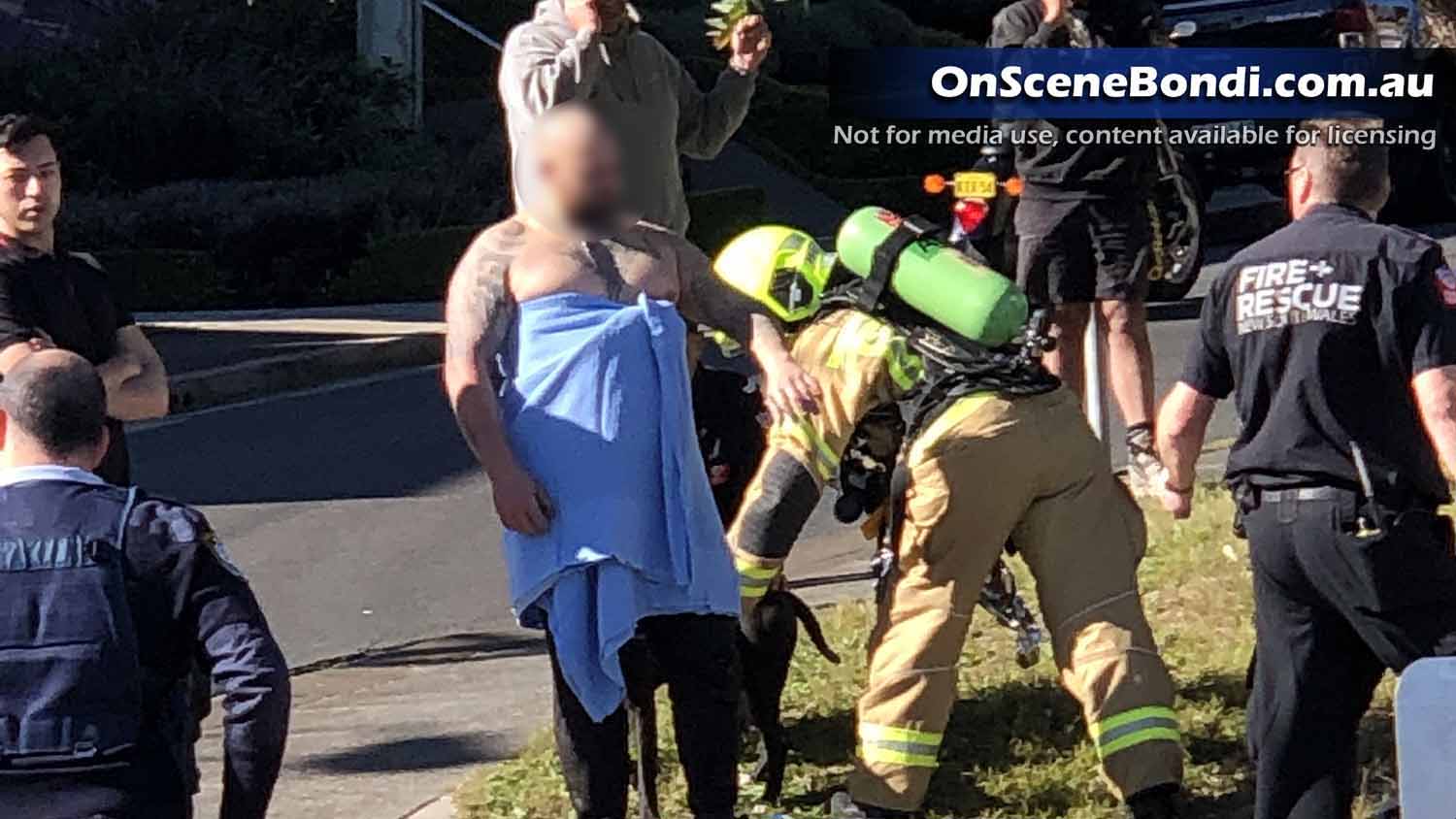 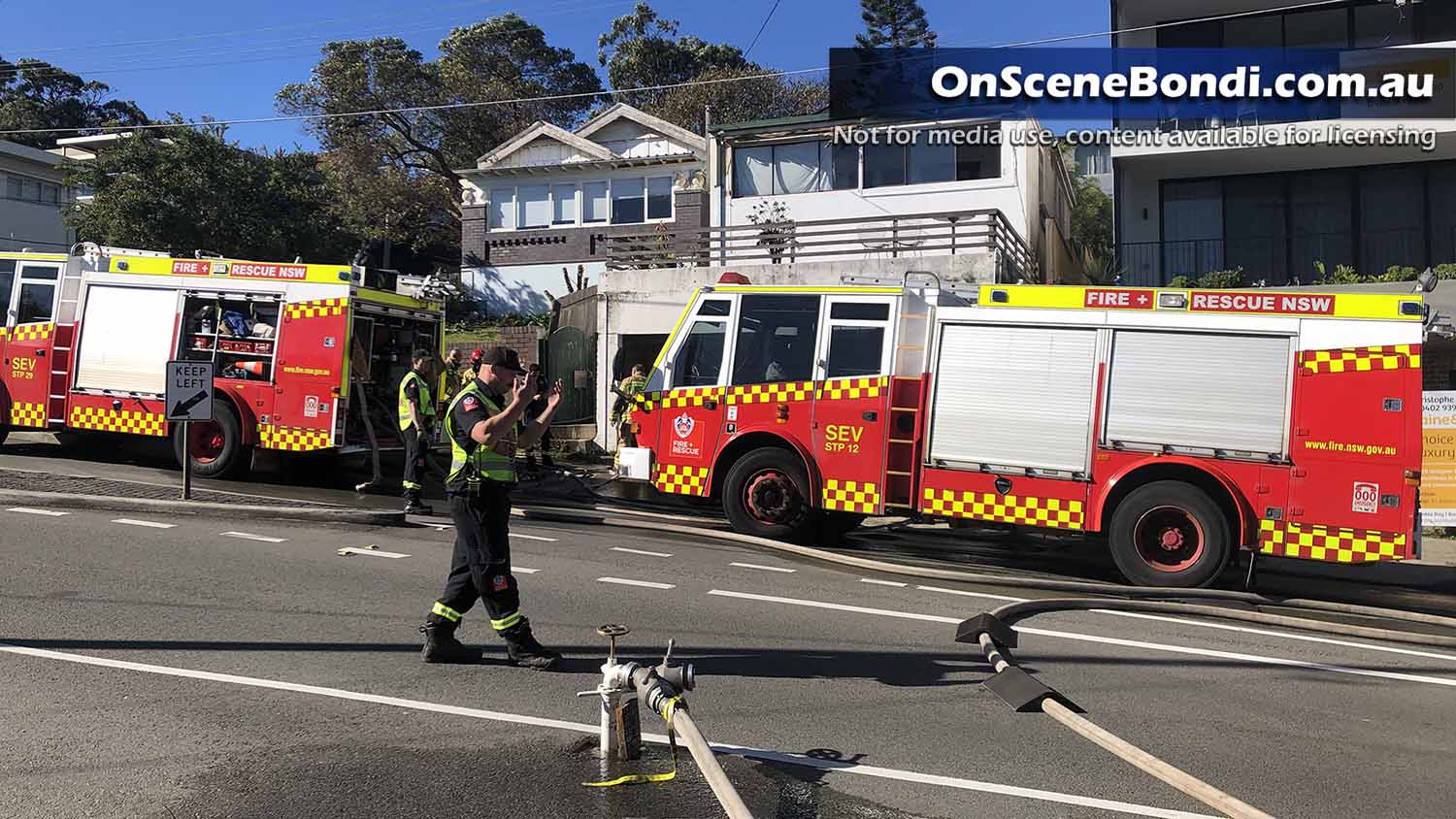 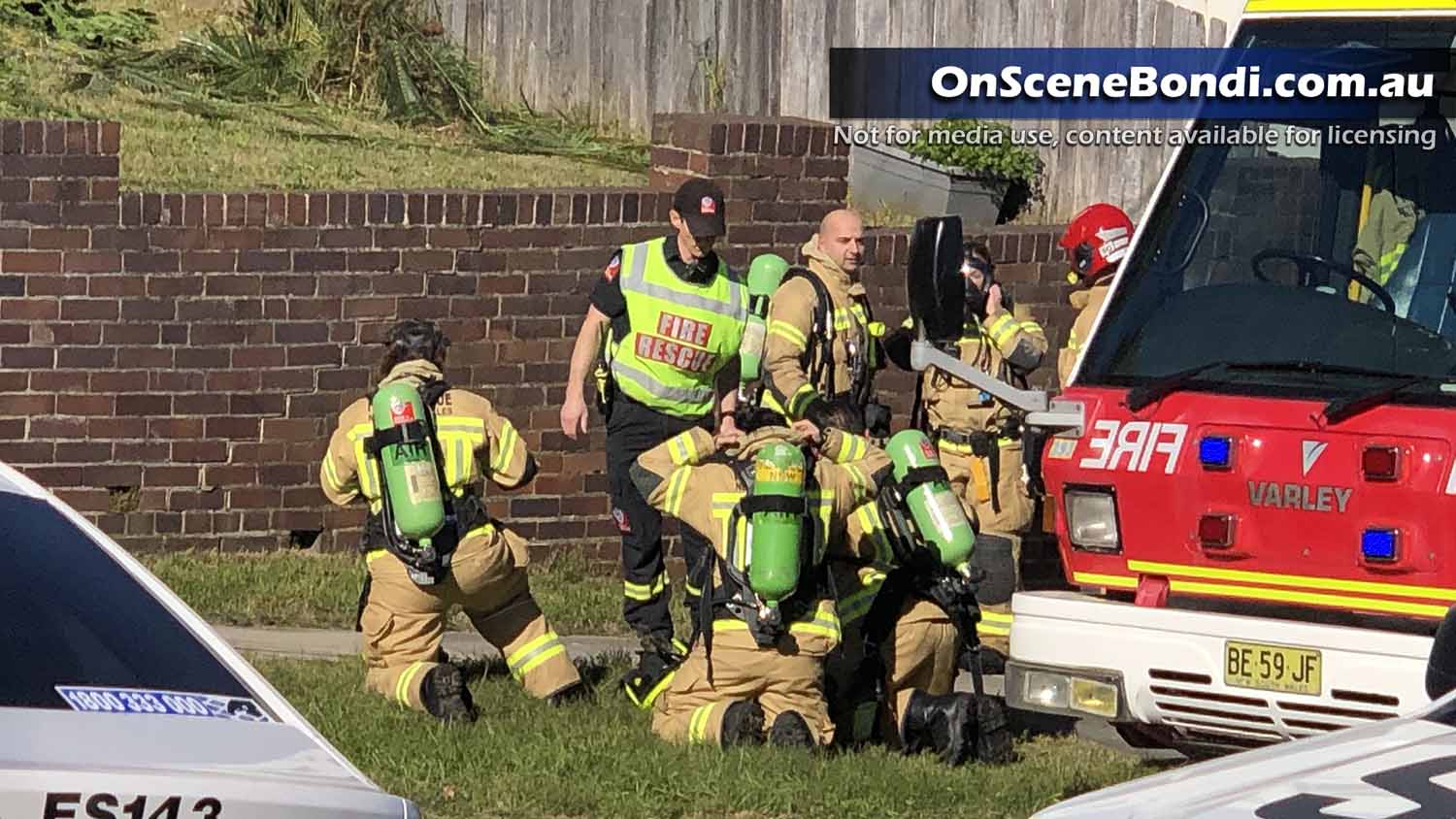 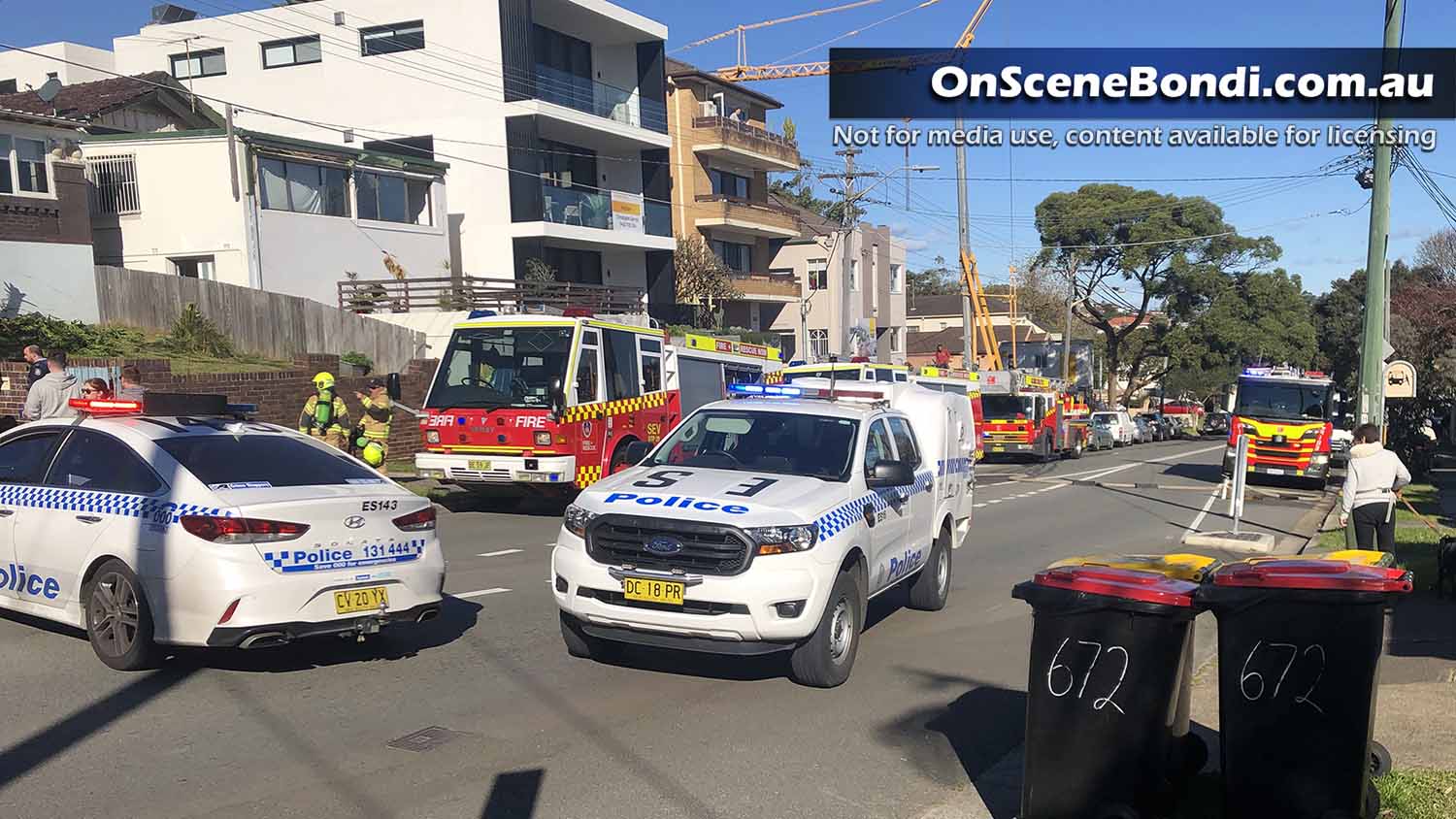 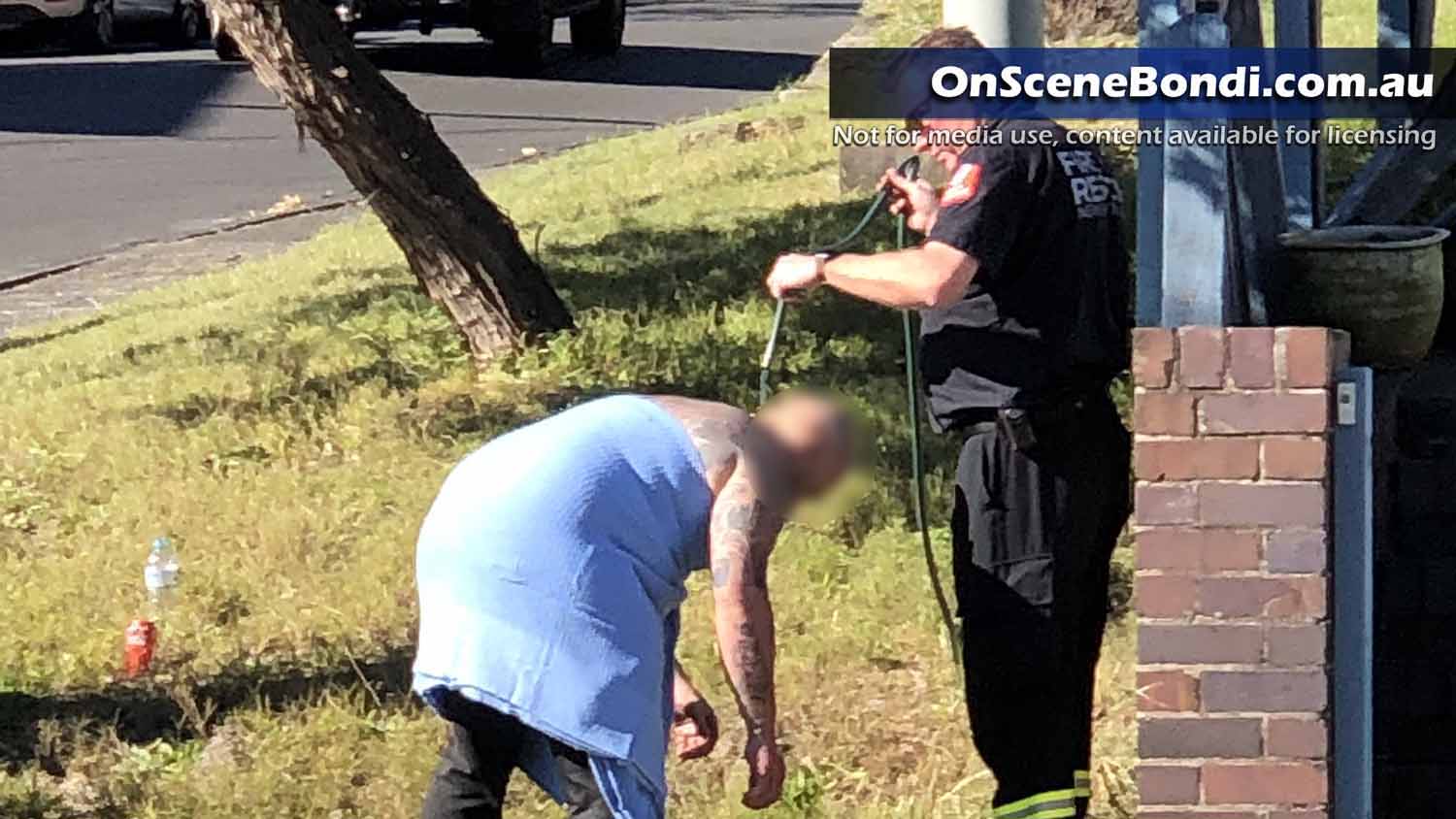