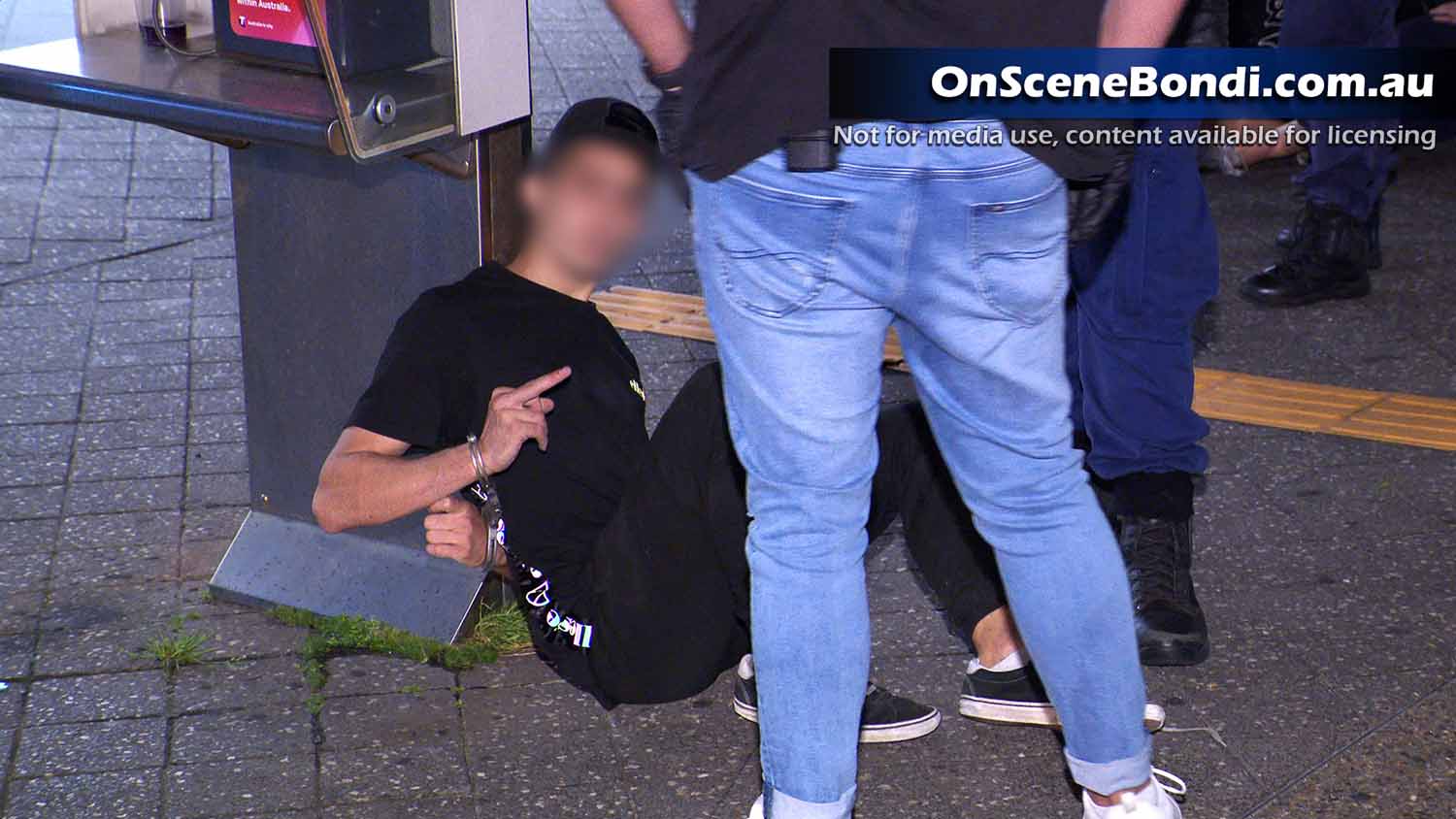 Four teenagers have been charged following an alleged assault and affray at Bondi Beach overnight.

About 11.50pm (Saturday 5 February 2022), a male attempted to enter a bottle shop attached to a licensed premises on Campbell Parade, Bondi Beach.

He argued with staff after being refused entry and a member of the public, a 25-year-old man, intervened.

The man was chased by the male and allegedly assaulted nearby, on Curlewis Street before running back to the hotel, seeking refuge.

Upon entering the hotel, the man and a staff member, a 40-year-old man, were approached by a number of teens and allegedly assaulted. A knife was allegedly produced during the altercation by an unknown male.

Security intervened and the group fled. Officers from Eastern Suburbs Police attended and following a foot pursuit arrested five teenagers, aged between 14 and 19.

An officer suffered a fractured ankle during the foot pursuit and arrest. He was taken to Prince of Wales Hospital for treatment.

The teens were all taken to Waverley Police Station.

A 17-year-old boy was charged with affray and resist officer in execution of duty.

They were refused bail to appear at a children’s court today (Sunday 6 February 2021).

A 19-year-old boy was charged with affray and common assault.

An 18-year-old boy was charged with enter enclosed land not prescribed premises without lawful excuse.

They were granted conditional bail to appear at Waverley Local Court on Tuesday 22 March 2021.

A 16-year-old boy was released from custody, pending further investigation. 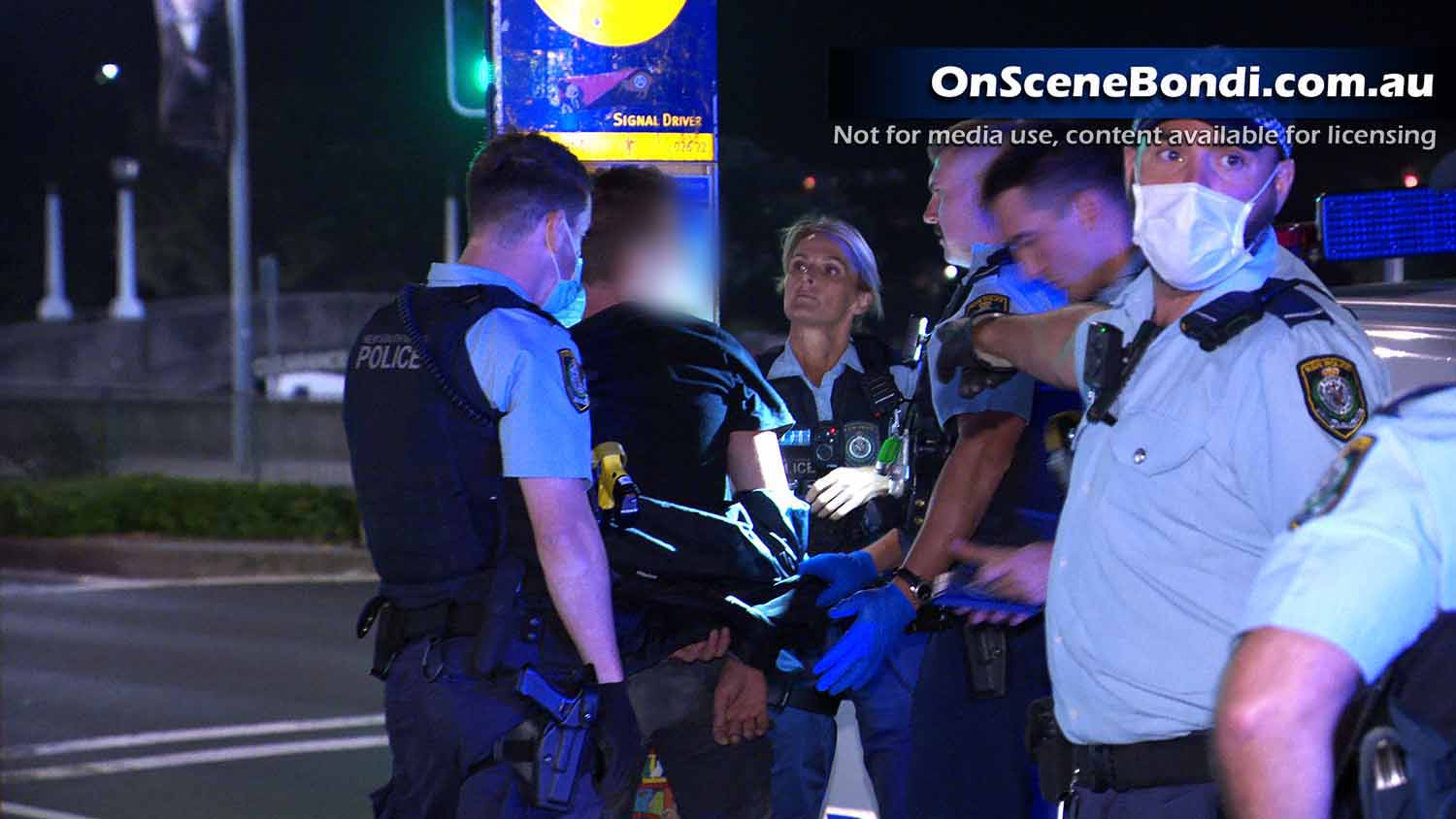 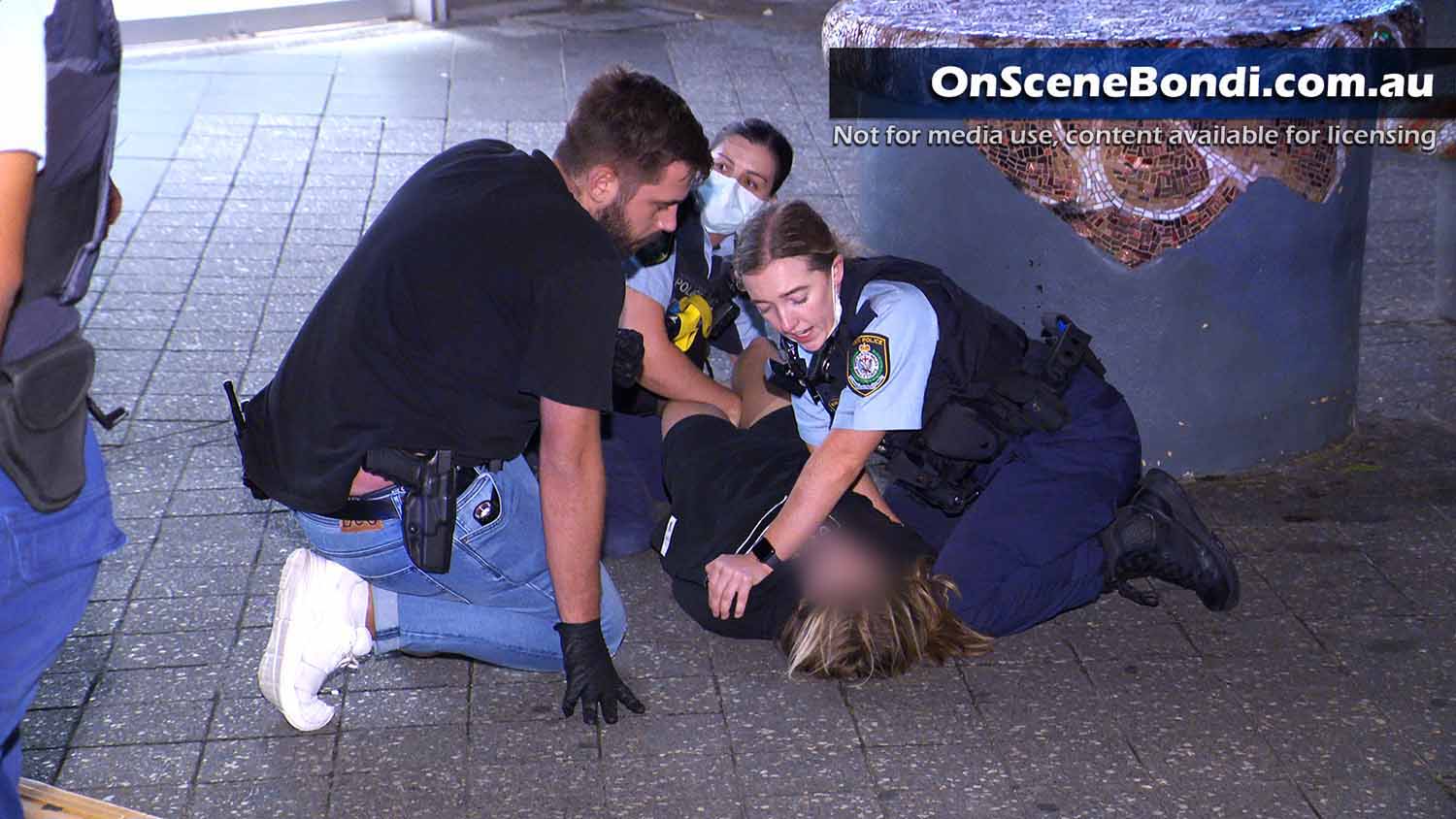 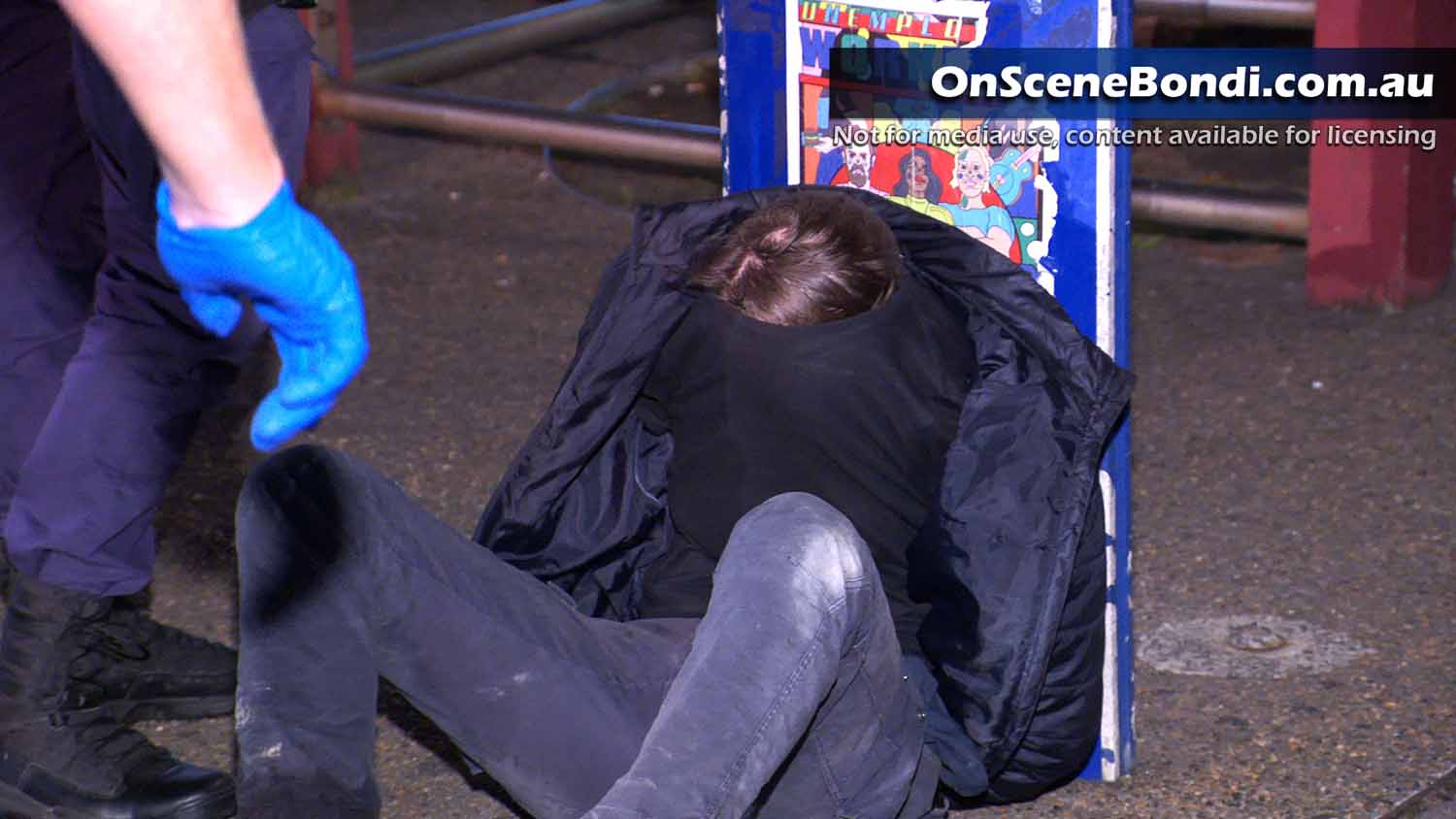 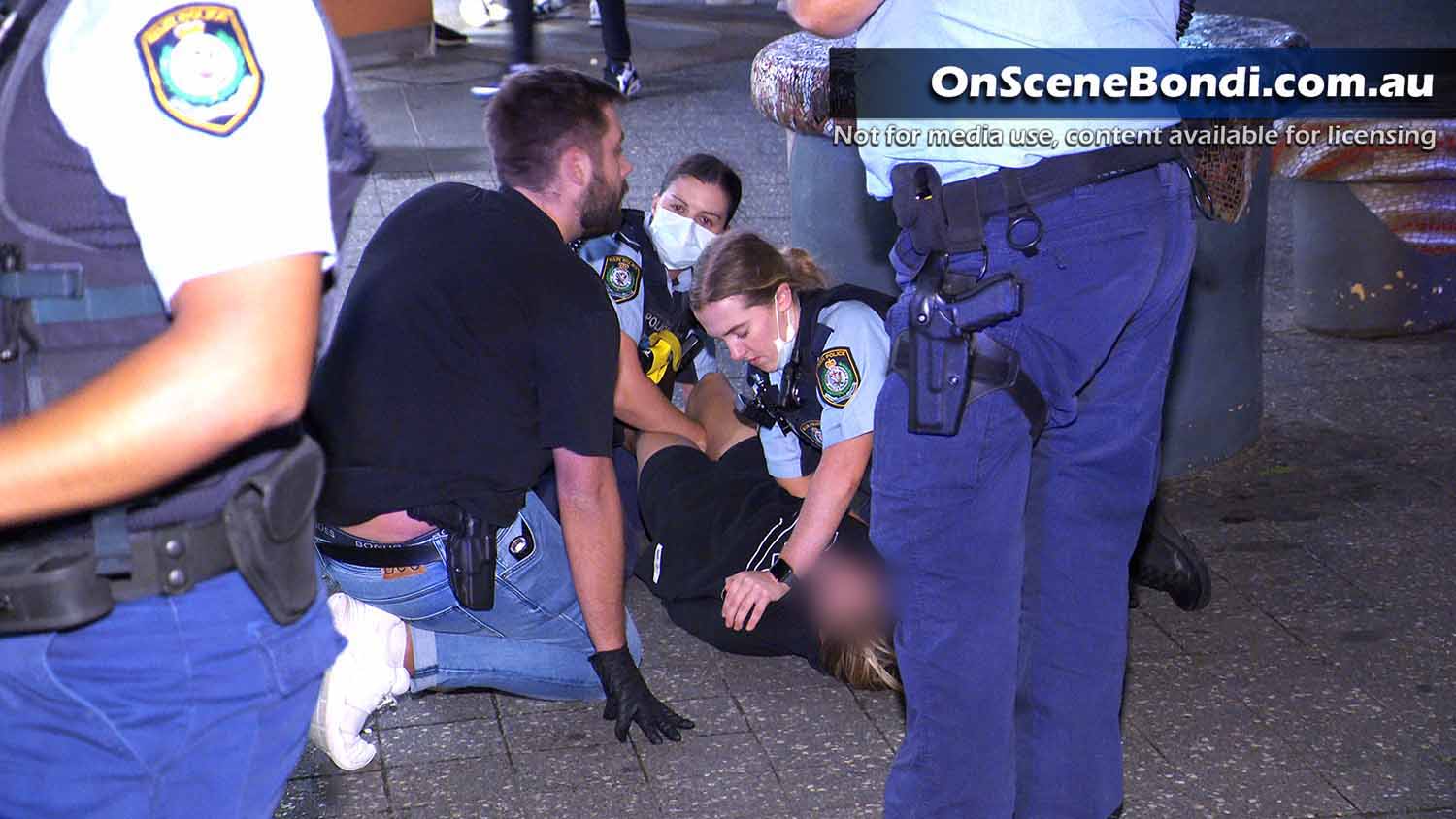 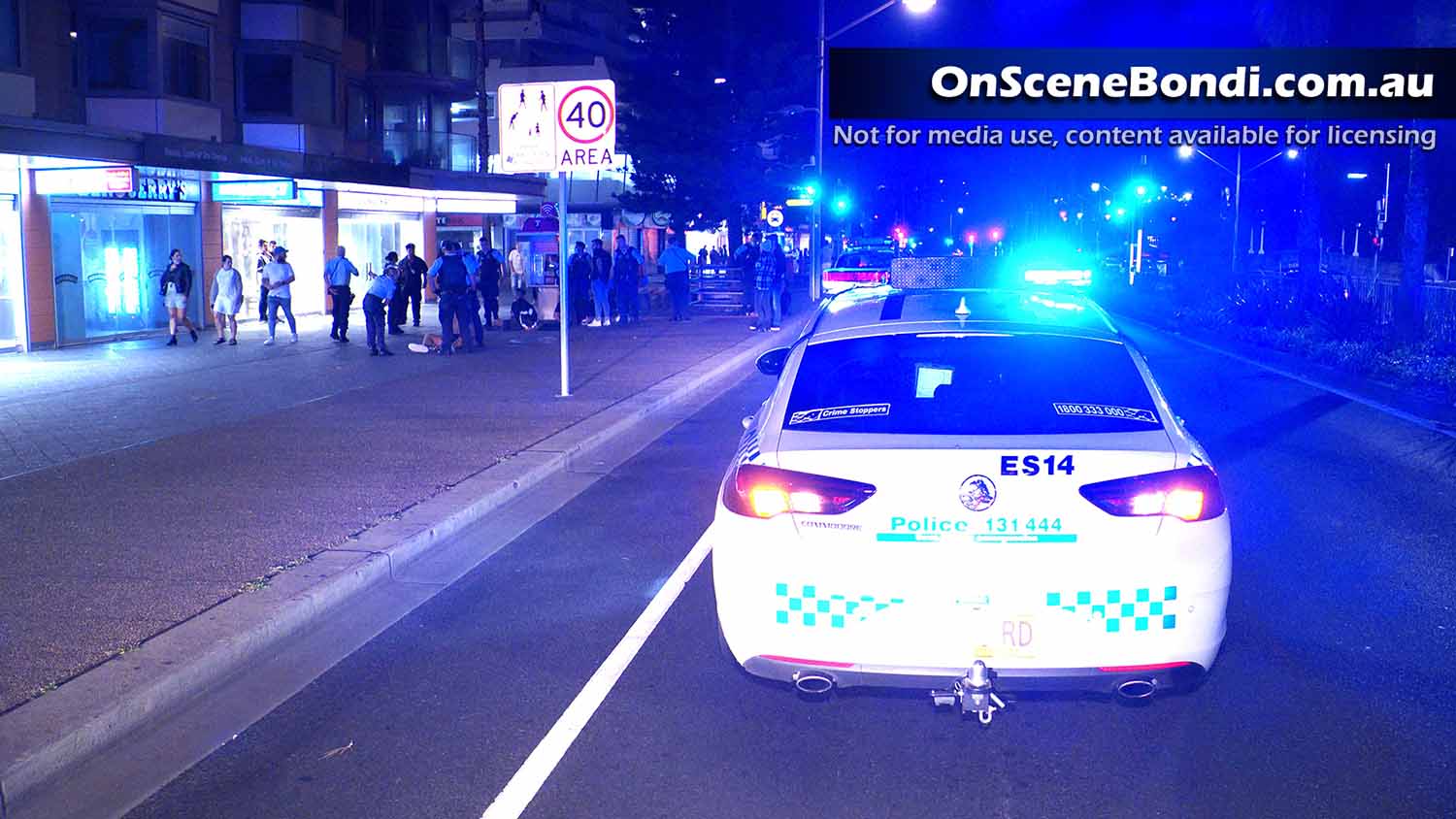 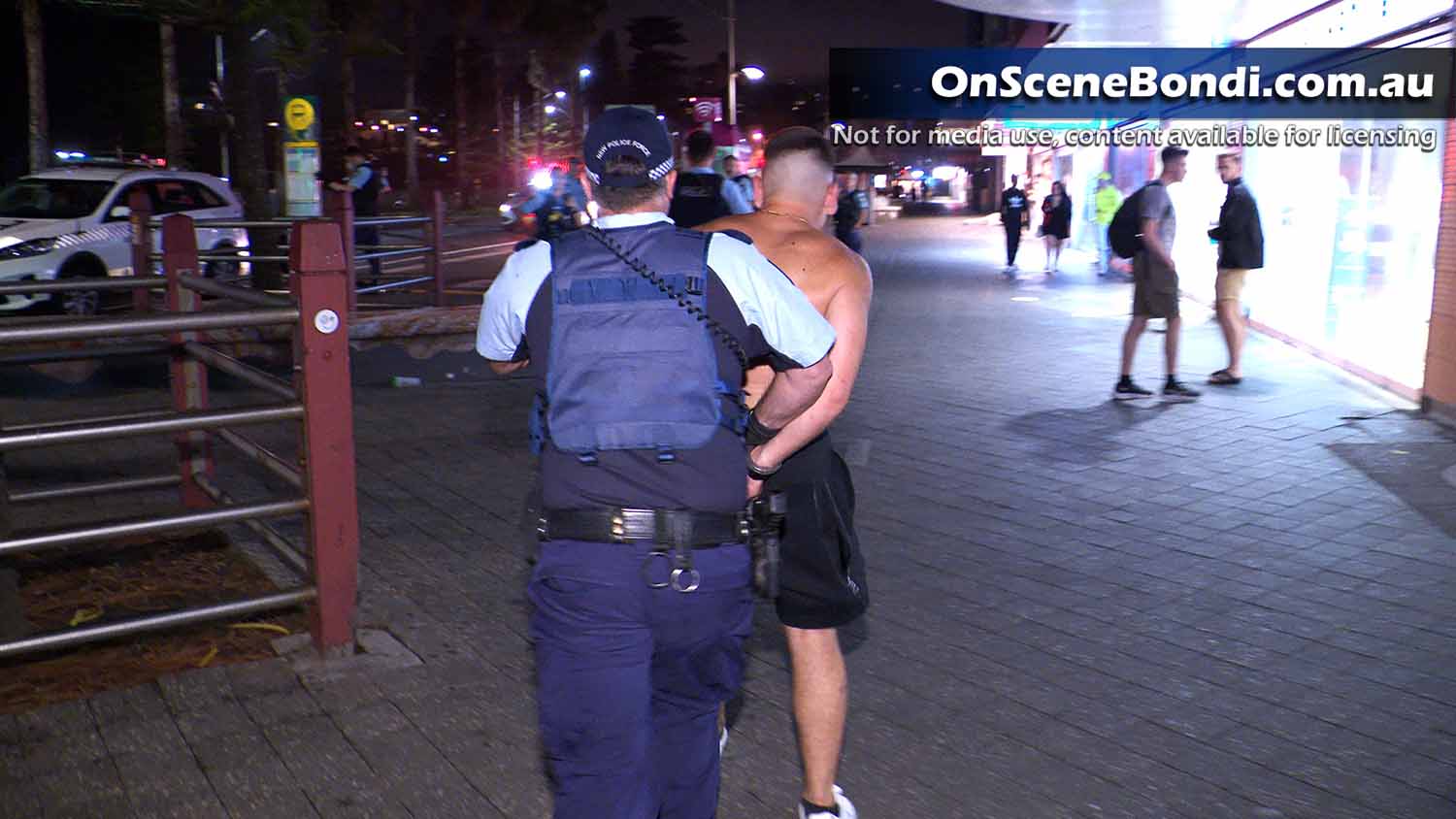 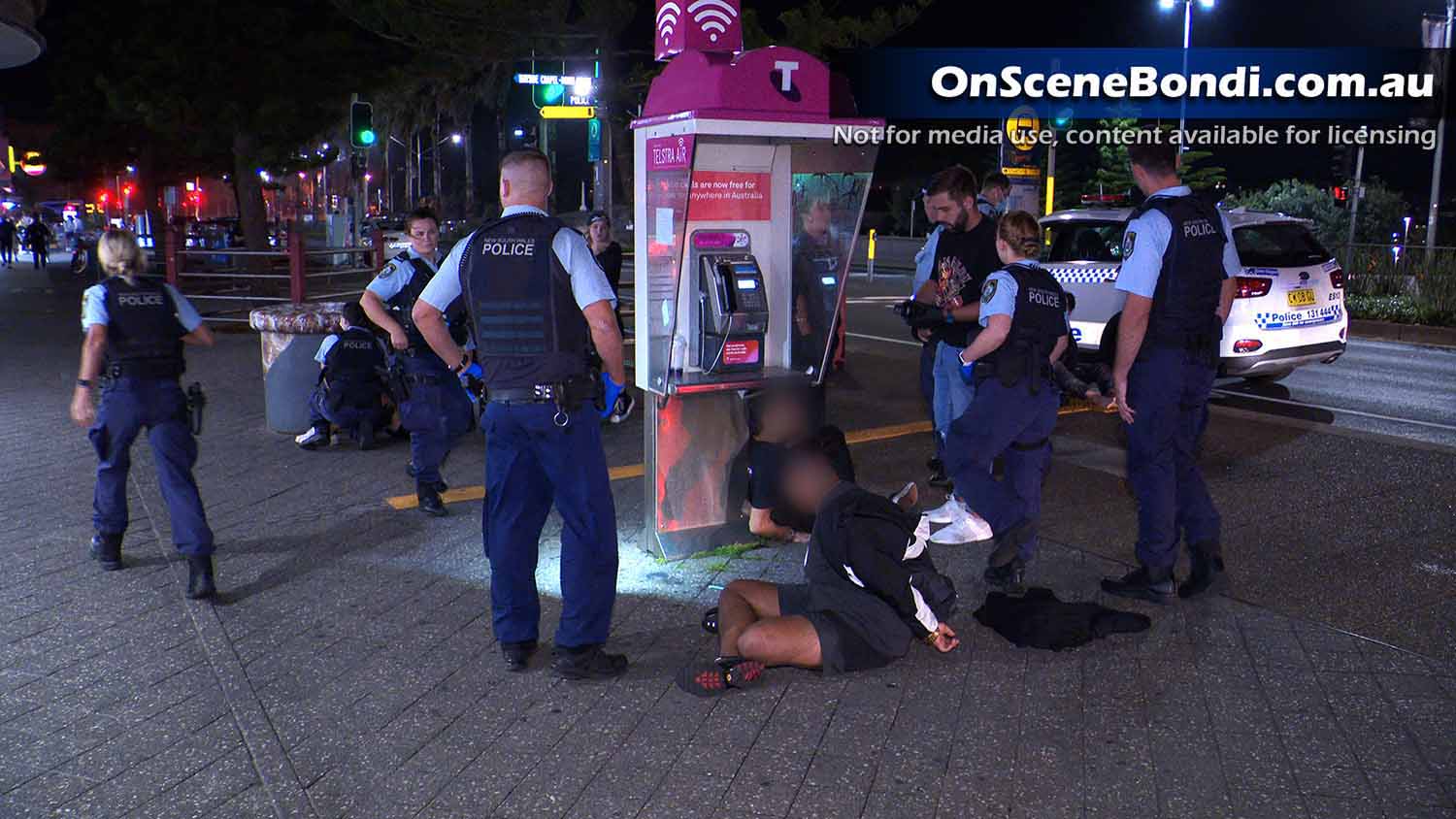 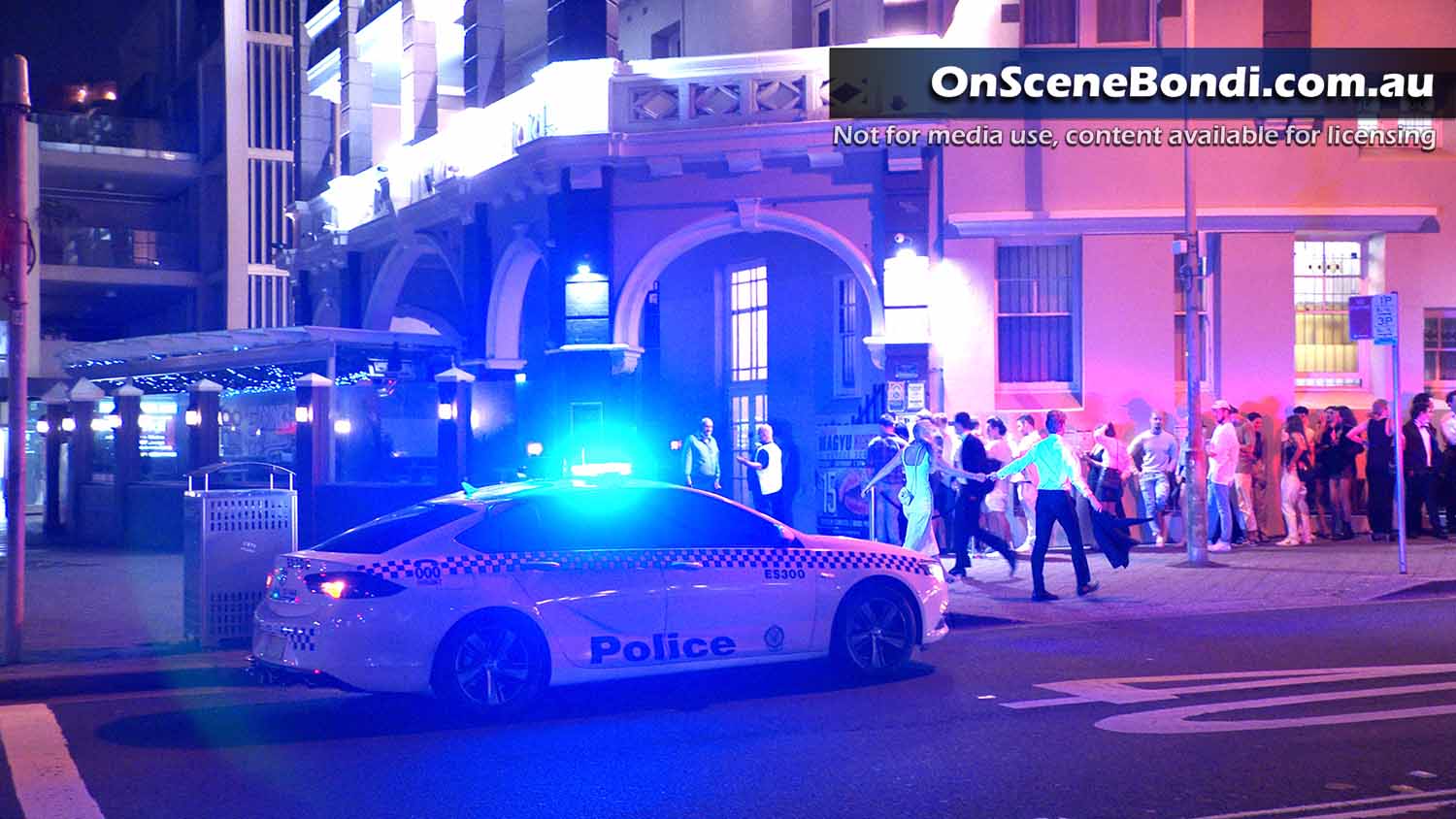 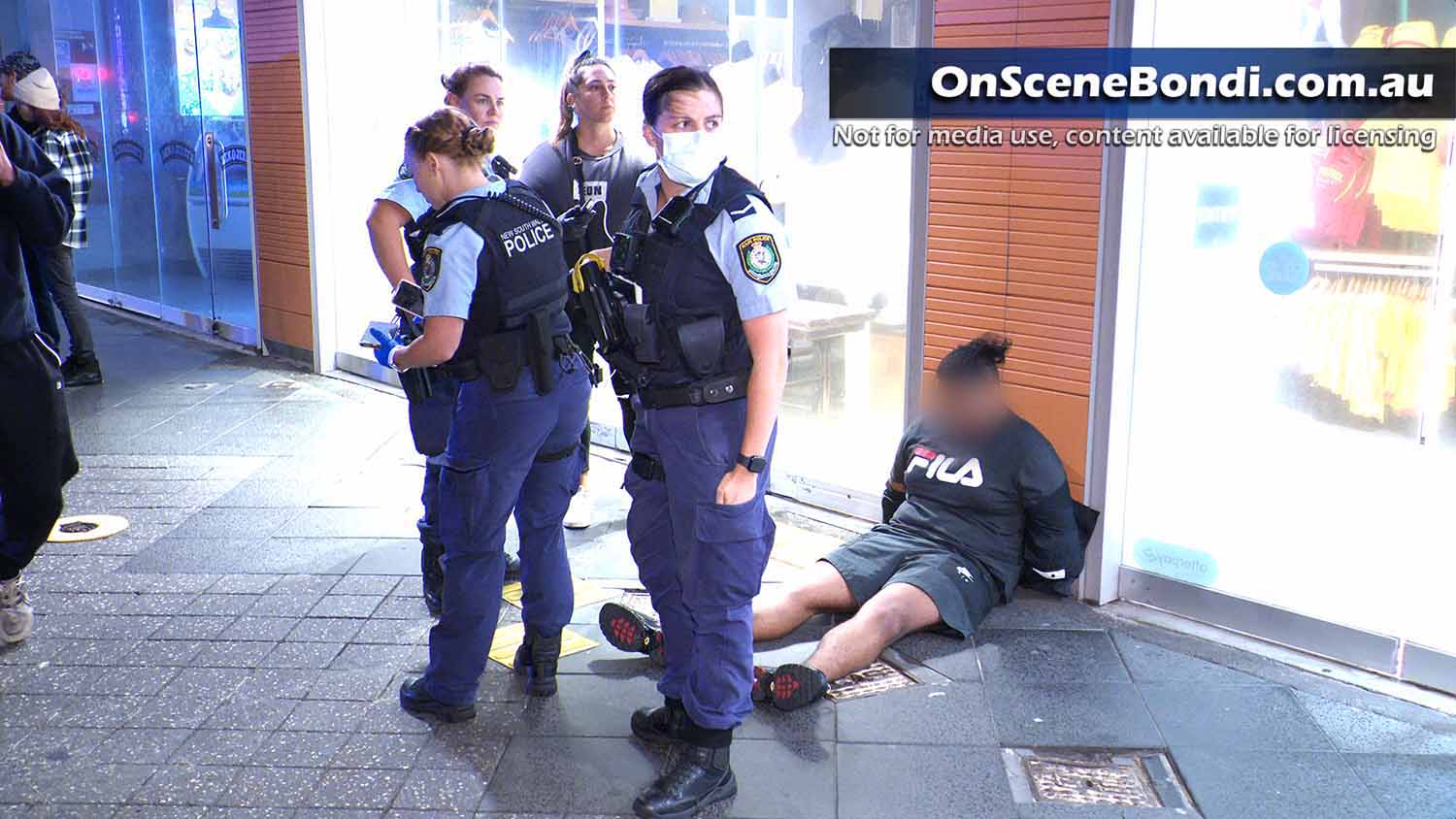 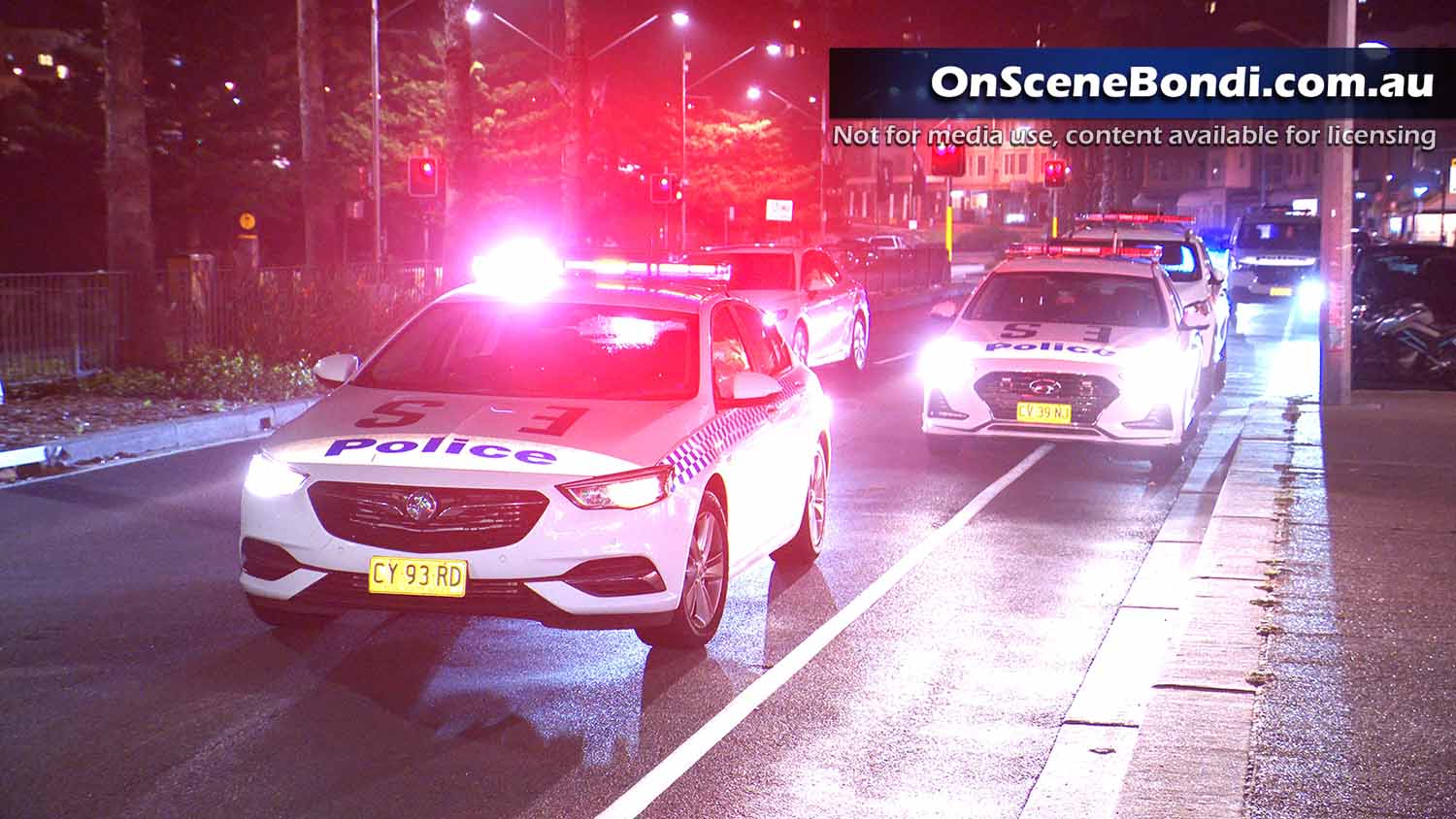 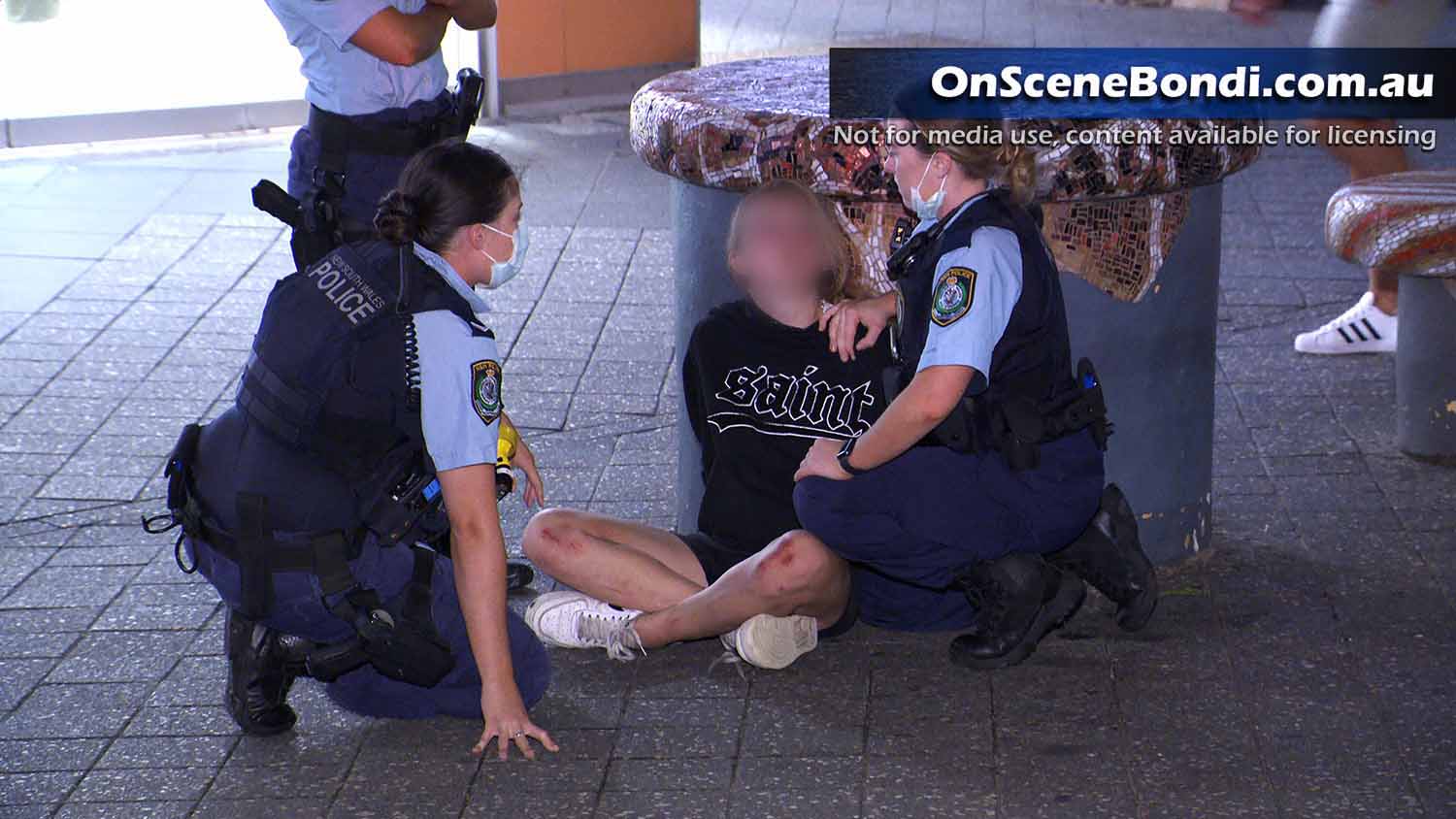 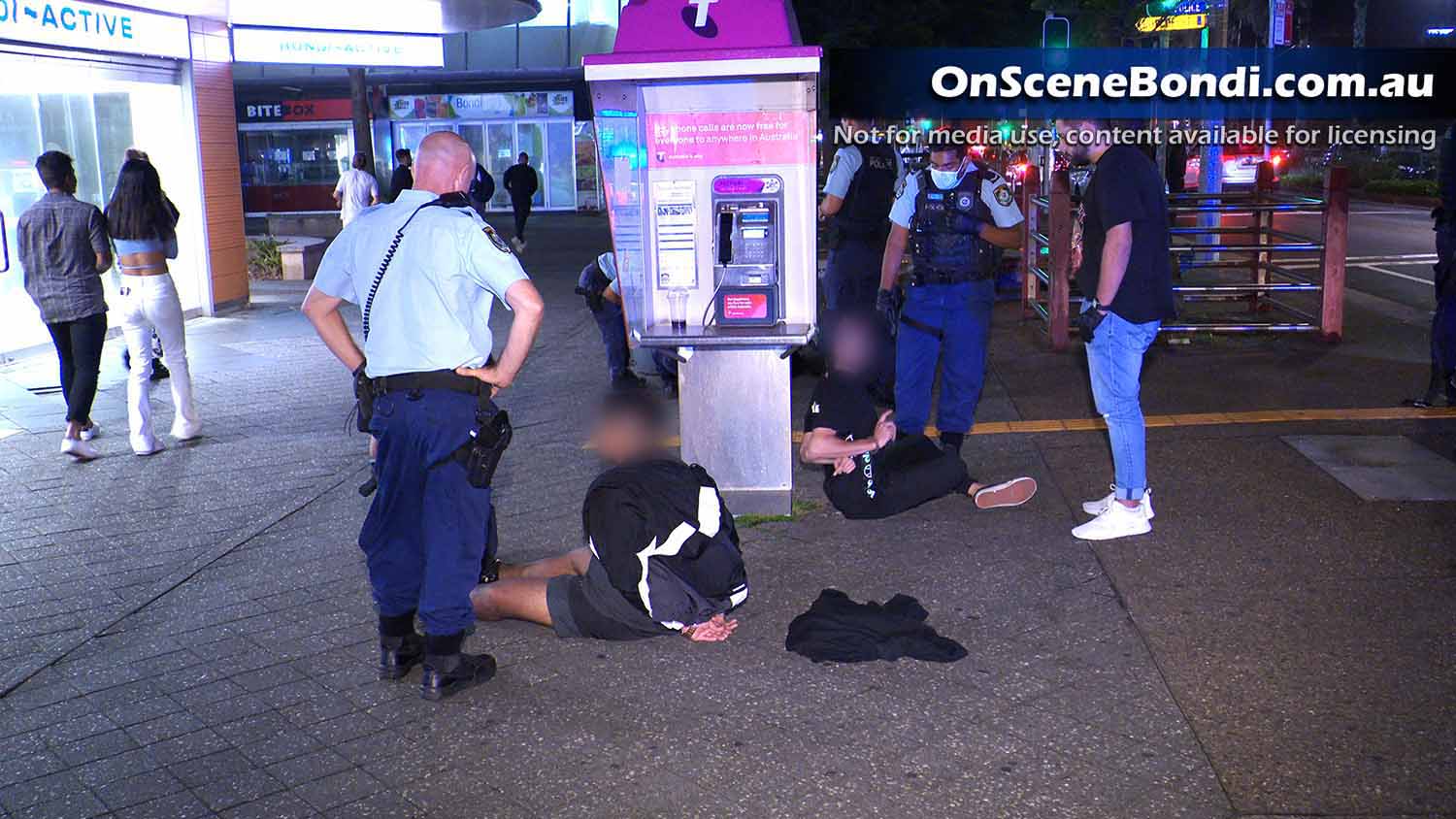 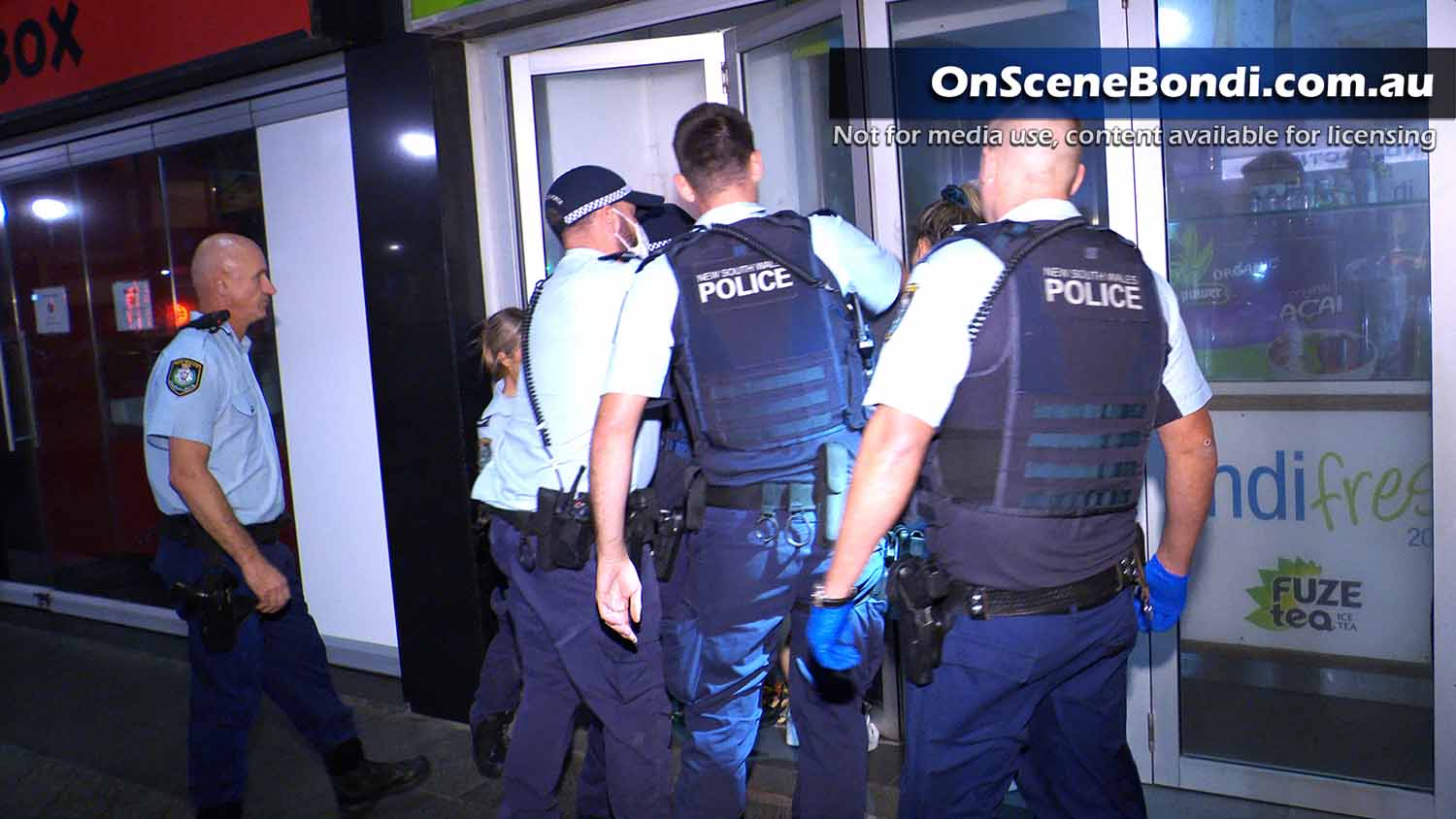 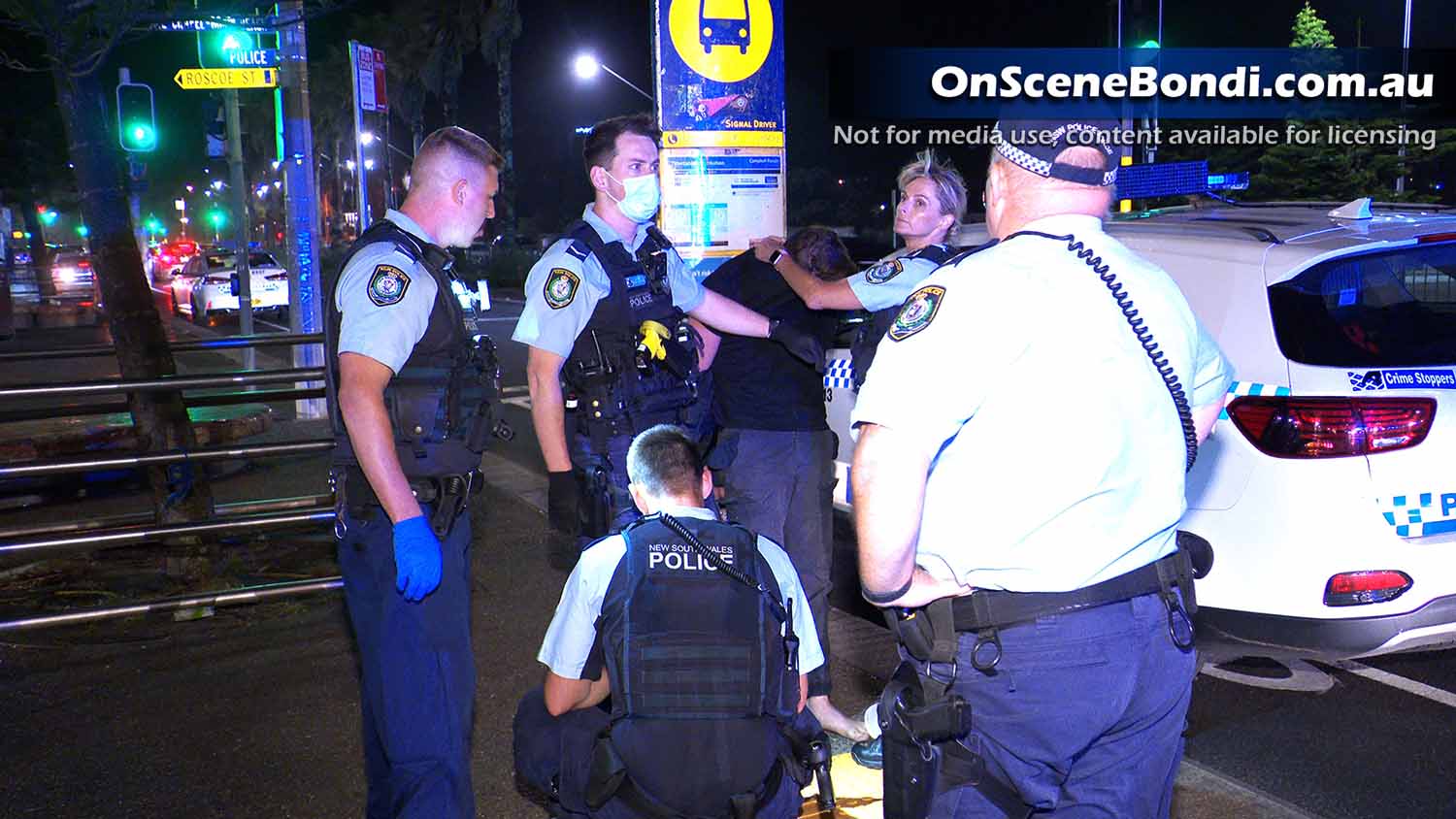 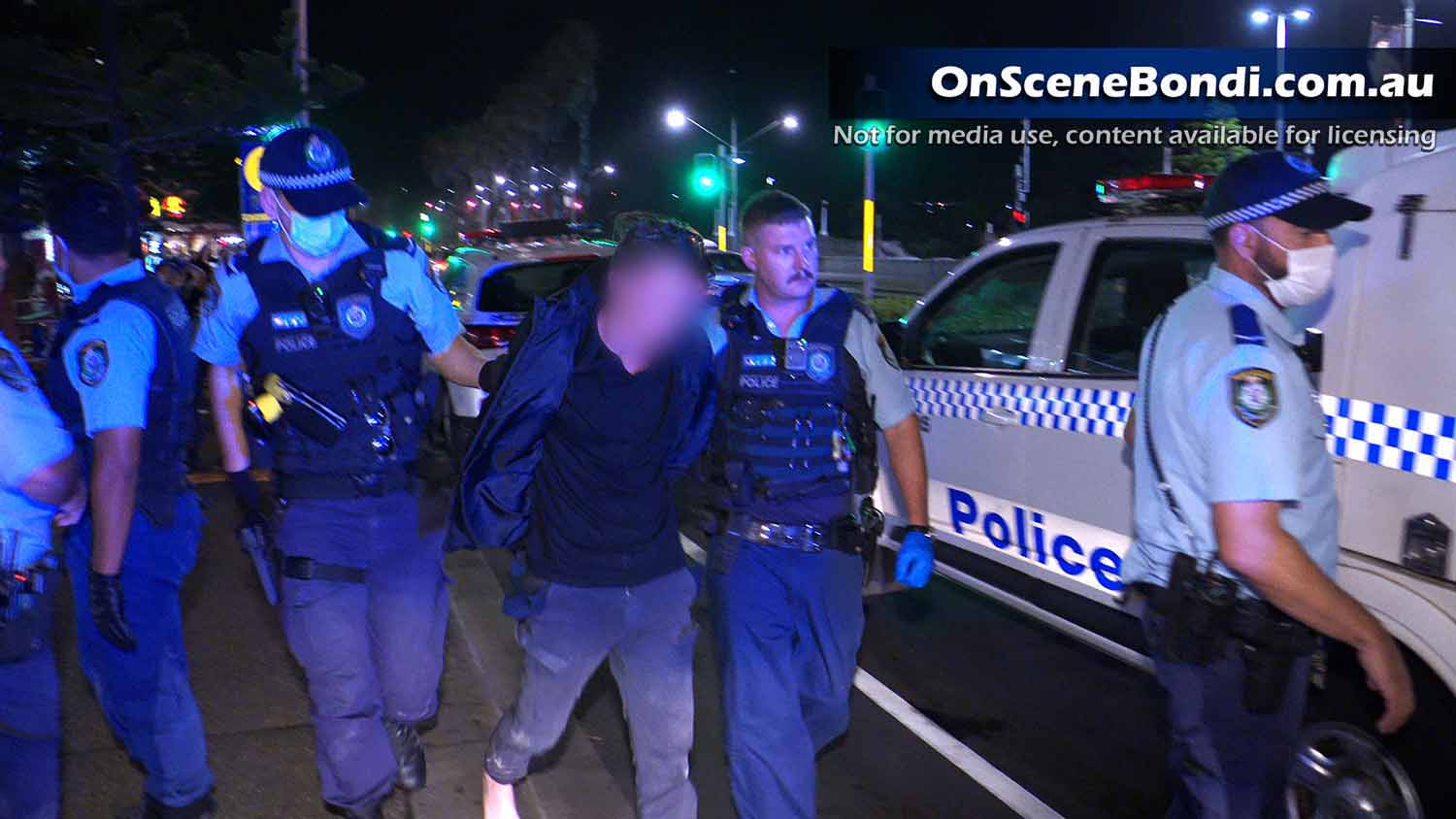 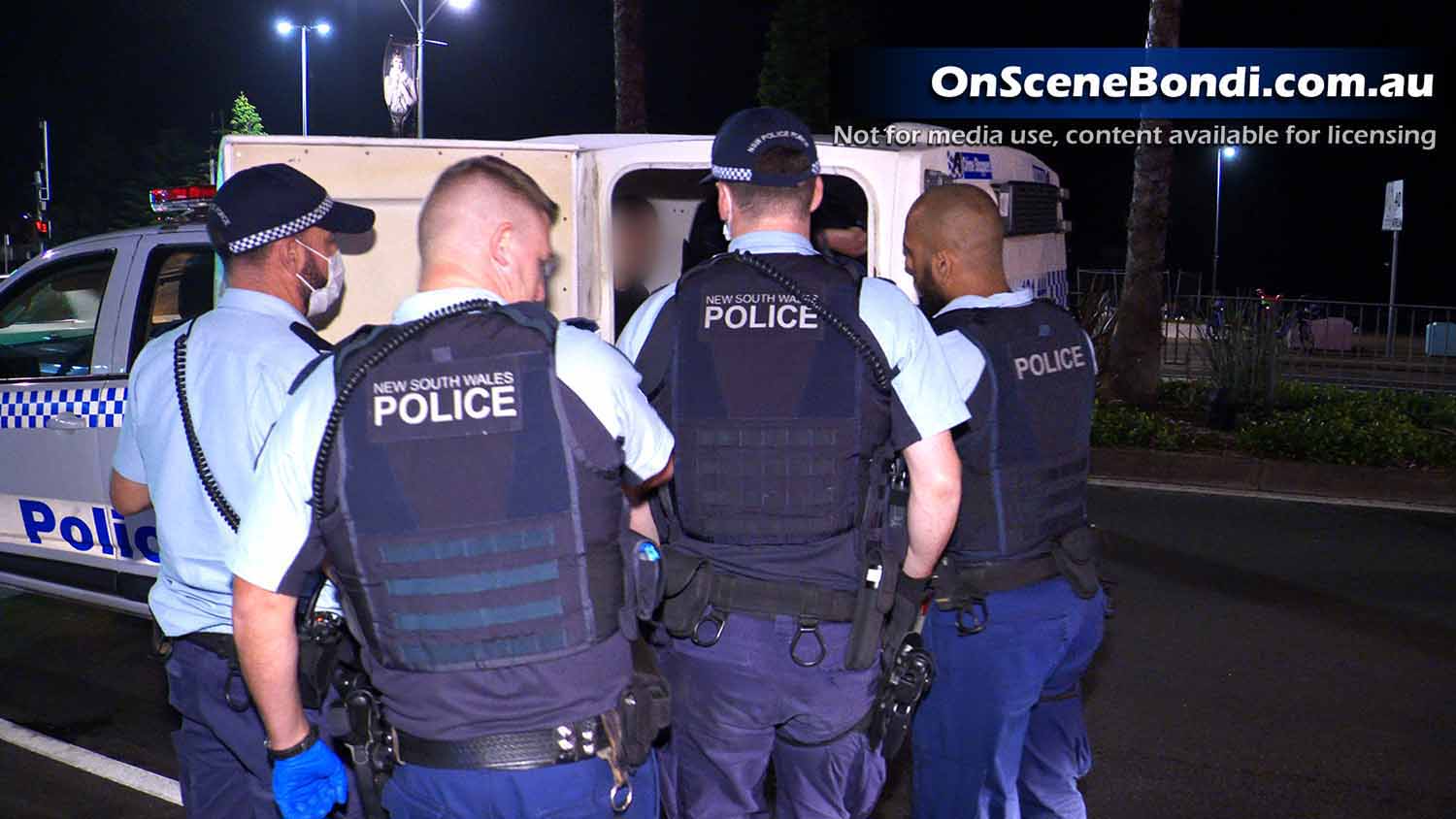 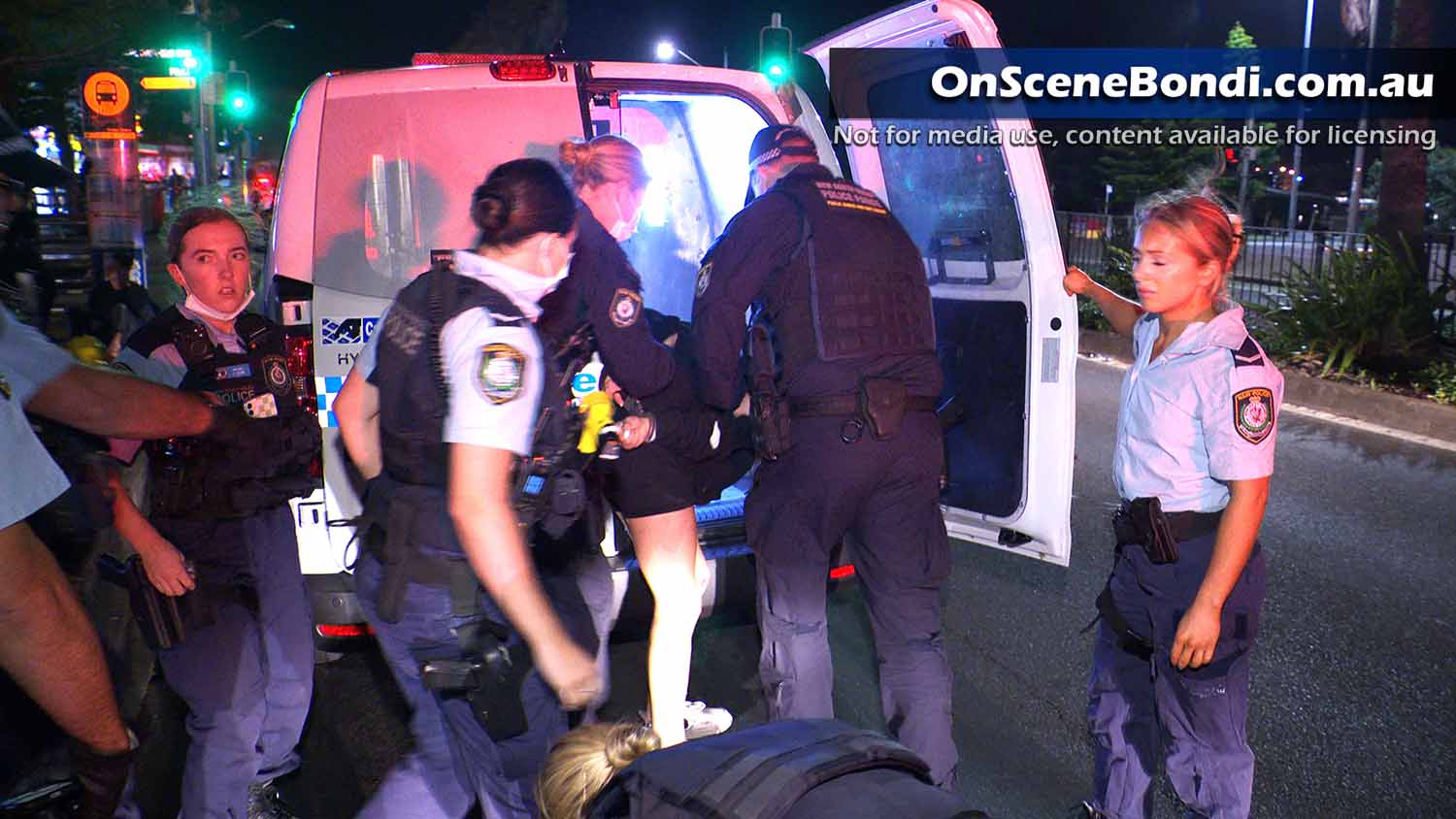 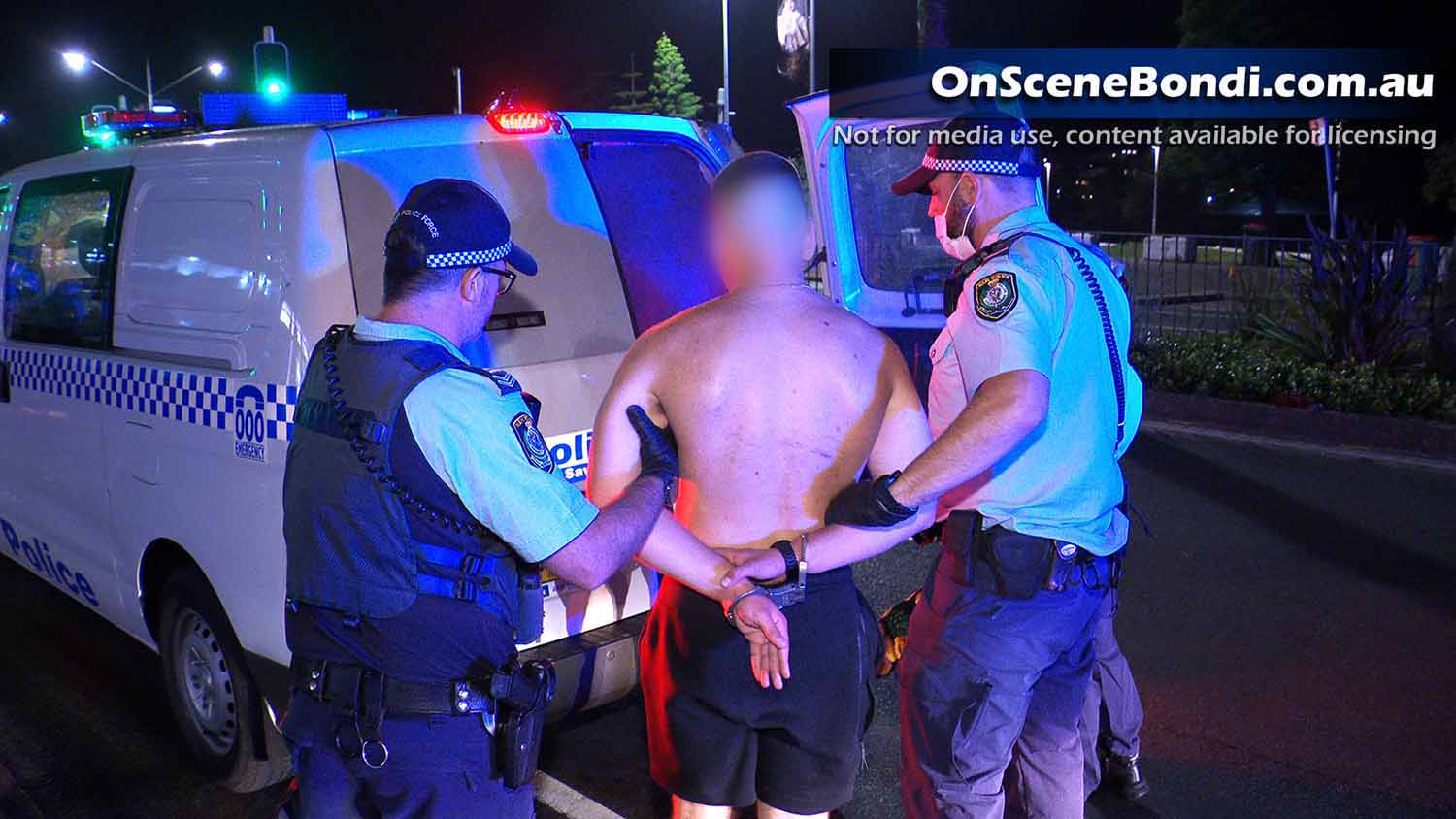 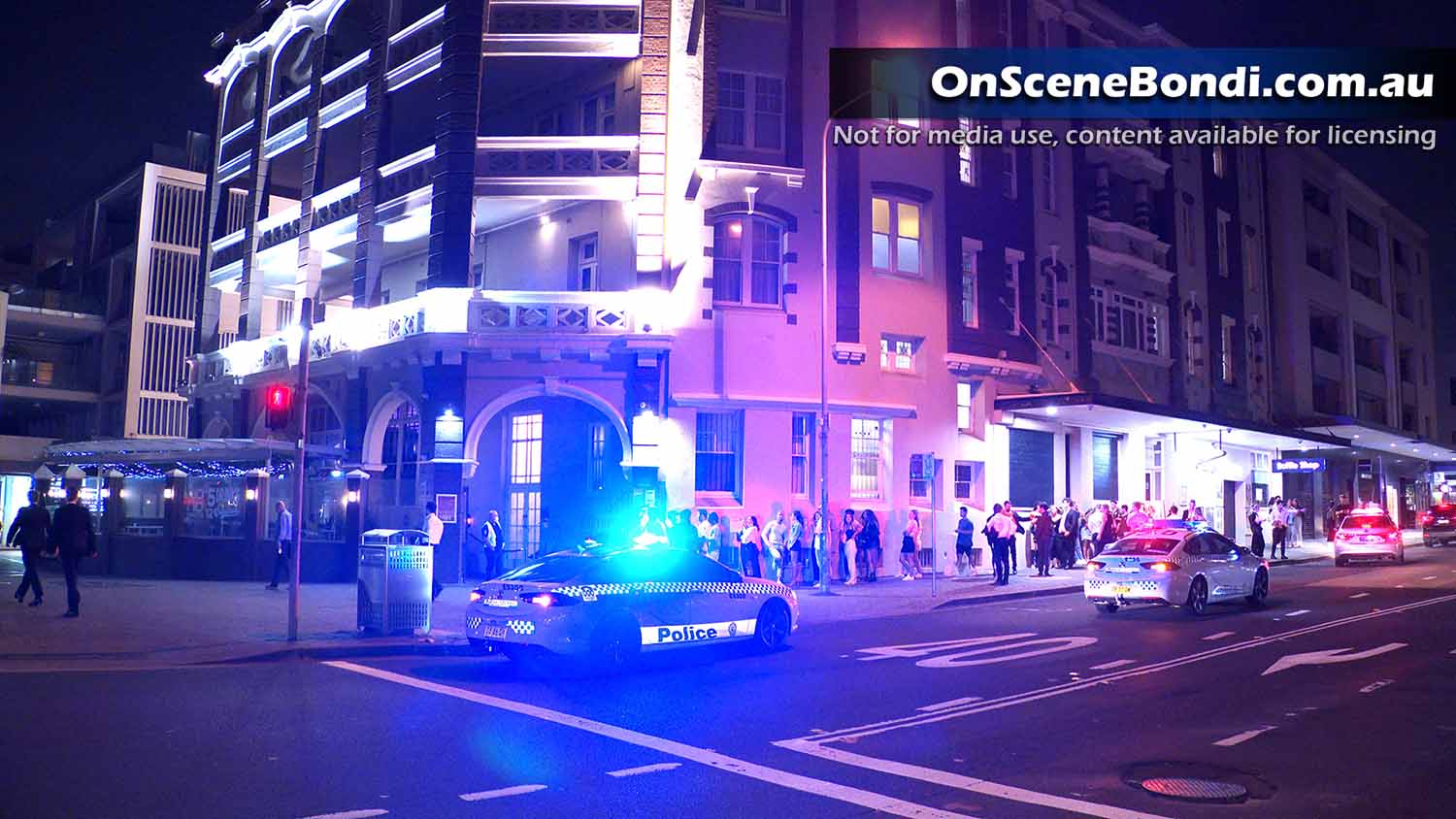