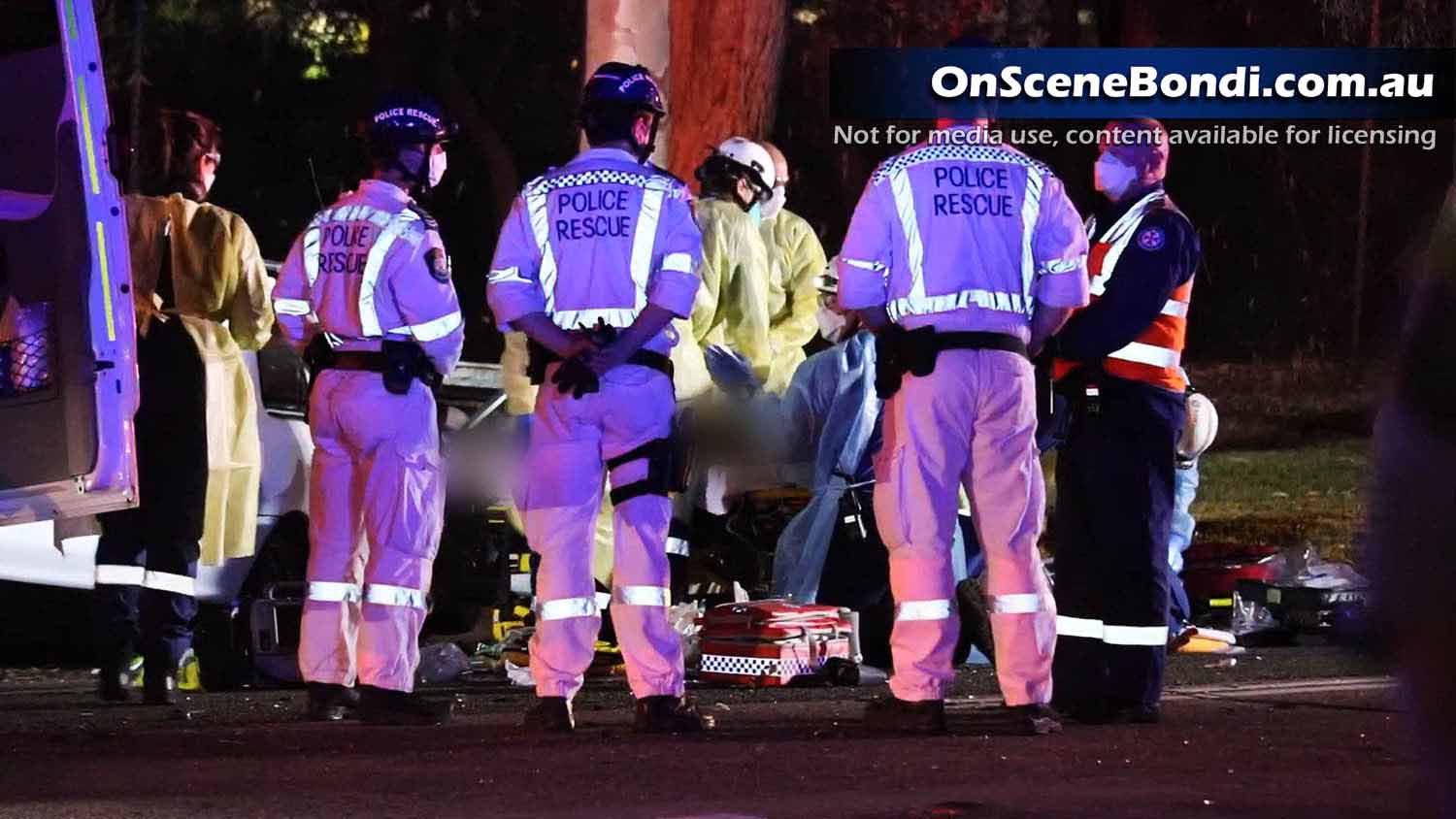 A man has died in hospital following a crash in Sydney’s east overnight. Just before 9pm last night, emergency services were called to Banks Avenue, Pagewood, after reports of a crash.

Officers from Eastern Beaches Police Area Command attended and found a Toyota had crashed into the rear of a BMW at the intersection of Prince Edward Circuit before hitting a parked box trailer.

The driver and sole occupant, a 49-year-old man, was freed from the vehicle and treated by paramedics.

The man went into cardiac arrest on scene, but was subsequently revived prior to transport.

He was taken to St Vincent’s Hospital in a critical condition, where he died shortly after.

The male driver of the BMW was uninjured.

A crime scene was established as inquiries continue into the circumstances surrounding the crash.

A report will be prepared for the Coroner.

Anyone with information about this incident is urged to contact Crime Stoppers: 1800 333 000 or https://nsw.crimestoppers.com.au. Information is treated in strict confidence. The public is reminded not to report crime via NSW Police social media pages. 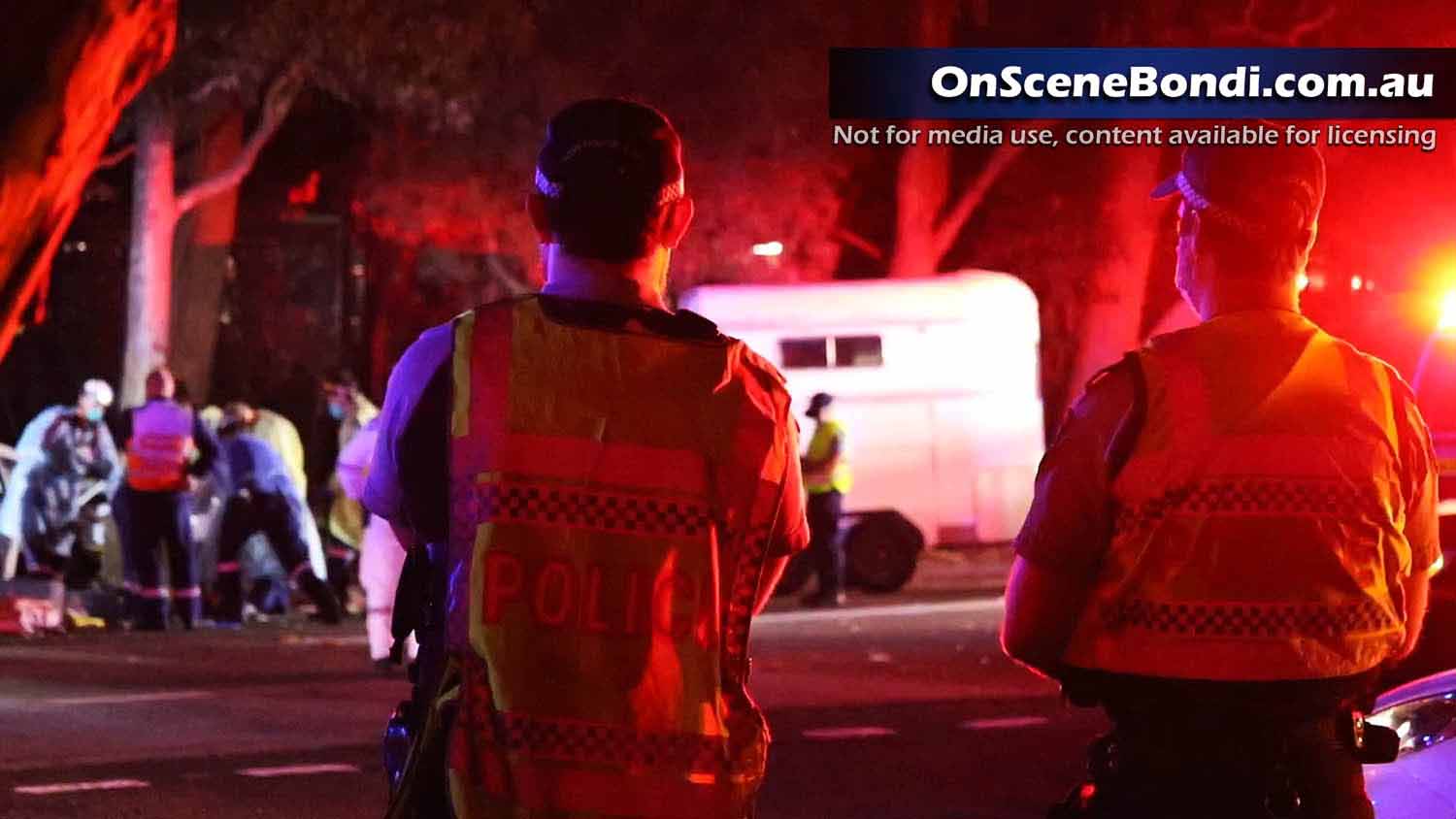 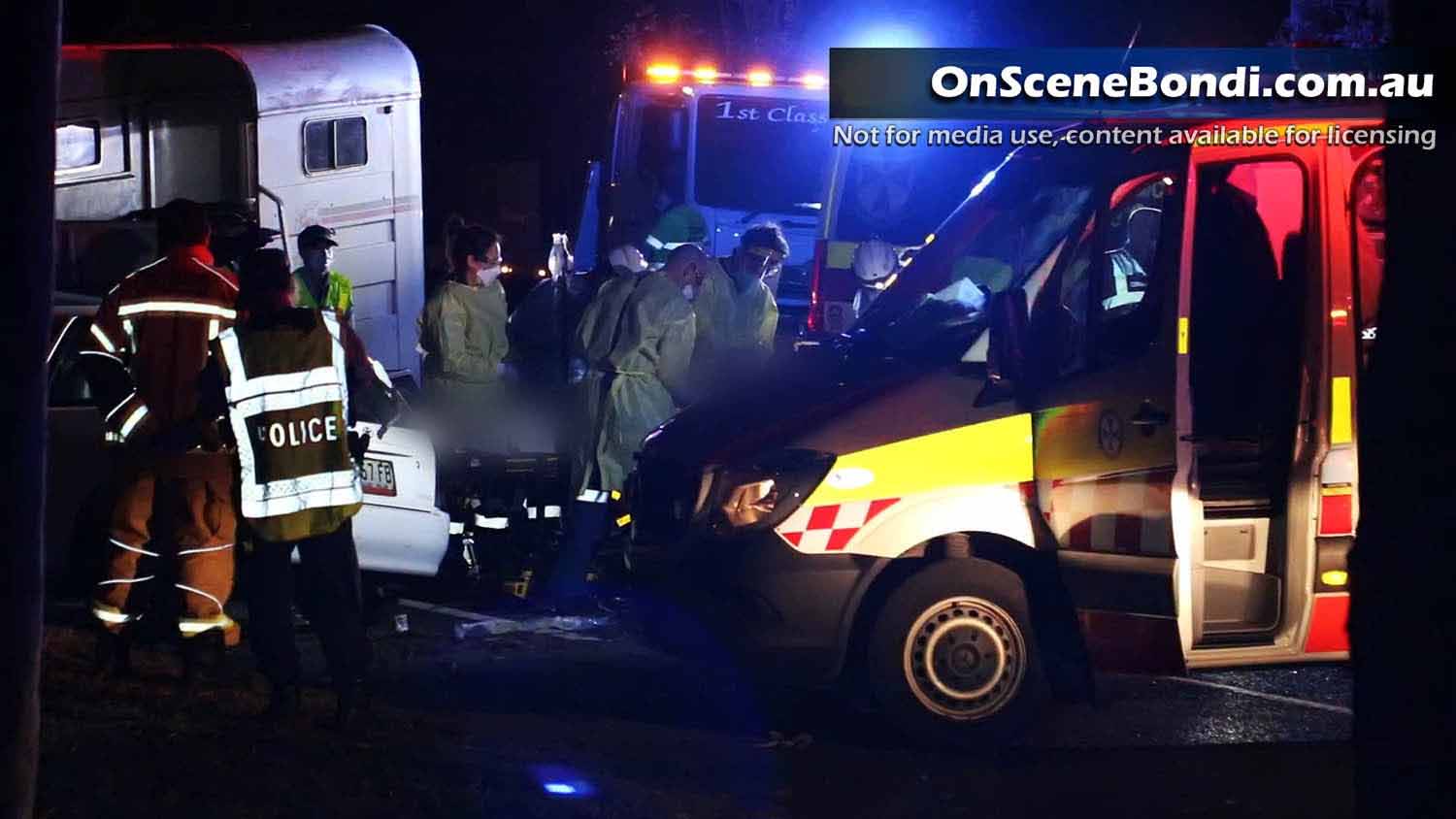 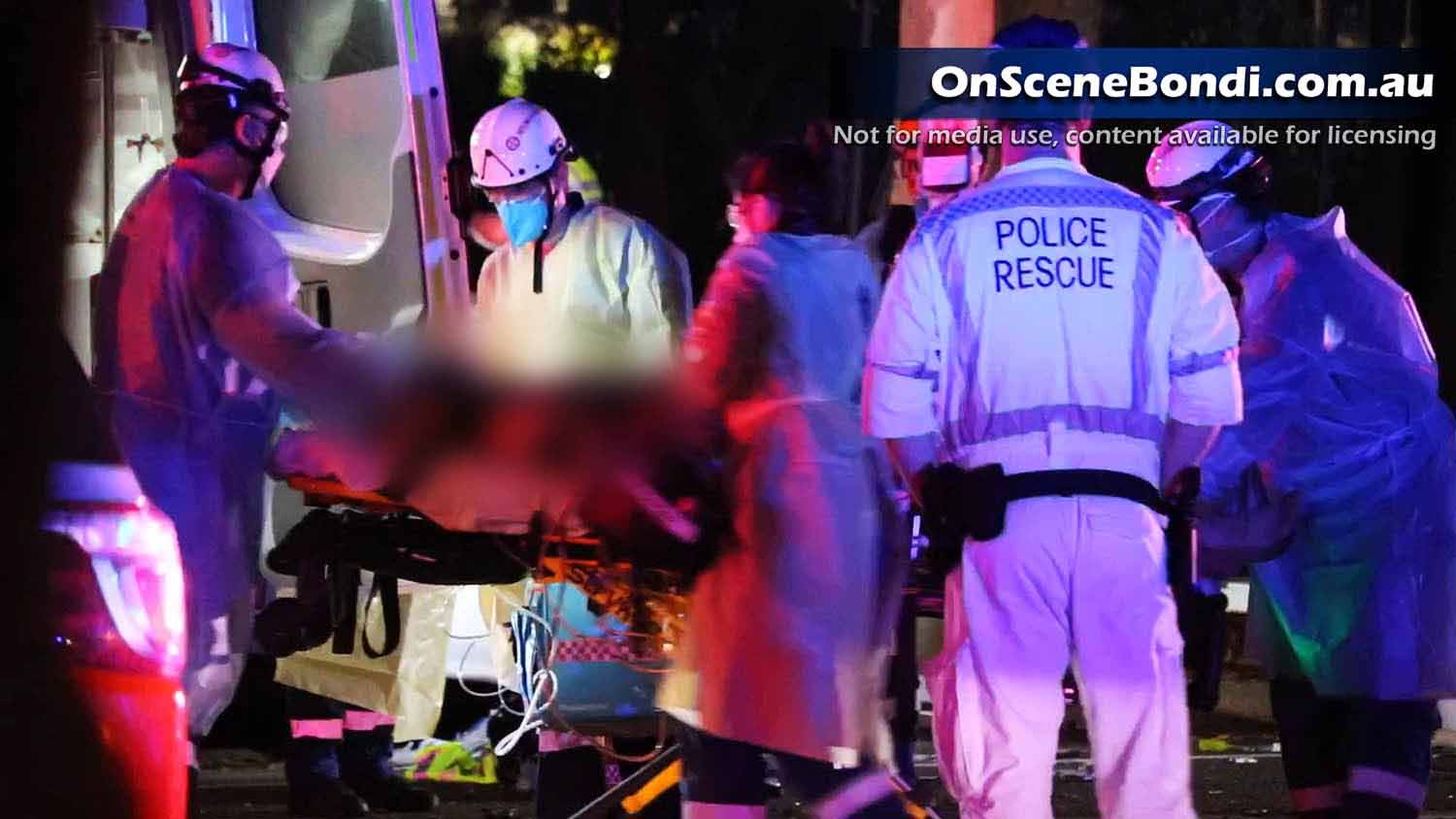 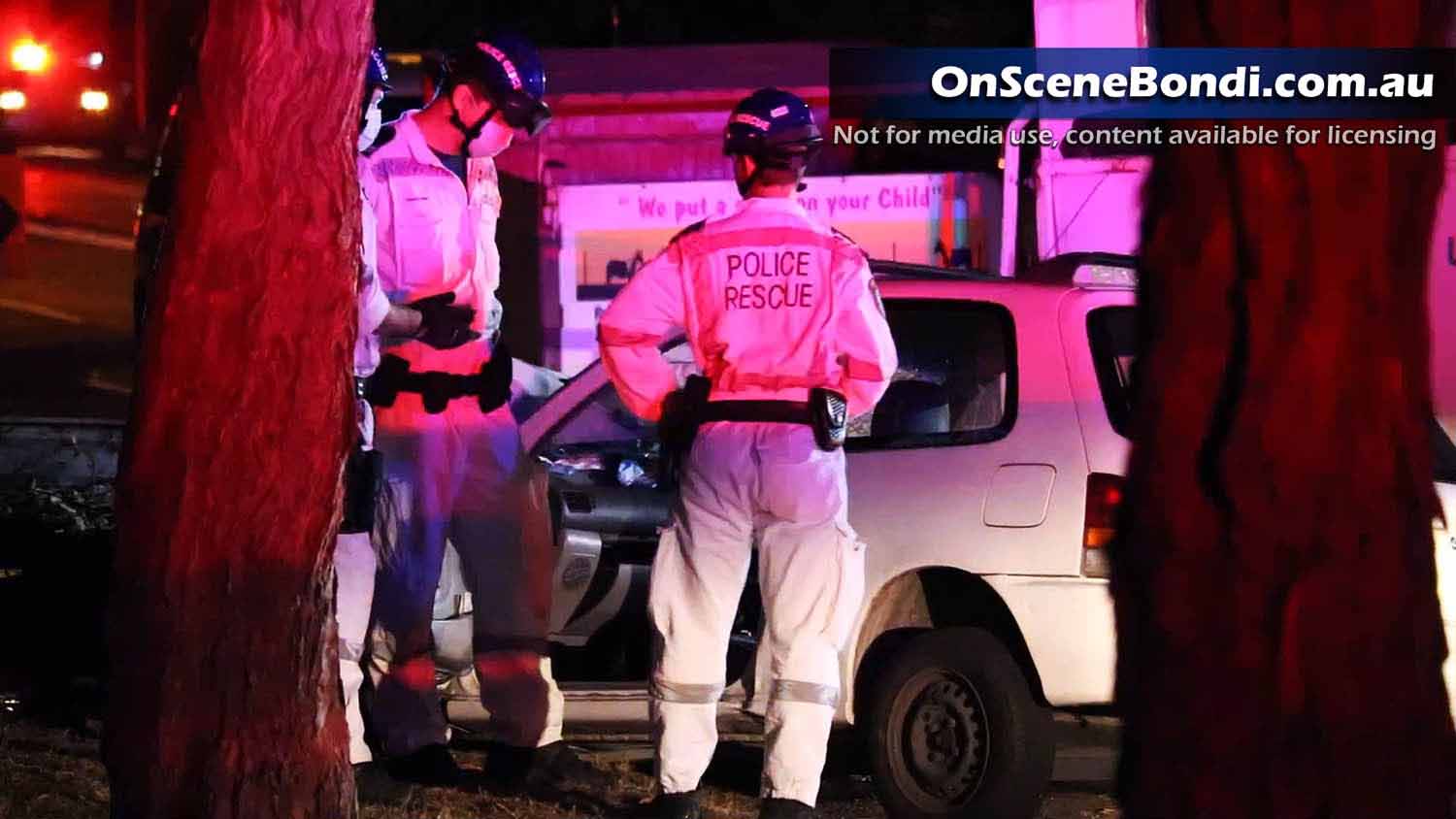 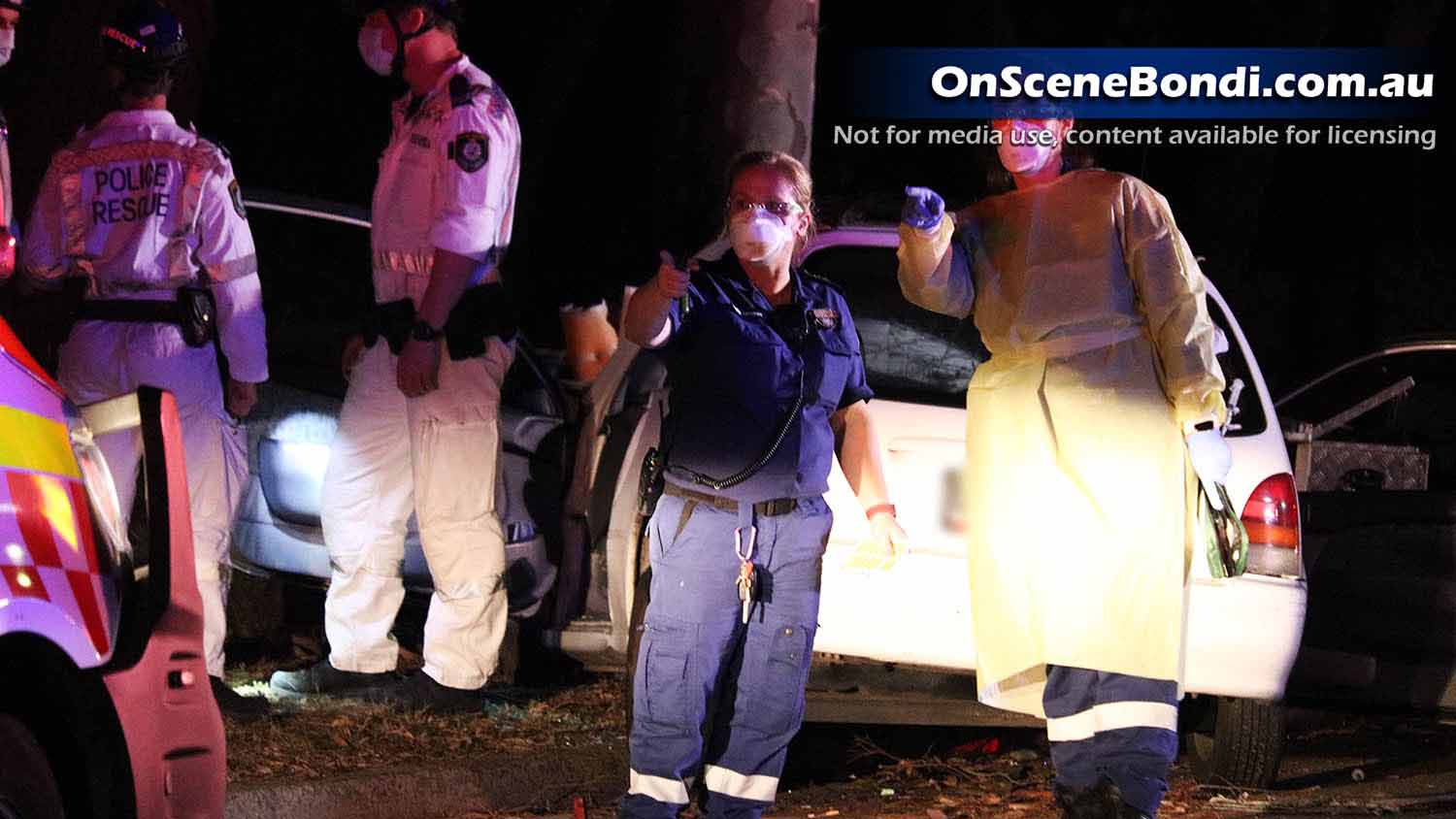