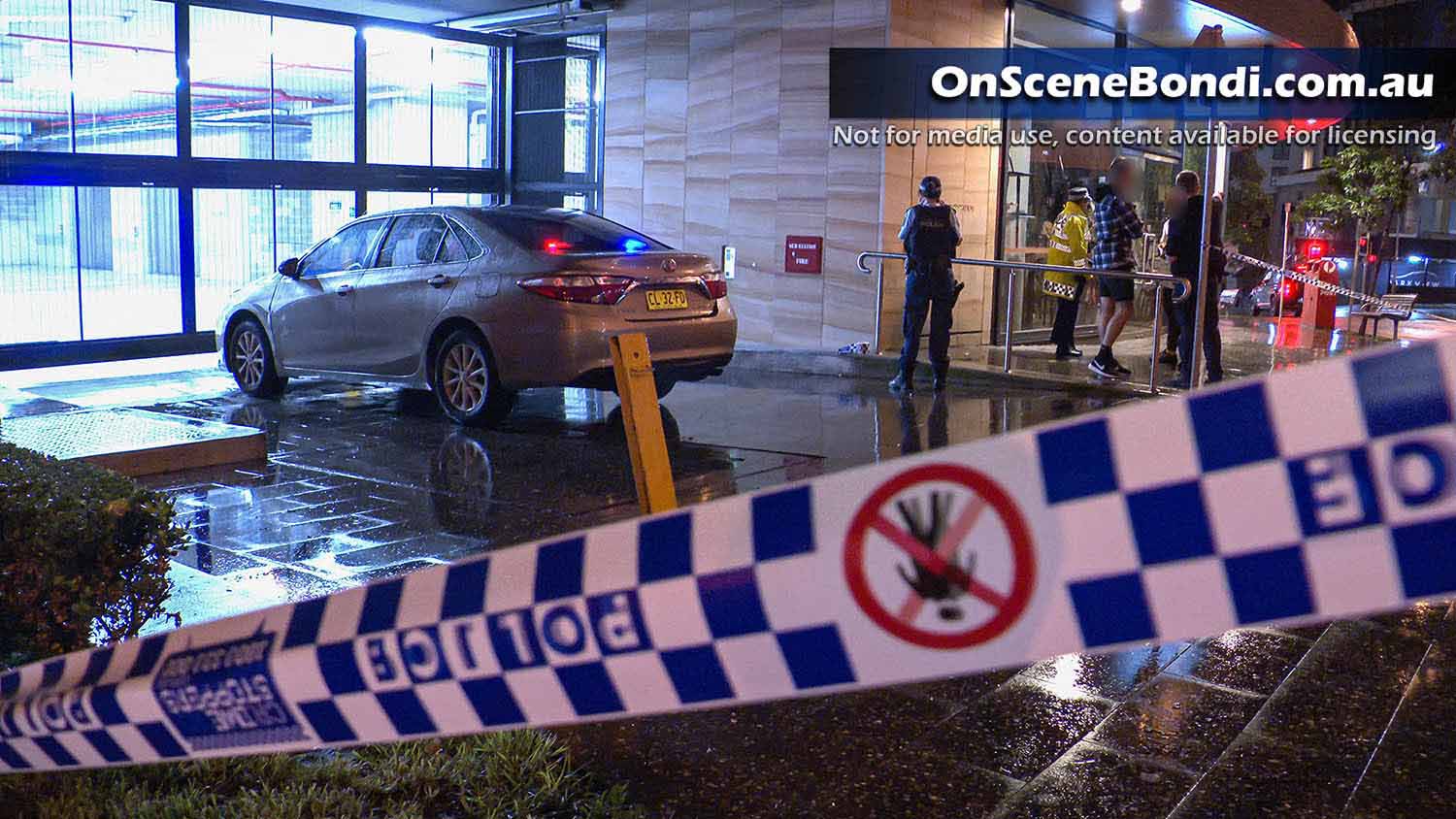 Police officer injured after being dragged by car in Bondi Junction

Police are appealing for public assistance after an officer was injured in a fail to stop motor vehicle incident in Sydney’s eastern suburbs overnight.

Officers drove their unmarked vehicle, with police lights activated, into a driveway at the rear of a block of units in Hollywood Avenue, attempting to speak with a man in a red Ford Fiesta.

The officers exited their vehicle, presented their police identification, and demanded the vehicle stop.

The driver allegedly accelerated towards the officers, making contact with a constable, causing him to spin around and be dragged by the car.

The driver failed to check on the officer’s welfare and left the scene in the Fiesta.

The police car was also damaged in the incident.

The area was declared a crime scene and the male constable was taken to St Vincent’s Hospital for treatment of soft tissue injuries to his left leg and wrist.

Police urge anyone with information about the incident to contact Crime Stoppers. 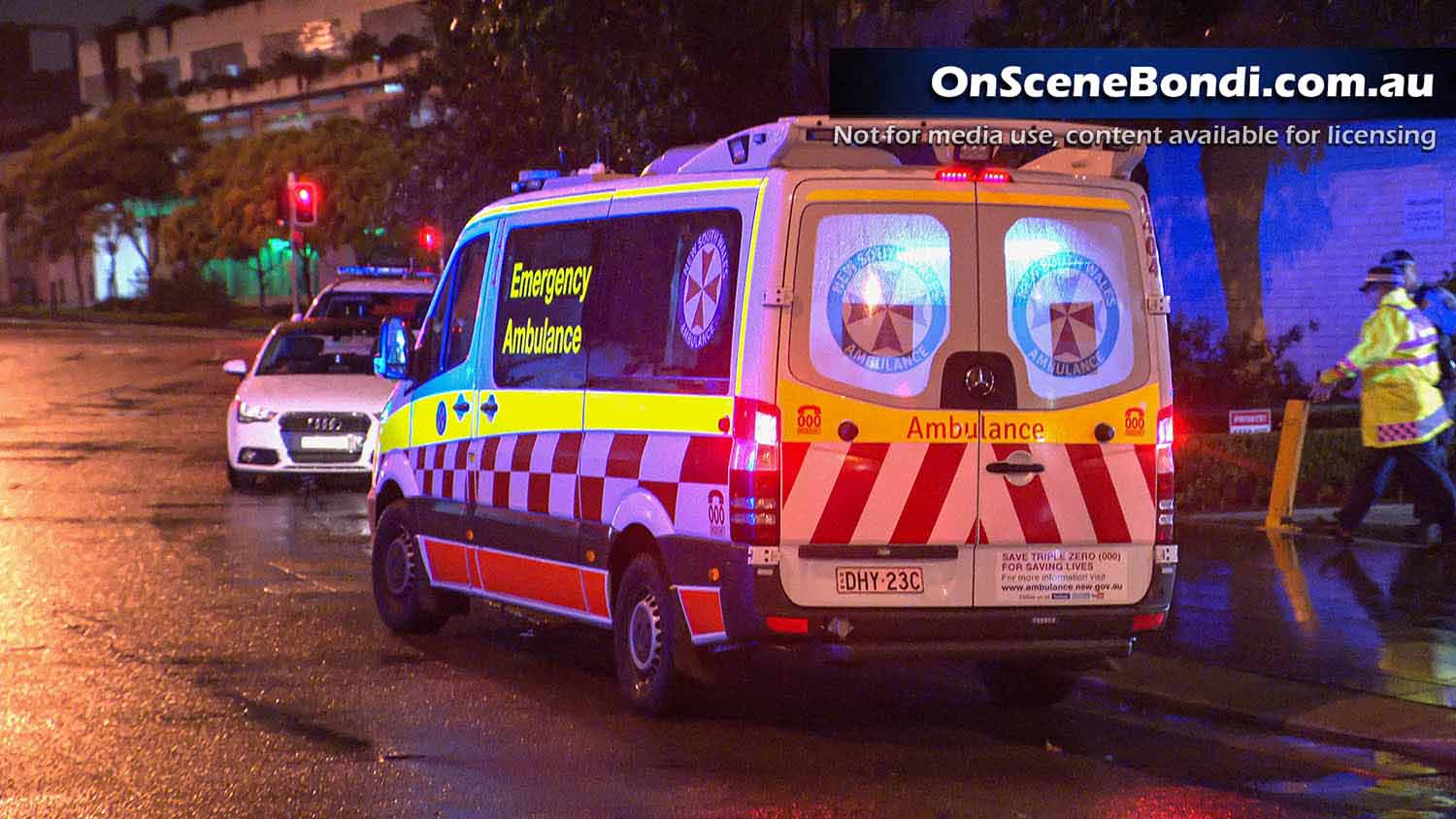 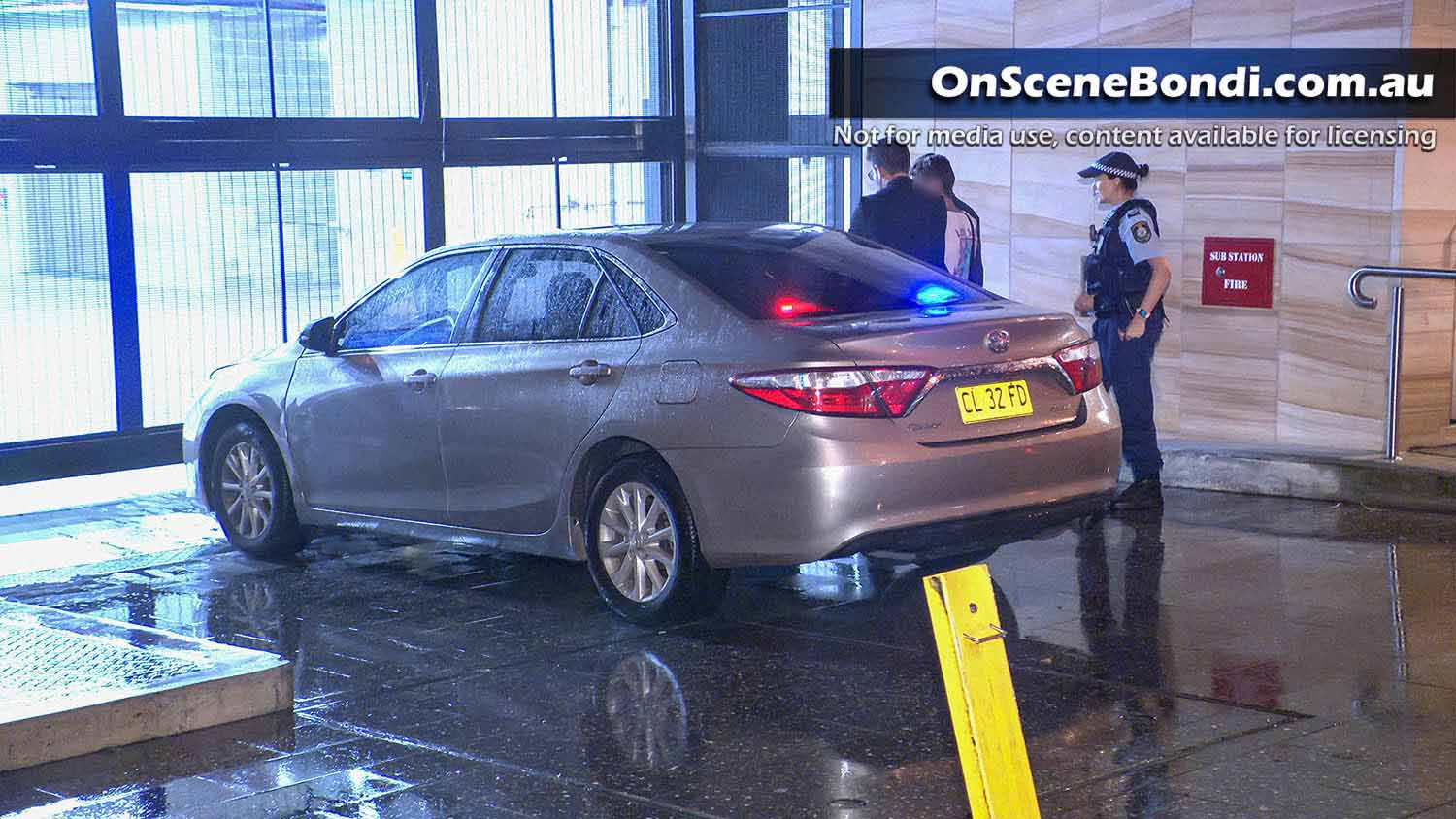 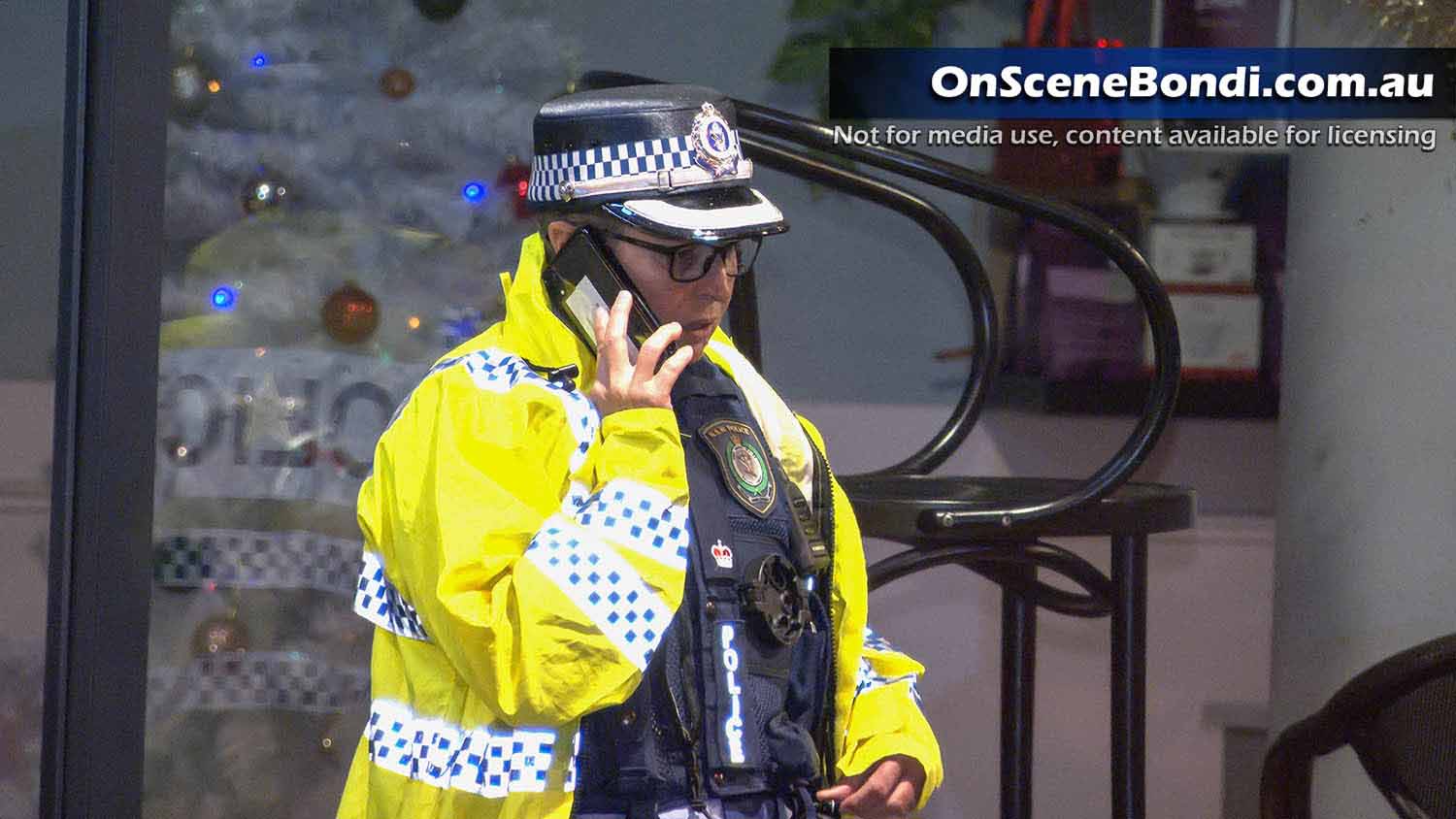 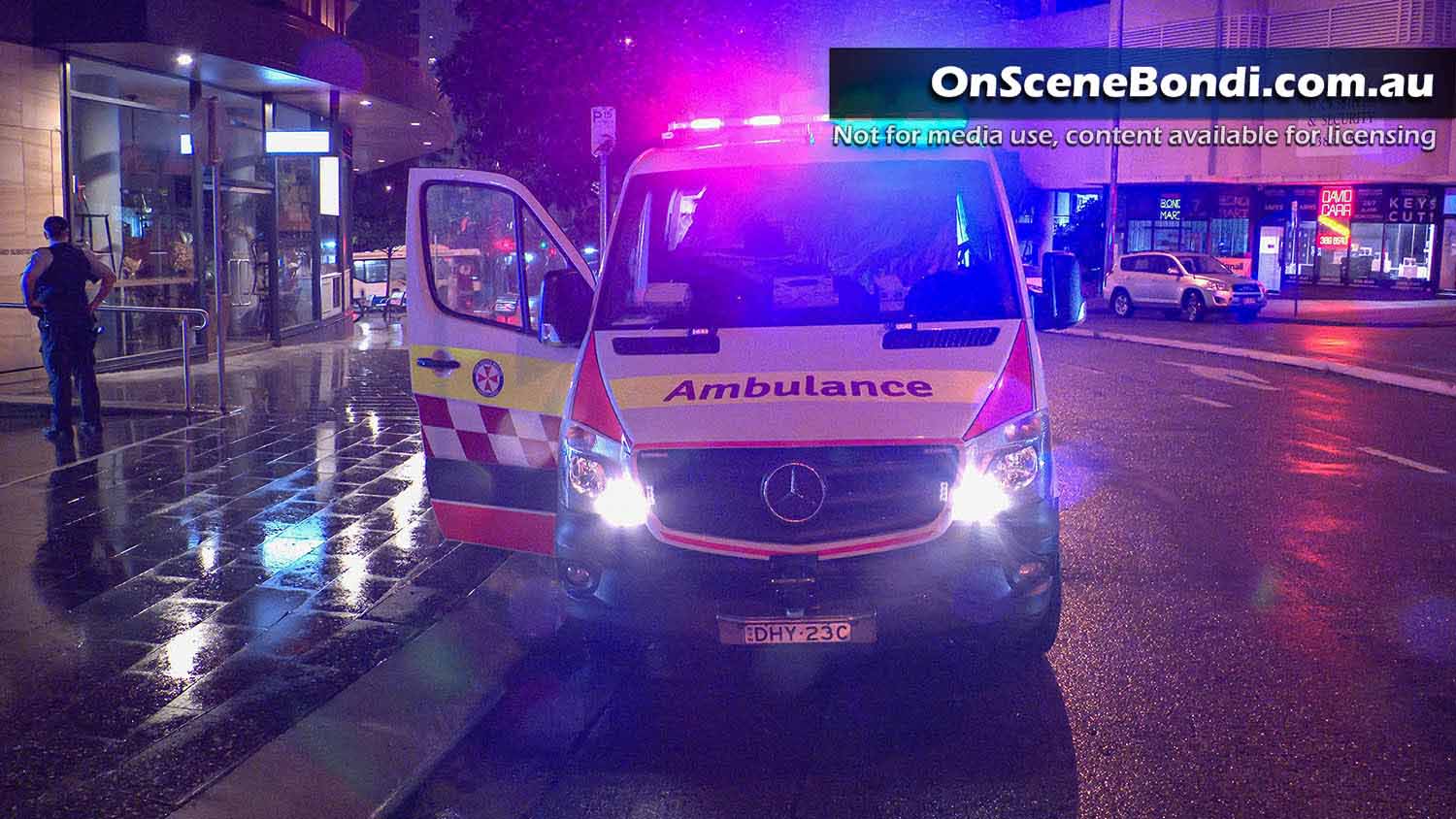 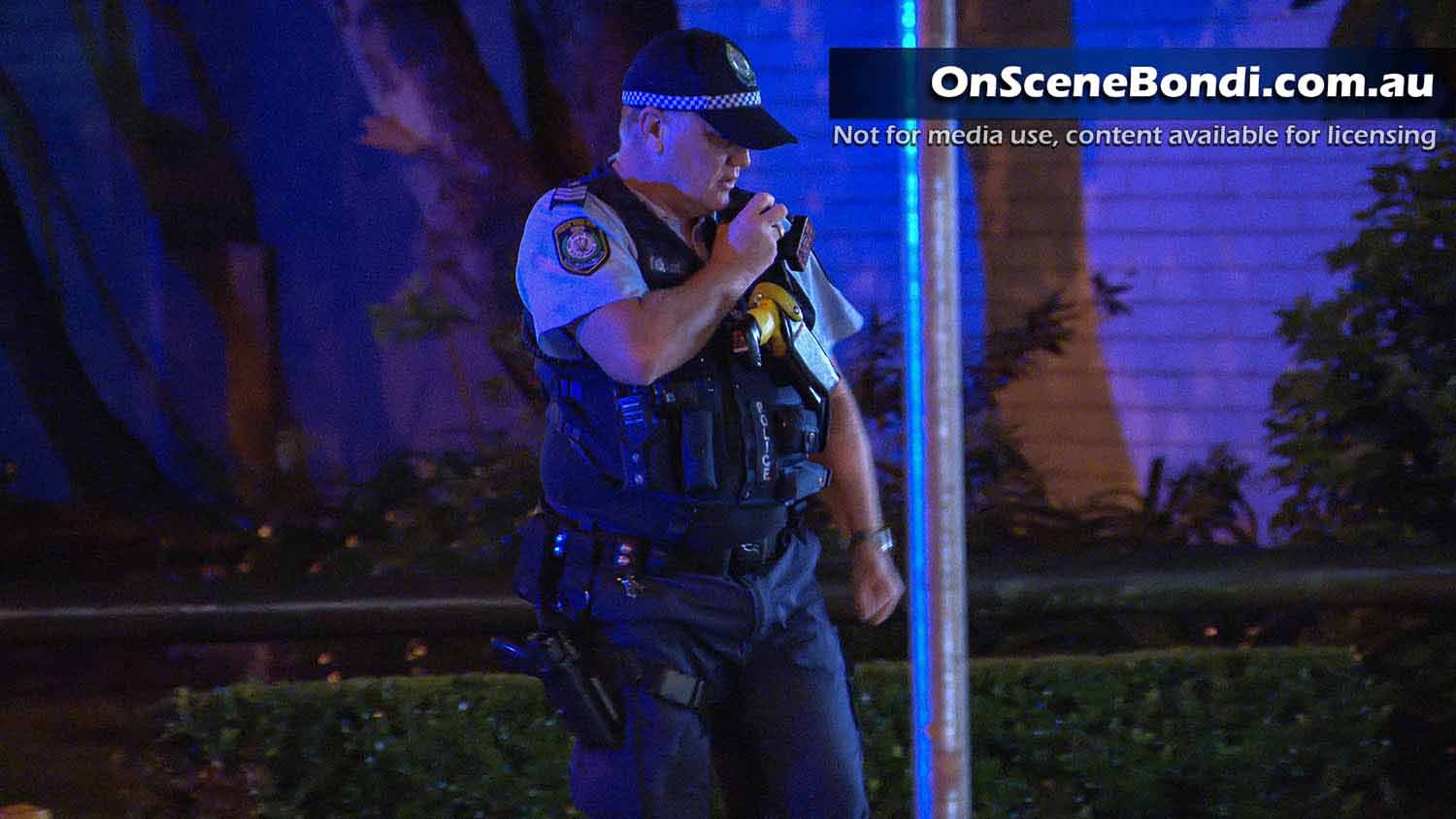 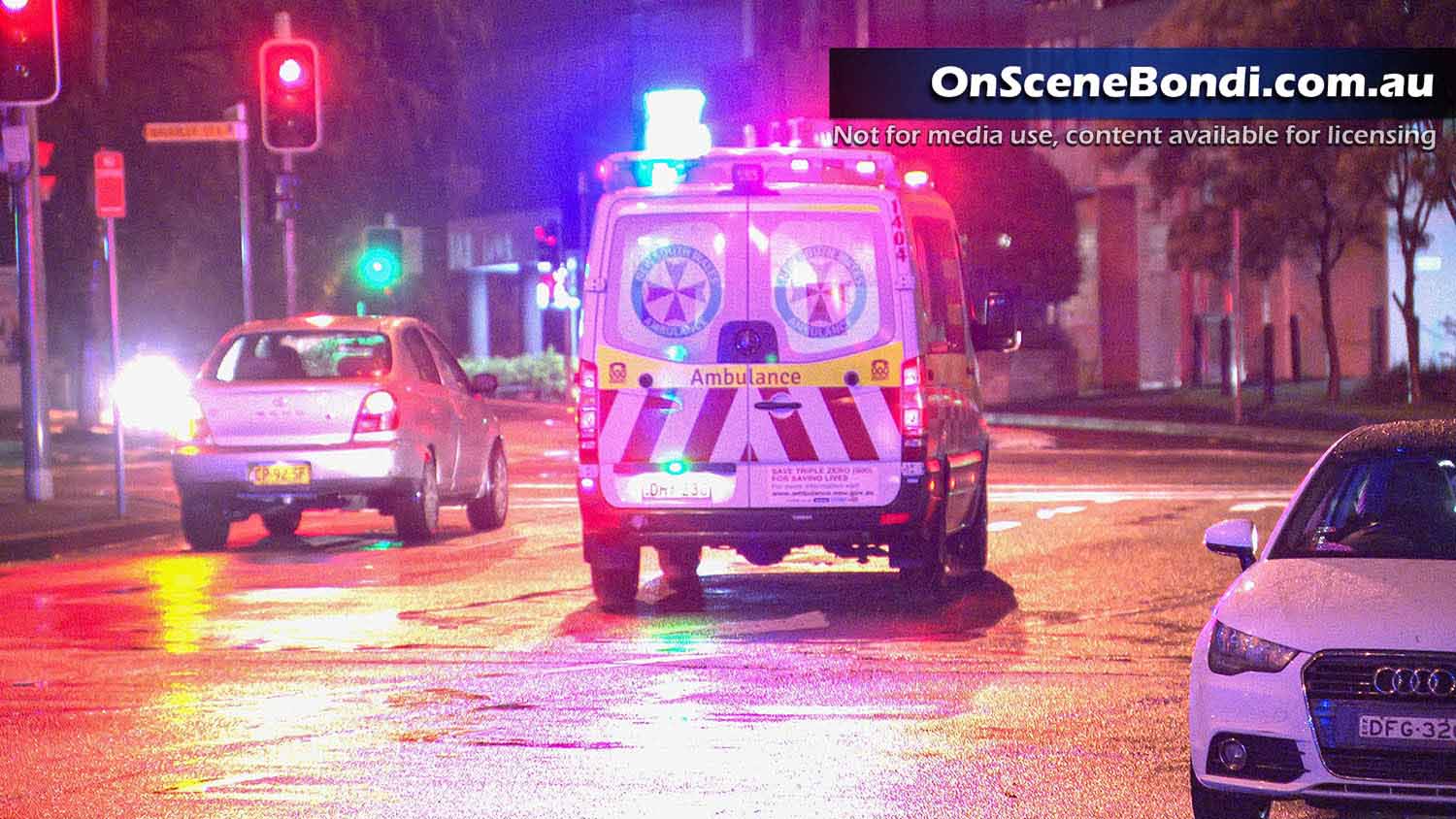 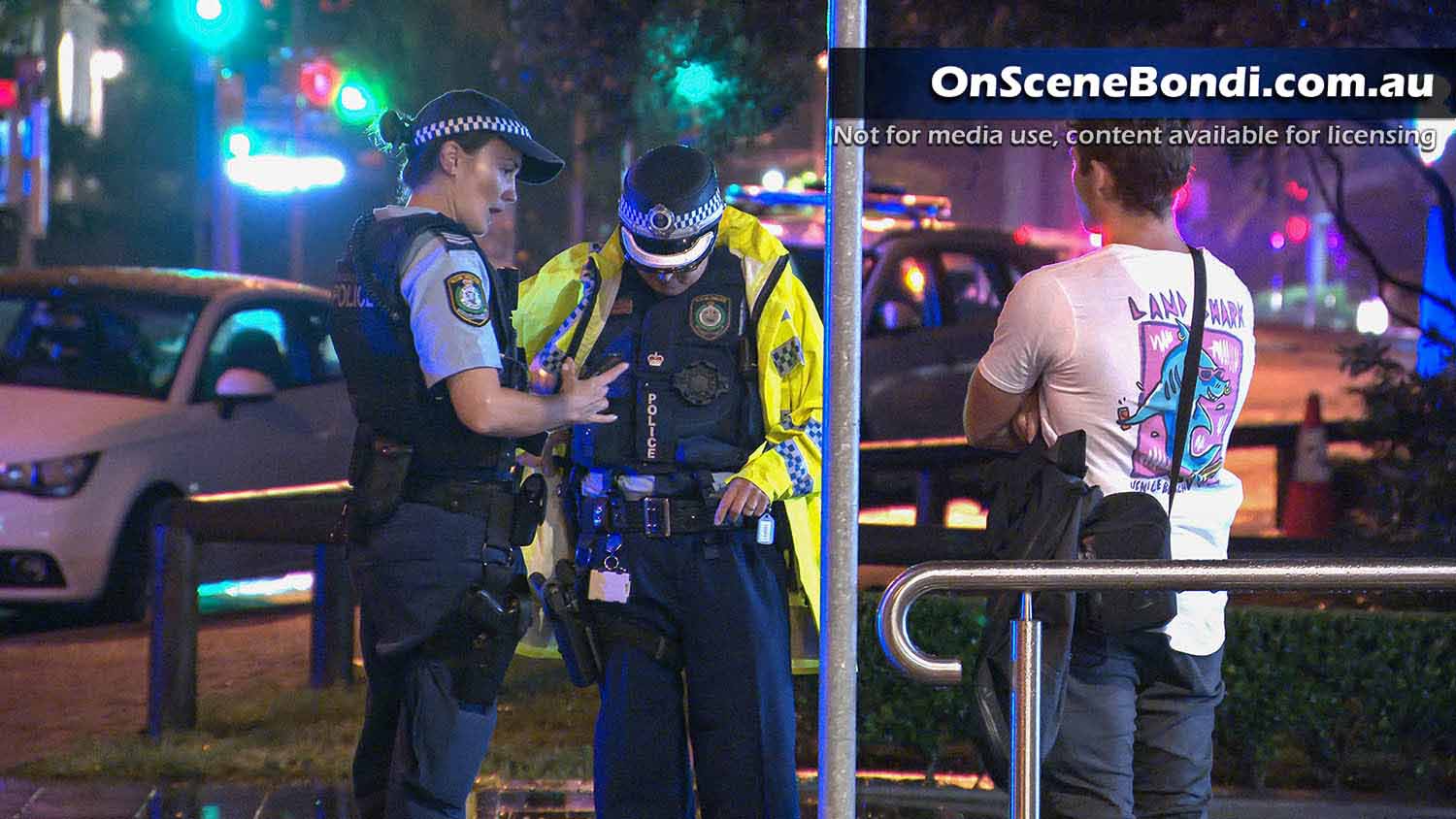 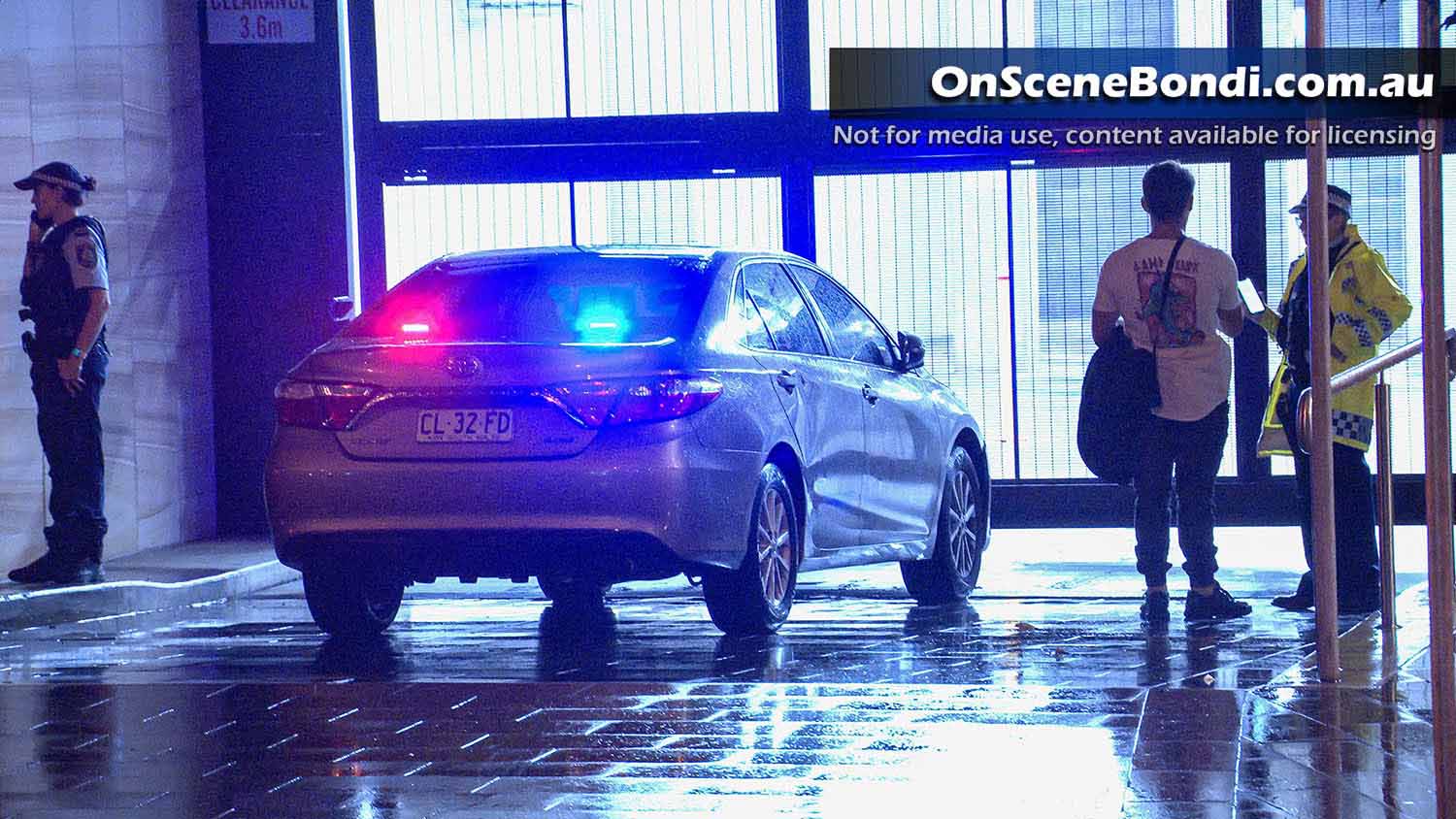 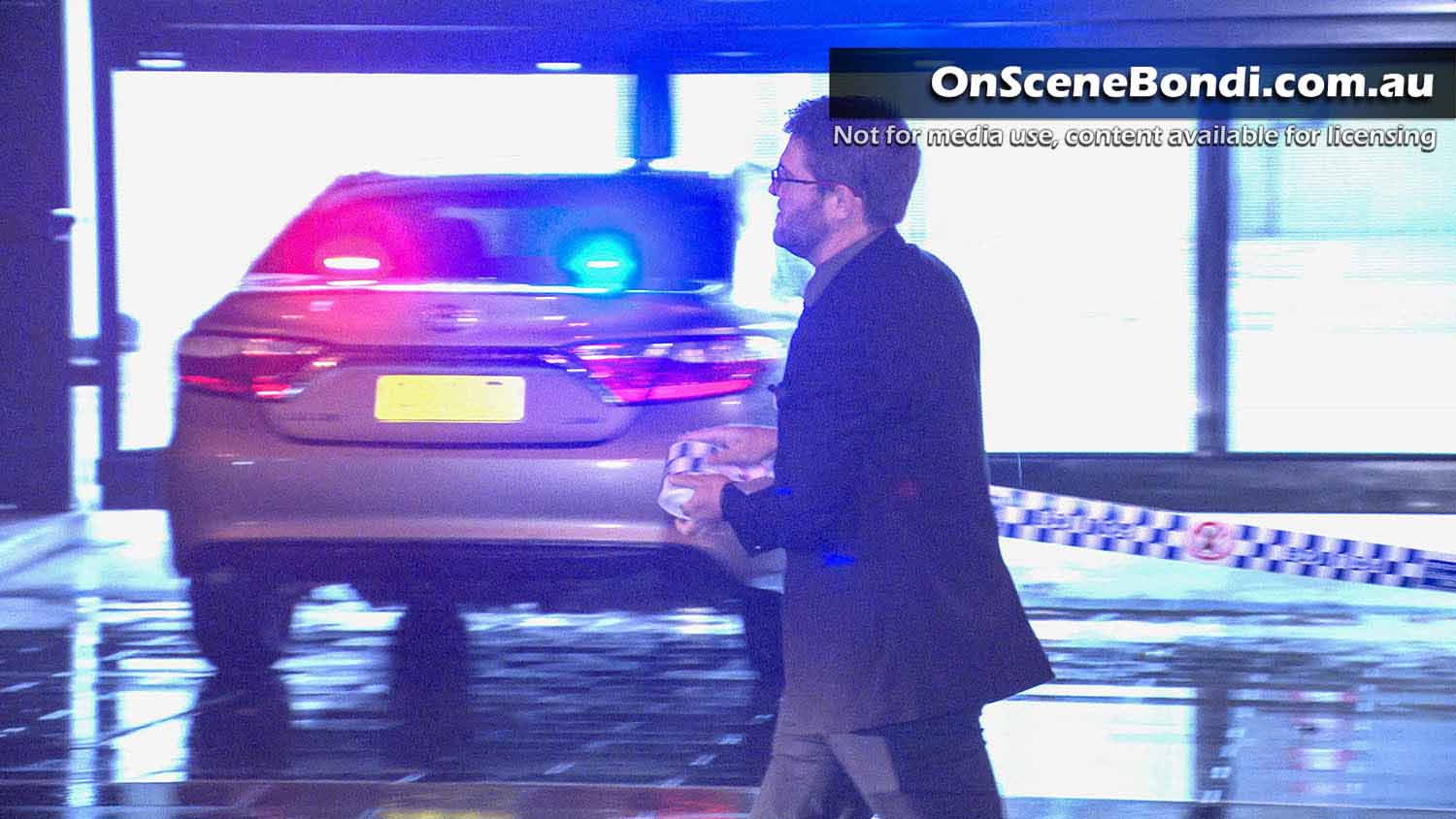 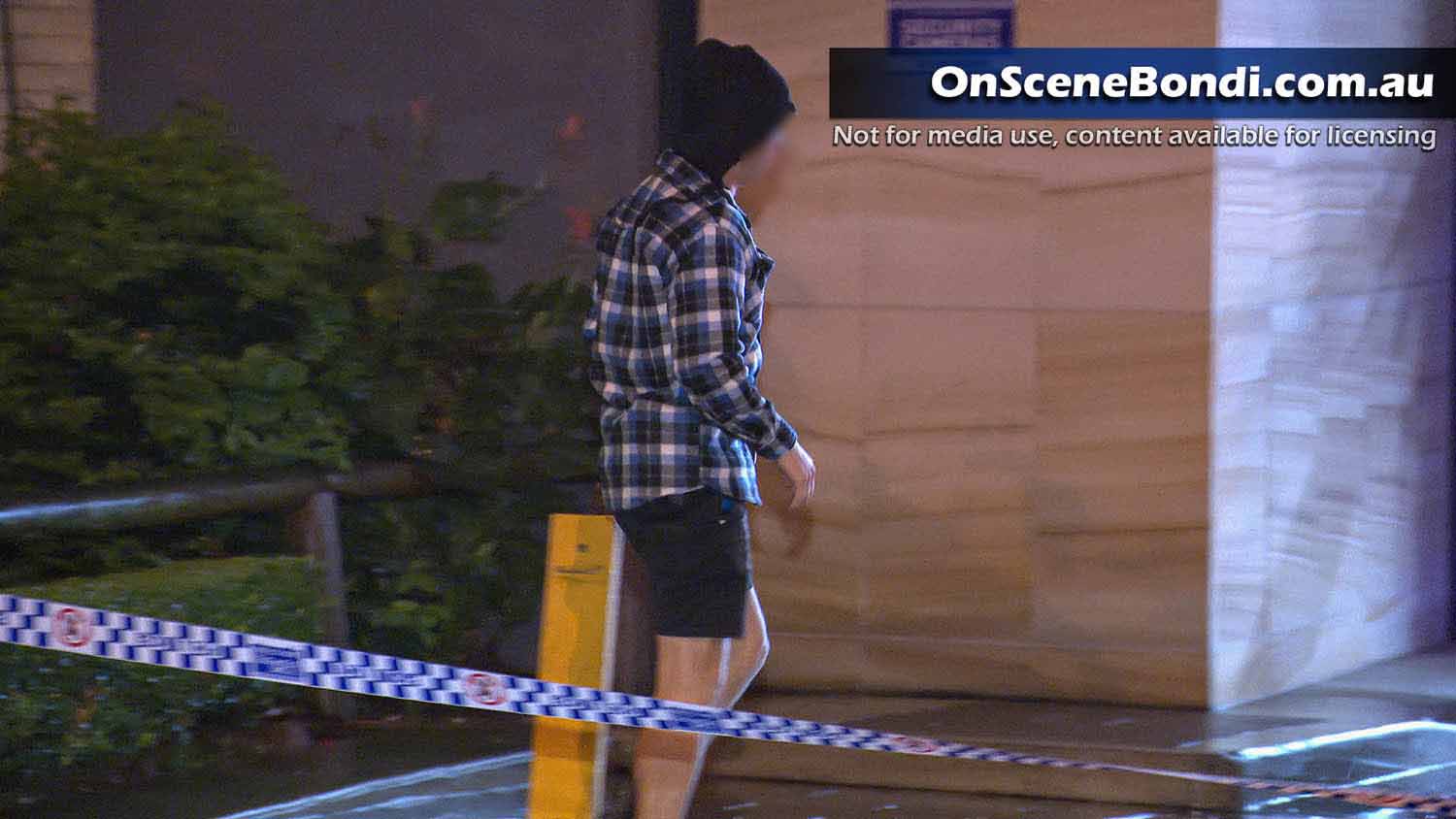 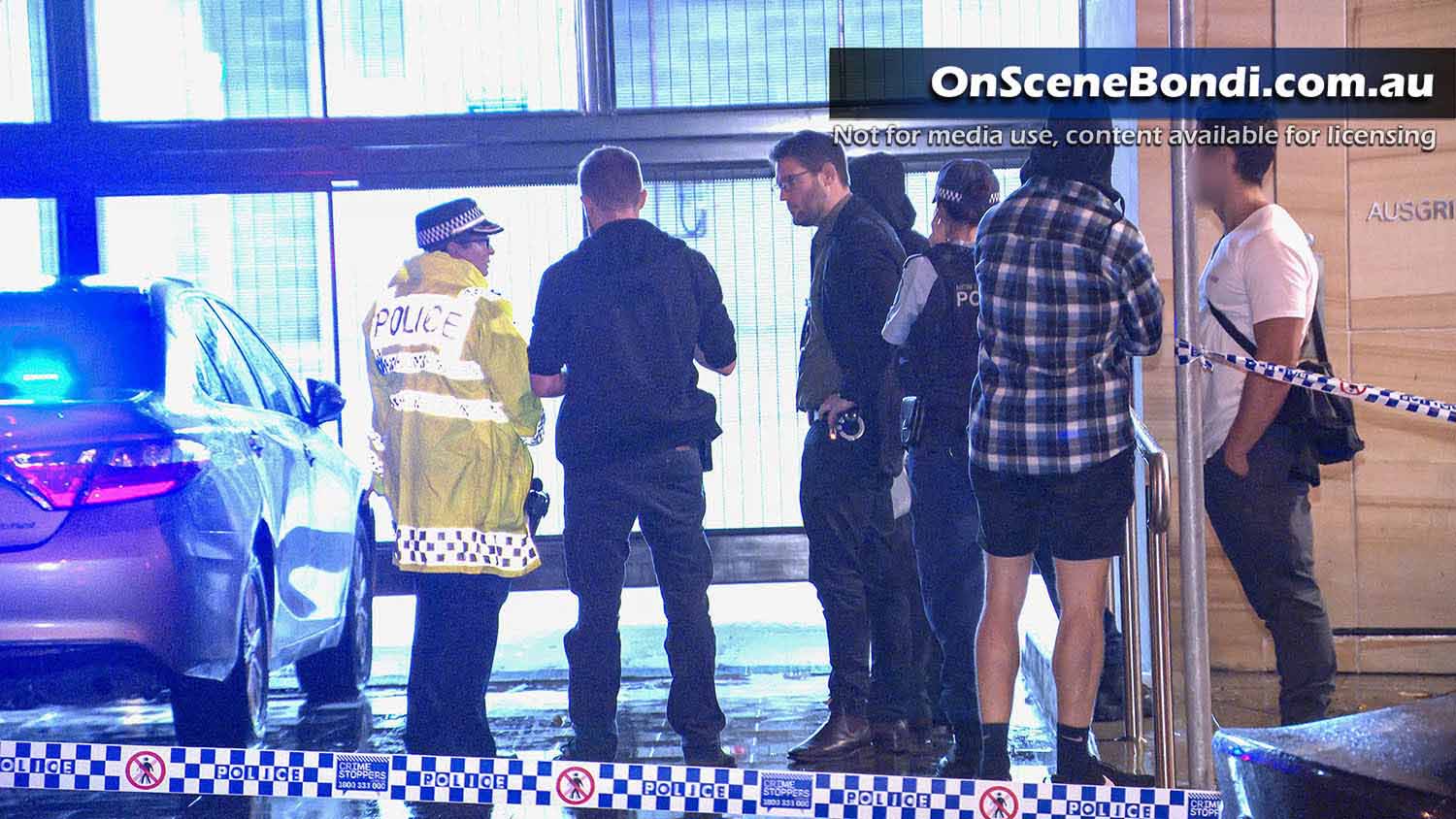 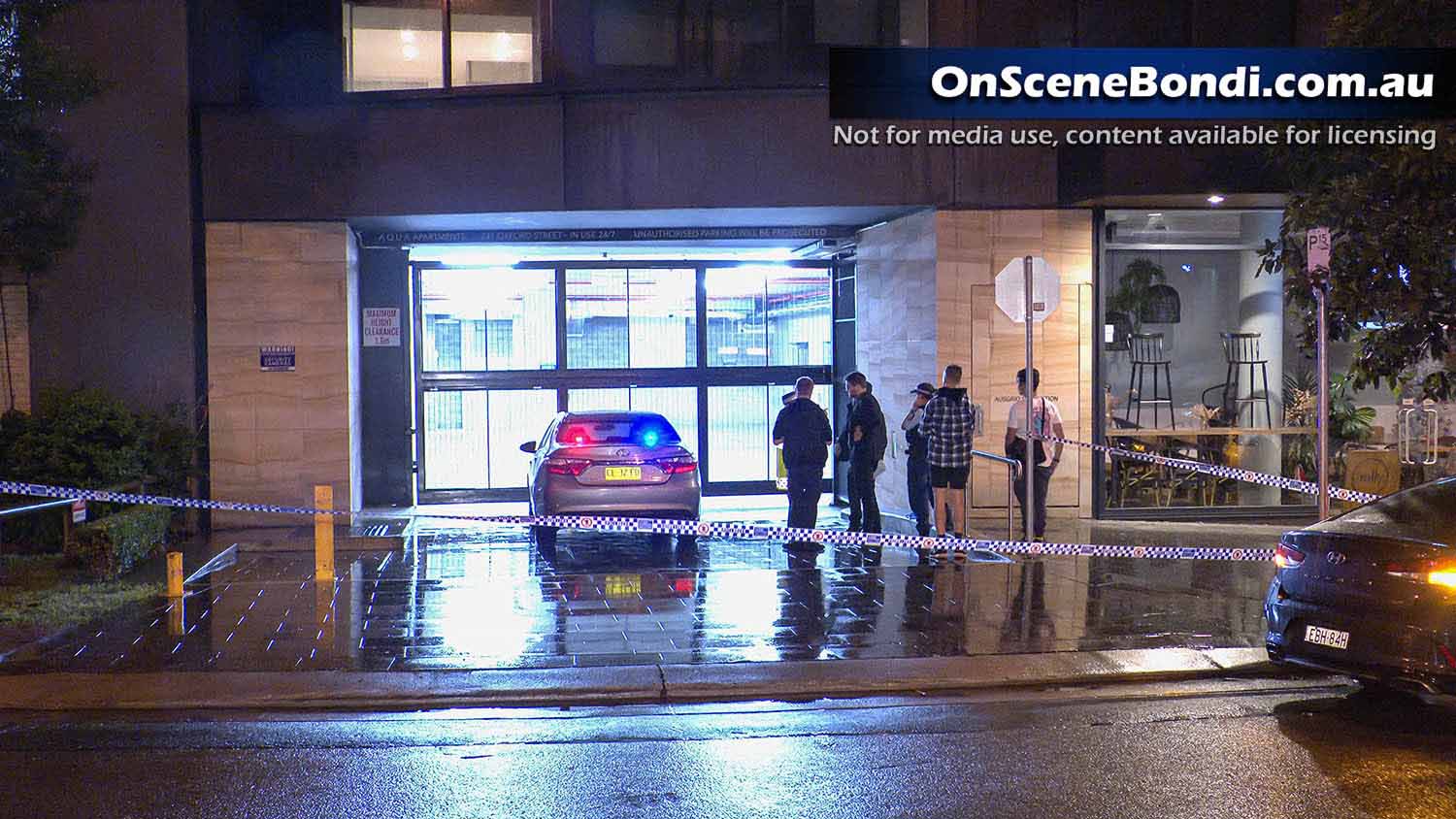 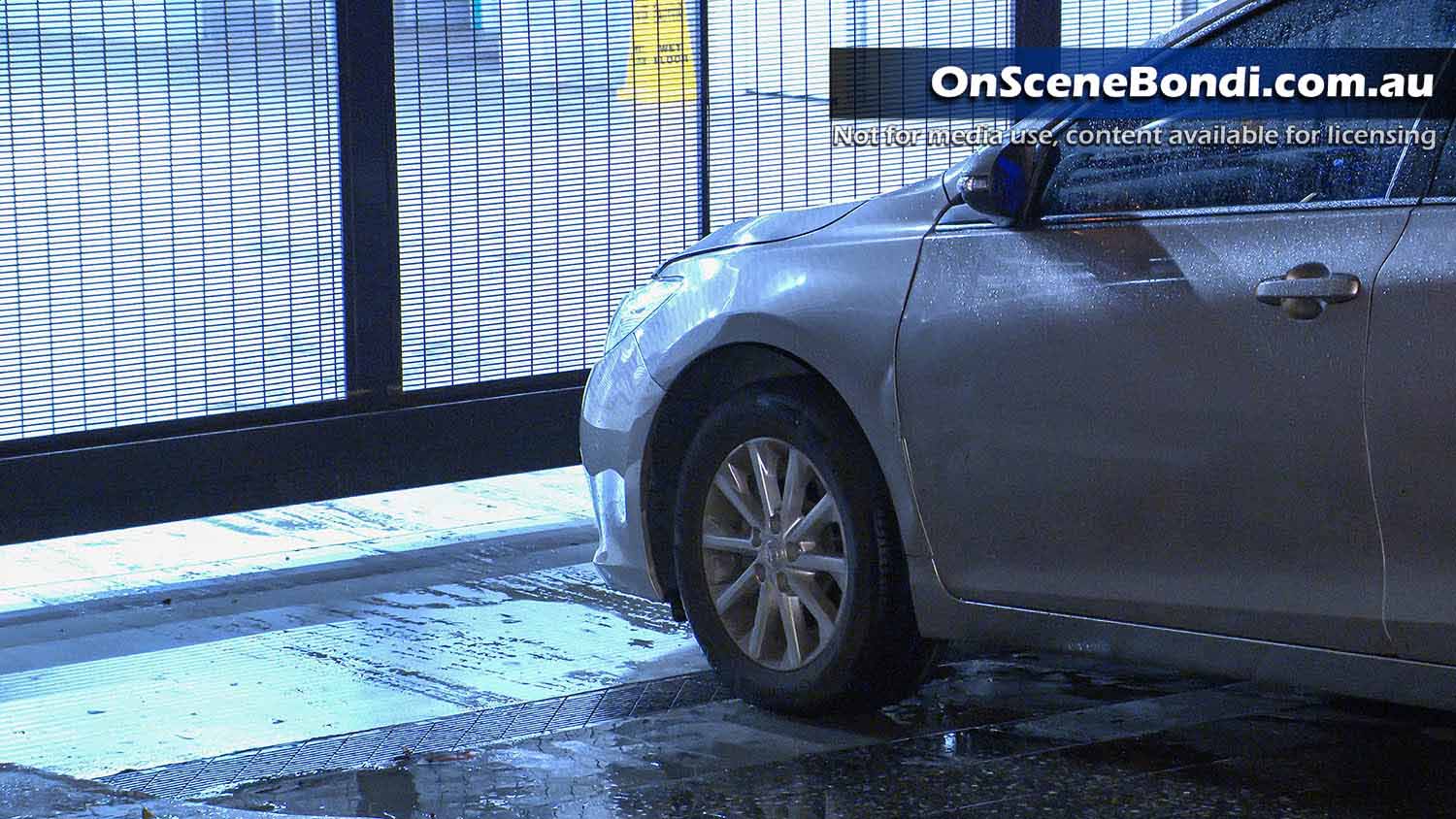 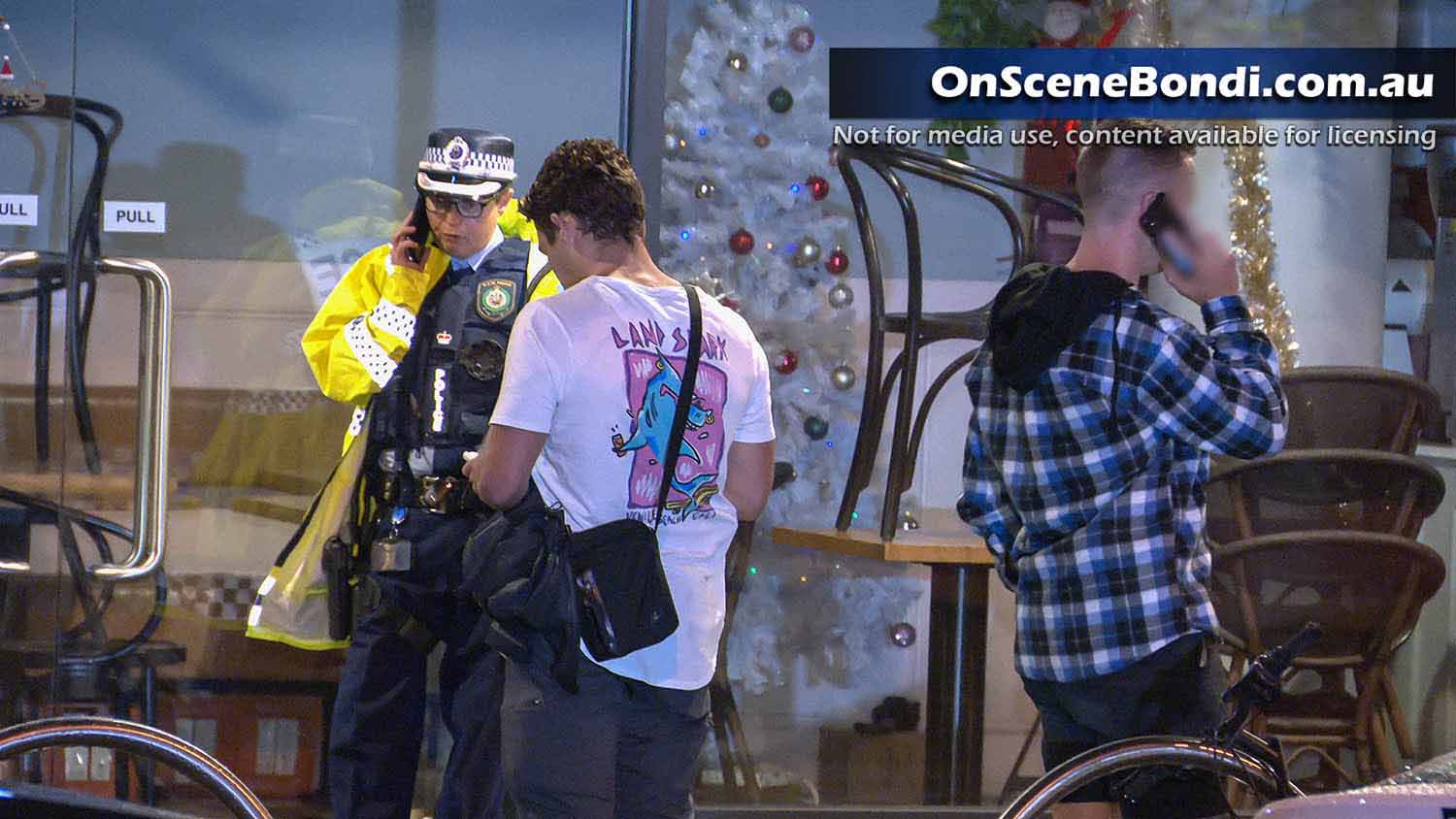 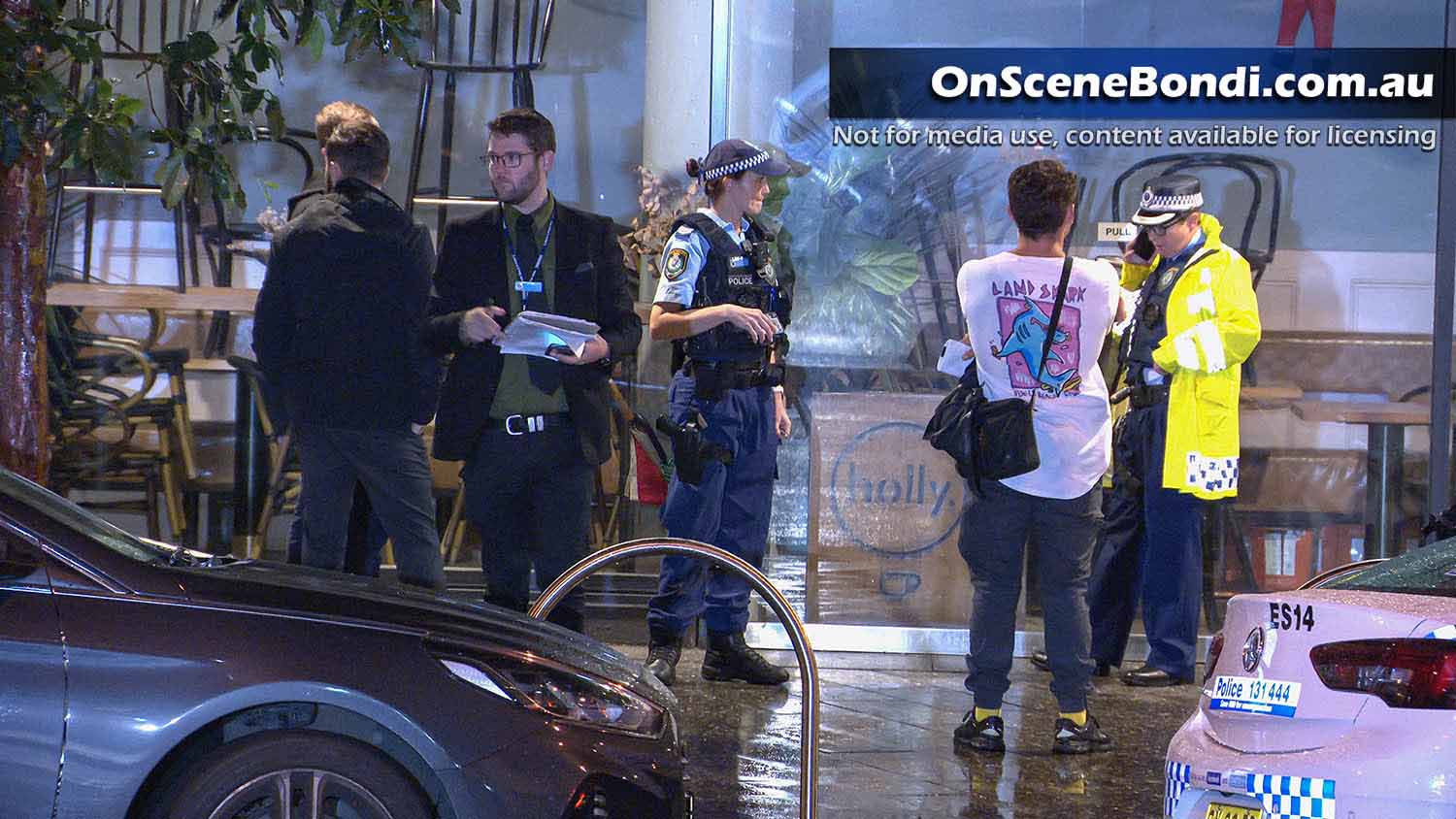